The new building is significantly larger and would give the Historical Society more display space, said Gary Barrack, a member of the society, who spoke to the City Council about the proposal on Aug. 31. As people move to Beacon, the society has received more donations of historic material, he said, and there is greater interest in the city’s history. 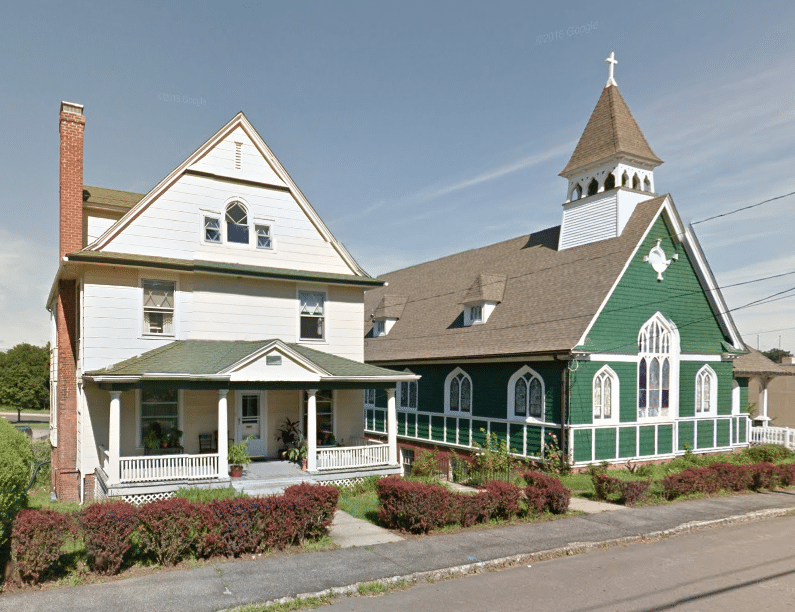 The current home of the Beacon Historical Society (left), at 17 South Ave., is the former rectory of the adjacent St. Andrew’s Church. (Google Maps)

Because the proposed location is in Beacon’s historic district, the council must grant a special-use permit before the society can make the move.

The Historical Society relocated to the 2,000-square-foot South Avenue location in 2016 after 20 years at the Howland Cultural Center, where it had 225 square feet. Founded in 1976, it made its first home at the Howland Public Library.