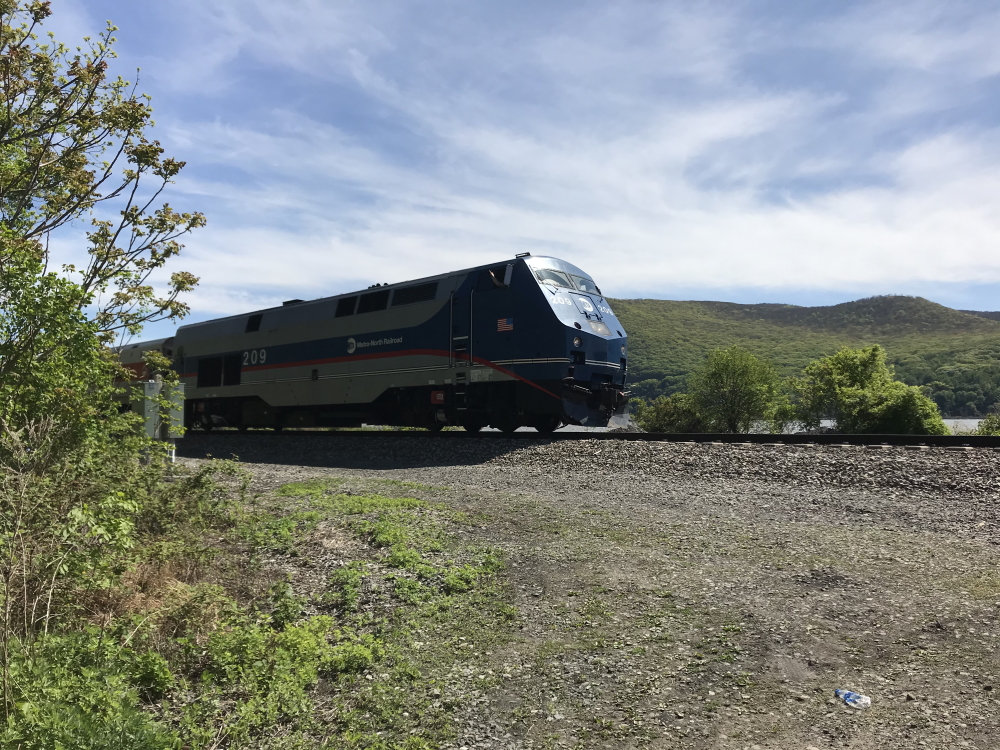 If the federal government does not come through with a $12.5 billion bailout for the Metropolitan Transportation Authority, its board says it may be forced to reduce the number of Metro-North trains, including possibly cutting all commuter service west of the river, the MTA chief executive officer said on Aug. 26.

Patrick Foye told the authority’s commissioners during an emergency meeting that the “survival of the MTA lies in the balance” because of a precipitous drop in ridership and revenues due to the COVID-19 shutdown.

Ridership through June on the Metro-North lines east of the river was 59 percent lower than budgeted, the MTA said. Ridership on both the Hudson and Harlem lines from January through June was down 58 percent from 2019.

The MTA estimates it could save $160 million by reducing the frequency of Metro-North and Long Island Railroad trains to, at most, one per hour.

In addition to cuts to Metro-North service, which would result in the loss of 850 jobs, the MTA said it could eliminate the two Metro-North lines west of the Hudson, which cater to commuters in Orange and Rockland counties.

Bob Foran, the MTA’s chief financial officer, identified a menu of “first-line” responses to closing the deficit, which will be $3.2 billion in 2020, such as reducing overtime and consulting contracts; spending nearly $1 billion set aside for capital expenses; increasing fares; and layoffs.

But Neal Zuckerman, a Garrison resident who represents Putnam County on the MTA board, said commuters already pay enough for fares and parking.

“The survival of the MTA can’t be on the backs of riders, because we can’t pay anymore,” he said in an interview on Thursday (Sept. 3).

While Foye said a federal bailout is “our only option,” Zuckerman at the Aug. 26 meeting urged the MTA and his fellow commissioners to begin “thinking about other levers we have available.”

While the federal government is “clearly the most viable path, it’s not the only path, and we cannot rely on it,” he said. “Maybe they’ll come through, but maybe they won’t, and we have to have an answer.”

Zuckerman on Thursday said one alternative for the MTA could be to borrow against future revenues or to create “moral-obligation bonds” in which business leaders pledged to back the MTA.

“You have a lot of options for those entities to get together and put their money where their mouth is about how much they love New York,” he said.

On Aug. 31, Gov. Andrew Cuomo and union officials wrote to the state’s representatives in Congress asking them to champion $59 billion in funding to cover budget shortfalls, including $12 billion for the MTA, which also operates the New York City subways.

The request followed months of lobbying by state and local officials nationwide for federal assistance to help make up for the loss of sales taxes and other revenue, as well as the expense of responding to the pandemic.

In May, the Democrat-led U.S. House of Representatives passed a $3 trillion bill that would include billions in funds for states and local governments, but the legislation has been rejected by the Republican-led Senate and the two sides do not appear close to a deal.