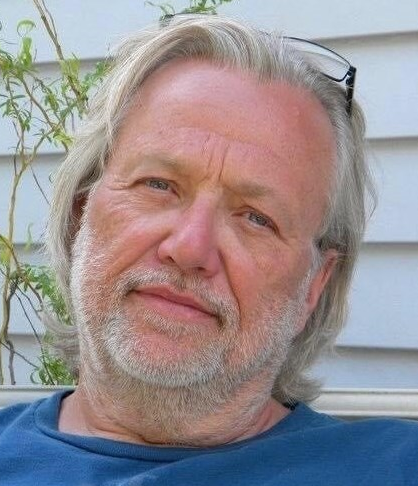 Mark C. Waitkins, 67, of Garrison, died Sept. 3 at NewYork-Presbyterian Hospital in Manhattan from pneumonia, a complication of leukemia.

He was born in Ossining on April 1, 1953, the son of Frank and Ruth Waitkins, and raised in Croton-on-Hudson. He graduated from Croton-Harmon High School in 1971 and attended Westchester Community College until he began working for IBM, where he had a career that lasted 42 years. He married Carol Nikitopoulos.

Mark was an avid reader, had a passion for music, loved to fish, hike, drive his 1968 MGB convertible and was president of the British Car Club. He also enjoyed cooking, travel, the ocean, sports, loved his dogs, motorcycle, and a good single malt scotch. His family said he was blessed with many friends and enjoyed spending time with them all.

Besides his wife, he is survived by his children: Jason Waitkins, Lindsay Klippel (Robert) and Sophie Waitkins; his grandchildren Chloe and Christopher Klippel; and his siblings: Melanie Cole, Matt Waitkins and Thomas Waitkins.

A celebration of life service will be held in the spring. Memorial donations may be made to the Arbor Day Foundation to support forest replanting.