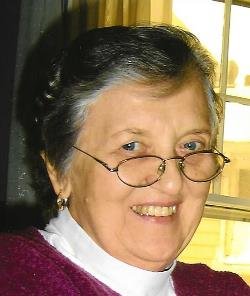 Eleanore worked as a manager for Nabisco Credit Union in Beacon. She was a member of First Presbyterian Church of Beacon, where she served as a deacon and president of its women’s association.

After her husband’s death, Eleanore moved to Amherst to be near family members. She was a member of Amherst Presbyterian Church and was at the time of her death was president of the Resident Council at the Lockport Presbyterian Home.

Friends may call from 1 to 2 p.m. on Sept. 19 at Lange Funeral Home in Lockport, with a memorial service following. Memorial donation may be made to St Jude Children’s Research Hospital (stjude.org). 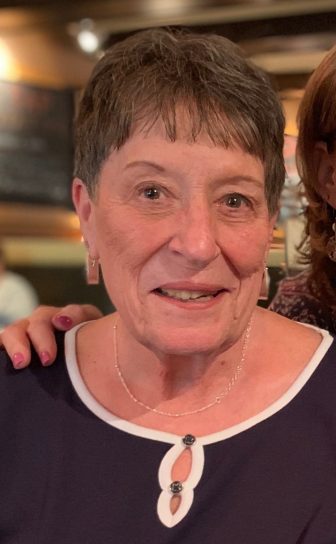 Betty Ann Coughlin, 77, a lifelong Beacon resident, died on Sept. 8 with family members at her side.

She was born on Nov. 20, 1942, in Cold Spring, the daughter of Robert and Elizabeth (Brilliant) Haight. She graduated from Beacon High School in 1960.

Betty Ann worked for many years at the Matteawan Federal Credit Union in Fishkill and retired as a manager.

She is survived by her son, Michael Coughlin and her daughter-in-law, Beth Coughlin, who cared for her throughout her illness; her daughters, Kim Wharton and Debra Ann Quintano; and her six grandchildren, Donald (Joe) Cole III, Alyssa Coughlin, Kelsey Coughlin, Michael Tubbs, Makenzie Tubbs and Natalie Quintano. Betty Ann is also survived by a sister, Beverly Turcy (Joseph).

A funeral service was held on Sept. 12 at the Libby Funeral Home in Beacon, followed by interment to Fishkill Rural Cemetery. Memorial donations can be made to St. Jude Children’s Research Hospital (stjude.org) or the Memorial Sloan Kettering Cancer Center (giving.mskcc.org). 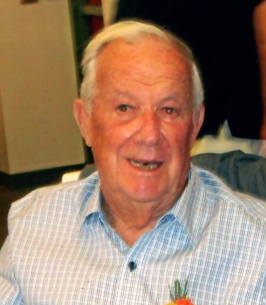 Douglas L. Lucy, 92, a Beacon native and World War II veteran, died on Sept. 9 at his home in Fishkill with family members by his side.

He was born in Beacon on Oct. 27, 1927, the son of William and Anne Marie (Zeyak) Lucy. After attending Beacon schools, he served in the U.S. Army during World War II until his discharge in 1947.

On Sept. 16, 1950, he married Dorothy “Dottie” Jackimowicz, who died on Aug. 15, 2019. Shortly after their marriage, the couple moved to Fishkill, where Doug took pride in their home and especially his beautiful flowers, his family said. He enjoyed hunting and fishing with his brothers and sons and also traveled to Ireland, Spain, Hawaii, Bermuda, Alaska and to many national parks with his wife.

Doug was a lifetime member of the Plumbers & Steamfitters Union, beginning his career with the Yonkers local and retiring from Local 21 in Peekskill. He will be well-remembered for his excellent welding ability as well as his jokes and many pranks, his family said.

Services will be private, with interment to follow at the Community Mausoleum at Fishkill Rural Cemetery. Memorial donations may be made to the St. Jude Children’s Research Hospital (stjude.org). 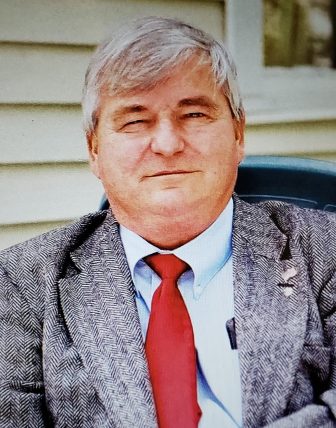 Stephen Joseph Sarich, 71, a longtime Beacon resident who earned a Purple Heart during his service in Vietnam, died on Sept. 4 at his home.

He was born on April 1, 1949, in Yonkers, the son of Joseph and Theresa (Porach) Sarich. He graduated from Sacred Heart Catholic High School in Yonkers.

Stephen enjoyed playing golf, especially during outings with fellow members of the New Windsor chapter of the American Legion. He also played softball in Beacon leagues for many years, as well as bowling leagues. He was a Yankees and Dallas Cowboys fan.

He is survived by his children: Paul Sarich (Leslie), Nicole Sarich and Danielle Sarich, as well as his grandchildren: Max Sarich, Abbey Sarich, Lyndsay Sarich and Marilyn Monroe.

A Mass of Christian Burial was held on Sept. 8 at St. Joachim’s Church in Beacon, followed by interment with military honors at its cemetery. Memorial donations can be made to American Legion Post 1796, P.O. Box 4424, New Windsor, NY 12553. 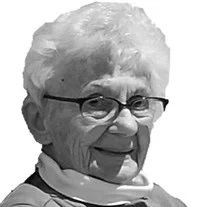 Virginia Sholdis Stafford, 91, a longtime resident of Beacon, died on Sept. 5, her birthday, at Wingate at Beacon.

Born in 1929, Virginia was a graduate of Beacon High School and received a secretarial degree from Krissler Business School in Poughkeepsie. She worked as a secretary at IBM for 27 years and was a member of its Quarter Century Club. She also volunteered for more than 20 years at St. Francis Hospital in Beacon.

Virginia was a woman of deep faith, her family said, praying the Rosary and owning seemingly hundreds of prayer cards. She was a member of St. Joachim’s Church in Beacon and assisted with its senior club. She lived with her sister, Mary, and took care of her for the last years of her life. She enjoyed her flowers; while daisies were her favorite, she made space for others in hanging baskets or planted throughout her yard, her family said.

A private service is planned. Memorial donations may be made to Missionaries of the Poor (missionariesofthepoor.org).