Says he should be replaced by person of color

Beacon school board member James Case-Leal resigned on Tuesday (Sept. 22), creating a second vacancy to be filled on the nine-member board.

Case-Leal, who was elected in 2018, had about eight months remaining in his three-year term. His resignation follows that of Michael Rutkoske, who left the board in July, citing time constraints. 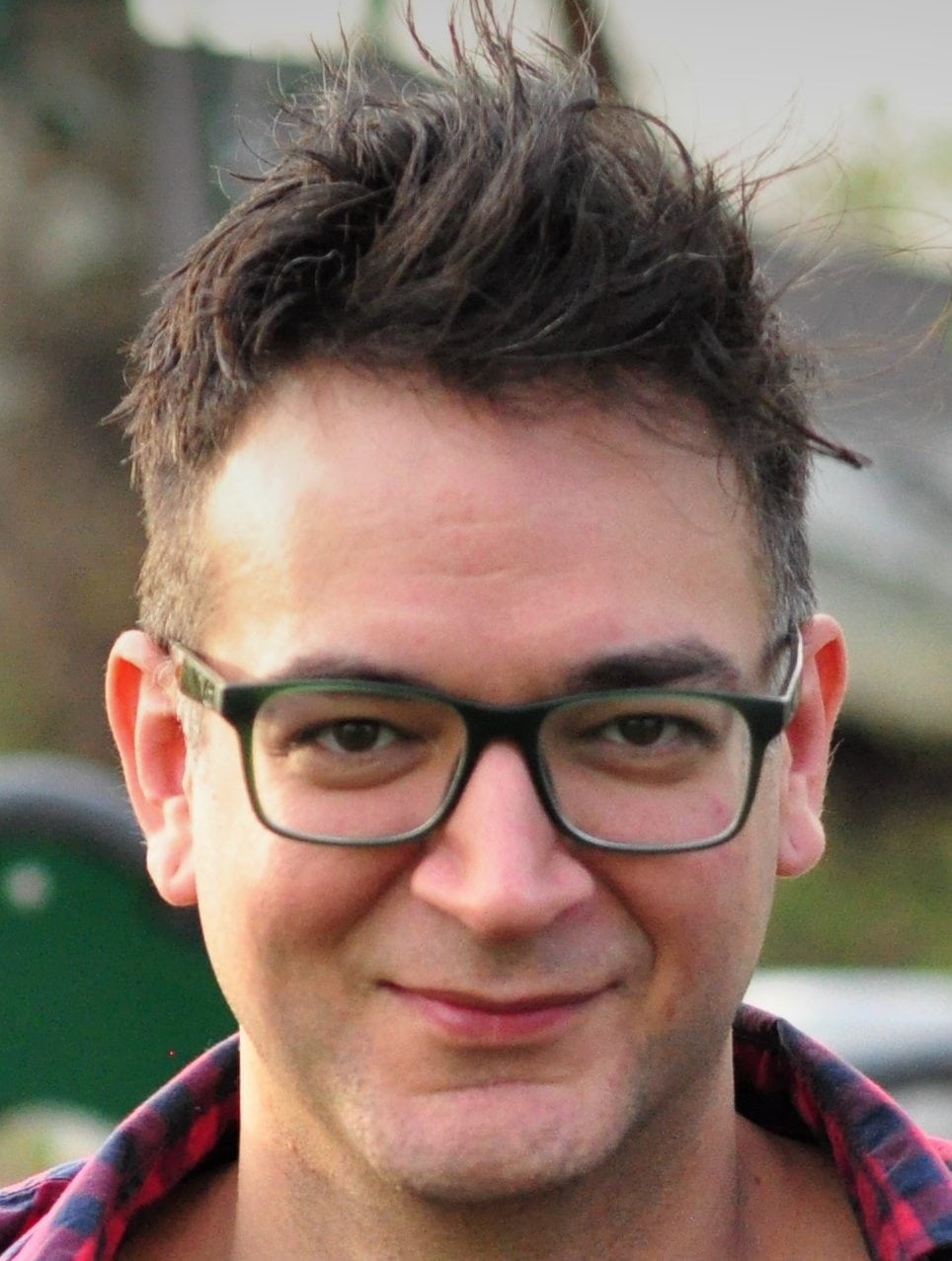 In a letter addressed to the board and Superintendent Matt Landahl, Case-Leal said he was leaving “in order to open an additional space for John Galloway Jr. and Jasmine Johnson, two well-qualified candidates of color, to both be appointed.”

While the district has worked to correct racial inequities in recent years, Case-Leal said in his letter, “we must strongly acknowledge that the voices missing in our leadership are voices from the communities most affected by these inequities.”

Galloway and Johnson were two of the four candidates interviewed by the board during its Sept. 14 meeting as potential replacements for Rutkoske. The board also interviewed Barbara Fisher and Travis Fisher, who are married and each applied for the vacant position.

The board is expected to vote on a new member at its next meeting on Tuesday (Sept. 29). President Meredith Heuer said on Wednesday (Sept. 23) she was not sure how or when the second vacancy would be addressed.

If the board votes to appoint a member on Tuesday, the person will serve until the election in May, when the seat will appear on the ballot. With Case-Leal’s vacancy, the board can hold a special election, make a second appointment or take no action until the 2021 vote.

On Sept. 14, each of the four candidates made a brief statement and answered questions during the school board’s videoconferenced meeting.

“I’ve watched this community pull together since March in ways that I would bet people wouldn’t have considered possible,” said Barbara Fisher, who owns Barb’s Butchery on Spring Street. “I found myself drawn to the school board as a way to interject myself.”

Fisher taught high school and collegiate-level math and physics for 15 years, most recently at SUNY-Orange, before opening her business in 2014. She said she hopes the community spirit that has emerged in Beacon during the COVID-19 pandemic will “become the new normal,” and not “come to an end when this crisis is over.”

With a solid staff of employees at the butchery, Fischer said, “I actually have time to sit back and ask myself, ‘What else can I participate in?’ and this got me excited.”

Her husband, Travis Fisher, said he’s been following the school district since 2015, although he didn’t have time to commit to run for the board then.

Fisher, who builds mathematical models for Barclays bank, said he believes the district has improved in the past five years, but “there’s still some things flashing a bit of a warning sign, particularly that black students are not getting the same level of progress as white students. I worry that there is something the district should still be doing” to improve that.

In addition, he cautioned that “according to the data, the district is still a little on the weak side” regarding achievements with special education students.

While Fisher acknowledged that “I’m not sure that geeky white guys are that badly underrepresented on the board,” he added that “if our students feel like everybody in the district is supporting them and trying to help them succeed, they almost uniformly do very well.

“What kids need in order to grow and develop well is somebody to care about them,” he said.

John Galloway Jr., a 2015 Beacon High School graduate, said that he would bring community involvement, which he believes is missing from the board. To improve the district, “you have to connect with the community. You have to connect with parents. You can’t go making decisions for the entire district without consulting the community,” he said. “I see myself being that bridge.”

Galloway, who operates the Label Foundation, a youth development nonprofit, said that underrepresented communities don’t attend City Council or school board meetings and “there’s people like me who want to get involved but they don’t have the confidence, because they think you guys do not care.”

He alleged that the board had “wasted” $380,000 in 2017 by installing a multi-sport turf field behind Beacon High School as part of a nearly $9 million capital improvement plan, rather than creating a recreation center for the community.

Although board members pointed out that the district cannot spend its funding on a citywide project like a recreation center, Galloway charged that the board doesn’t understand the community, saying “there are far more important things that are going on that you are clearly disconnected from.”

She said she is interested in fighting cyberbullying and promoting health and wellness, as well as trying to better connect the private and public schools in the city, “so they all can know each other and operate on the same level.”

Johnson talked about being “nudged” by a teacher from Advanced Placement into a lower level math course while at Beacon High School, which has led her to seek “compassion-led teaching” for her daughter.

She also spoke about teachers that encouraged her, and the impact they had. “All the teachers can care if they want to,” she said. While she said she may not remember everything that was taught, “I remember how [those teachers] made me feel, and that’s what’s most important. That’s what the kids need.”

The next school board meeting will take place on Tuesday (Sept. 29), rather than Monday. This has been corrected in the story.