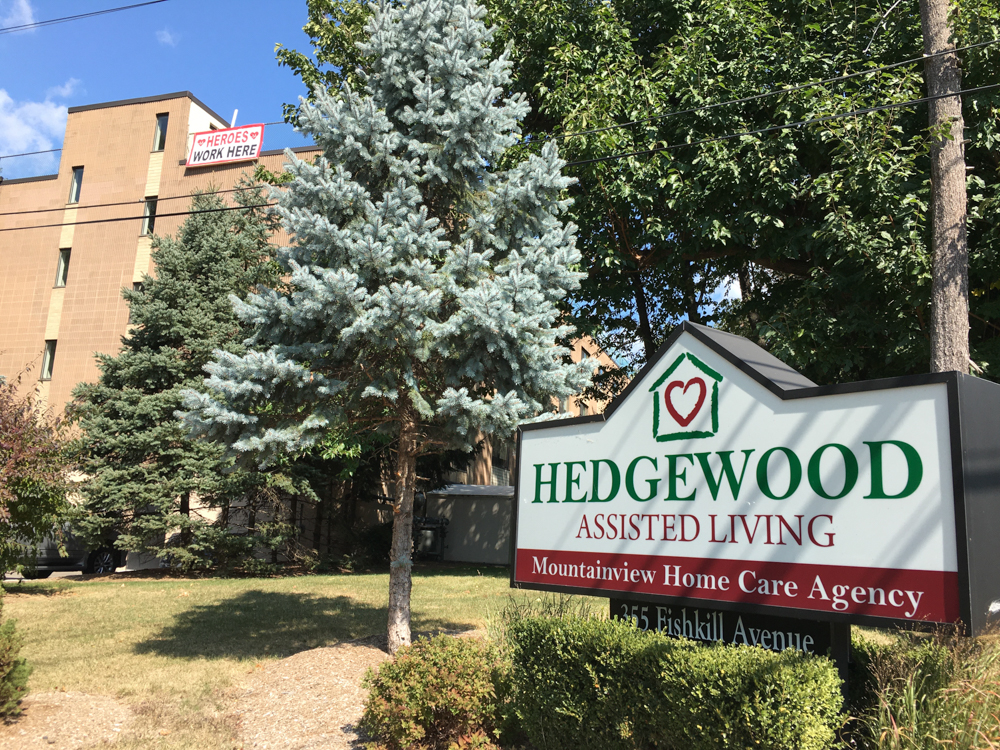 Residents at the Hedgewood assisted living facility in Beacon have been restricted to the property after 13 of them and 17 staff members tested positive for COVID-19 and three residents died.

Dutchess County officials have ordered a two-week quarantine. While employees who tested positive are staying home, residents with a confirmed infection have been isolated, said Dutchess Health Commissioner Anil Vaidian on Wednesday (Sept. 23).

Residents at the Fishkill Avenue facility who test negative must remain at the facility for two weeks, he said, which is the recommended quarantine period for anyone exposed to a person testing positive.

Beacon police officers have been notified of the order so they “can engage individuals who may be straying from the facility to remind them that they have to be on the premises,” said Vaidian.

Dutchess County has recorded 156 deaths related to COVID-19 since March. It had no deaths for nearly eight weeks before two people died last week, including one from Hedgewood. Putnam County has not recorded a death since June.

“We’re considering the whole facility as exposed, even if they tested negative,” Vaidian said of Hedgewood.

The cases were uncovered after county officials, concerned after being alerted to a single case at the facility about a week ago, contacted the state Department of Health and collaborated with the agency to test every resident and employee, Vaidian said.

Hedgewood, in a statement on Thursday (Sept. 24) said the resident tested positive after returning to the facility following a hospitalization. In addition to COVID-19-positive residents being isolated in their rooms, visits have been suspended and meals are being delivered to rooms.

The state Department of Health, which licenses assisted-living facilities, said in a statement that it inspected Hedgewood for compliance with infection control requirements during an unannounced visit on Sept. 17 and helped the county test residents on Sept. 18. The department said it had no other comment because “this is an ongoing investigation.”

While there has been no evidence of “widespread community transmission” beyond Hedgewood, the presence of COVID-19 at the facility is a “critical concern,” County Executive Marc Molinaro said on Wednesday during his weekly Facebook town hall.

“This is a population that isn’t all seniors because of the nature of an assisted living facility, but it is a much more vulnerable population,” Molinaro said of Hedgewood.