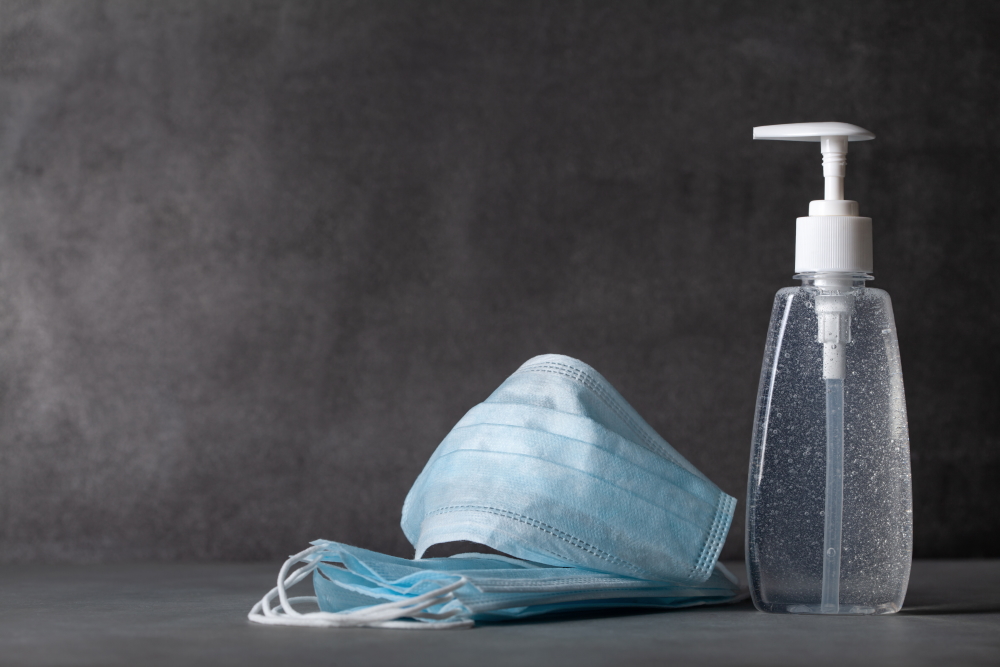 ■ The governor issued an executive order on Sept. 28 reminding travelers to New York state from all but 31 countries or places (which include Cambodia, Greenland, Laos, New Zealand, St. Lucia, Taiwan and Thailand) that they are required to quarantine for 14 days.

■ The state on Sept. 29 announced it had suspended the liquor licenses of 217 bars and restaurants — including three in Dutchess County — for violations of orders about social distancing since the shutdown began. Businesses found in violation of COVID-19 regulations face fines up to $10,000 per violation, while egregious violations can result in the immediate suspension of a liquor license, the state said. On Sept. 26, the State Liquor Authority pulled the license of Quartchetti’s Roadside Cafe at 387 Route 9 in Fishkill (which had just received its license on Aug. 27); on Sept. 19, it pulled the license of the Craft 302 Restaurant on Main Street in Poughkeepsie; and Sept. 12 it pulled the license of Mahoney’s Irish Pub near the train station in Poughkeepsie. No other bars or restaurants in Dutchess or Putnam have been cited.

■  In response to an uptick in cases, the state said on Sept. 28 it would deploy 200 rapid-testing machines to the ZIP codes in Orange County, Rockland County, Brooklyn and the Southern Tier.

■ After Cuomo ordered the Metropolitan Transportation Authority to develop a plan to bolster mask compliance on subways, buses and railroads, the MTA announced it would fine riders who refuse to wear a mask $50. This measure followed an April 17 order by the governor that all customers and employees must wear a face covering while riding public transit. The MTA said its surveys have found that about 10 percent of riders do not. Compliance will be enforced by agency and city police officers, not MTA employees. The MTA has launched Operation Respect, a program in which 4 million masks have been offered free at stations and installed vending machines with personal protective equipment.

■ On Sept. 28, Cuomo extended the moratorium on COVID-related commercial evictions and foreclosures until Jan. 1.

Graphics by Teresa Lagerman, showing the numbers on April 22 (left) and Sept. 23

■ The state extended the open enrollment period in its Health Plan Marketplace to Dec. 31.

■ The state DMV said on Sept. 18 that it would expand its online services to include a pilot program to offer the written learner permit test for passenger cars and motorcycles. A parent or guardian must supervise the road test for anyone 16 and 17 years old, and must accompany the applicant to the DMV to complete the application process and certify that they performed these duties. The DMV is also launching a pilot process to allow customers who reside in counties with state-run offices (which doesn’t include Dutchess or Putnam) to register vehicles online.

■ State health officials on Sept. 15 eased visitation restrictions for nursing homes, which had been allowed to have visitors if they had no cases of COVID-19 in the previous 28 days. Under that restriction, only about 25 percent of the state’s 613 nursing homes were eligible; under the new limit, health officials expect about 500 will be able to have visitors. Among other restrictions, the state said visitors must test negative for COVID-19 within the previous seven days and see residents only outdoors or in well-ventilated areas. Also, only two visitors will be allowed at one time per resident, and only adults will be allowed to visit.

■ In response, state Sen. Sue Serino, whose district includes the Highlands and who is the ranking member on the Senate’s Aging Committee, said the guidelines were causing confusion. “I am hearing from loved ones who cannot find a testing site that will take them without COVID-19 symptoms, many who are being told there is no chance they will receive their results in seven days and even more who are wondering why they are being forced to cover the costs,” she said in a statement. She called on state officials to set up rapid-test sites near nursing homes, provide priority results for visitors and pay for testing.

■ The New York State United Teachers on Sept. 15 sued the state over reductions in school aid. The union argued that the cuts “deprive students of their right to a sound basic education” guaranteed by the state constitution. “We can’t just keep waiting for action at the federal level to fund our schools,” said the union’s president, Andy Pallotta, in a statement. The state has been withholding about 20 percent of state aid payments each month since June, said the union, which called on New York to draw upon about $7 billion it has in reserves and settlement funds.

■ Cuomo said on Sept. 9 that New York City restaurants could resume indoor dining at 25 percent capacity beginning Sept. 30. In addition to spacing tables 6 feet apart, restaurants will be required to check diners’ temperatures and get contact information from at least one person in each party. They also will have to close no later than midnight.

■ The governor on Sept. 7 enacted a law requiring all local and state public employers, including school districts, to create plans to protect workers in the event of another state disaster emergency involving a communicable disease. The plans must be submitted to unions and labor management committees by Feb. 4 and finalized by April 1. The bill passed the state Senate, 58-2 (Serino voted yes) and the Assembly, 141-0 (Sandy Galef, whose district includes Philipstown, and Jonathan Jacobson, whose district includes Beacon, each voted yes). The Department of Labor will also create an online portal for public employees to report violations of health and safety rules for communicable diseases, including COVID-19.

■ More than 2.4 million unemployed workers in the state may receive an extra $300 per week for at least three weeks under the federal Lost Wages Assistance program, according to the state Department of Labor. The Federal Emergency Management Agency has sent funding for the weeks ending Aug. 2, Aug. 9 and Aug. 16.

■  Dutchess County announced on Sept. 9 that it would make $430,000 in federal grants available to assist for-profit businesses with five or fewer employees (including the owner) that have been affected by the COVID-19 shutdown. The program is being administered by Community Capital New York. It will provide grants of up to $10,000. Beacon is also committing $150,000 for businesses in the city. Among other criteria, businesses must retain, rehire or create at least one job that pays less than $54,950 annually and must have been in operation before March 15, 2017. See communitycapitalny.org.

■ Cuomo announced that, beginning Sept. 8, school districts will be required to provide the Department of Health with daily data on the number of people who have tested positive. The data will be posted at schoolcovidreportcard.health.ny.gov. The state also launched a dashboard at suny.edu/covid19-tracker to track infections at the 64 State University of New York (SUNY) campuses.

■ The state said that casinos would be allowed to reopen as of Sept. 9 at 25 percent capacity with enhanced air filtration, ventilation and purification standards in place, at least 6 feet between machines and barriers between table game players.

■ On Sept. 3, the state said it would allow salon and tattoo services such as facial massages; facials; face waxing around lip or nose areas; face tattoos; facial makeup; cosmetic lip tattooing; lip or nose piercings; and beard trimming or shaves that require a customer to remove their face covering, provided that the employee is wearing a face shield in addition to a face covering. The guidance also requires employees to test negative for COVID-19 at least once on or after Sept. 3.

■ On Sept. 1, New York said local farms can operate “agri-tourism” activities at up to 33 percent capacity. Apple, pumpkin and other produce-picking is permitted, though individuals picking apples may not eat fruit in the orchard. Wagon rides and haunted hayrides, corn mazes and haunted houses are permitted with face masks and social distancing. Live music and petting zoos are not permitted.

■ Dutchess County created the Dutchess Frontline Award to honors residents who have assisted their communities during the pandemic. Nominations can be made at dutchessny.gov. Honorees will receive a certificate from County Executive Marc Molinaro.

■ Dutchess County has allocated nearly $200,000 for a COVID-19 Childcare Relief Scholarship to benefit families who need childcare for their school-aged children. The scholarship, which will allow parents to work, look for work or attend college, is intended to fill the gap between the number of days students will be in school and learning virtually. Scholarships will be awarded beginning Oct. 1 through the end of the academic calendar year by a random selection process and will cover 75 percent of the childcare costs for each child. Families with children who have special needs will be prioritized. Click here for info.