Haysha Clune Acebal, 54, of Yonkers, who was one of quadruplets born in 1966 at Butterfield Hospital in Cold Spring, died on Sept. 20 at St. John’s Riverside Hospital.

Haysha and her three siblings — Christopher, Joy and Kim — were born on Feb. 21, 1966, to Ronald and Helen Acebal of Crompond. Haysha attended Walter Panas High School and SUNY Plattsburgh.

She is survived by her sisters, Joy Acebal of White Plains and Kim Guzzo (Michael) of Cortlandt Manor, and her brothers, Christopher Acebal of Ossining and Ron Acebal (Dawn) of Shrewsbury, New Jersey.

A graveside service will be held Oct. 29 at Assumption Cemetery in Cortlandt Manor. Memorial donations may be made to St. Vincent’s Hospital (stvincentswestchester.org). 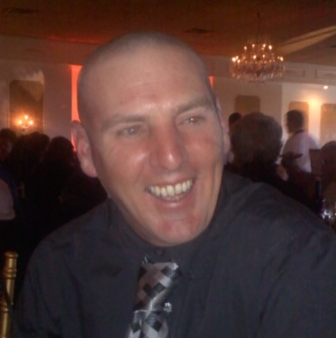 He was born on Feb. 7, 1967, in Cold Spring, the son of Robert and Kathleen (Hammond) O’Connor. After graduating from Haldane High School in 1985, he earned a degree from Alfred State University, where he studied plumbing and heating.

Robert worked for the Village of Cold Spring Highway Department and most recently worked as a foreman for the Mahopac Golf Course. He loved hunting and fishing, according to his family.

Besides his mother, he is survived by his siblings, Christopher O’Connor (Bebe), Brenna O’Connor, Shawna Lindsey (Michael) and Tracie O’Connor.