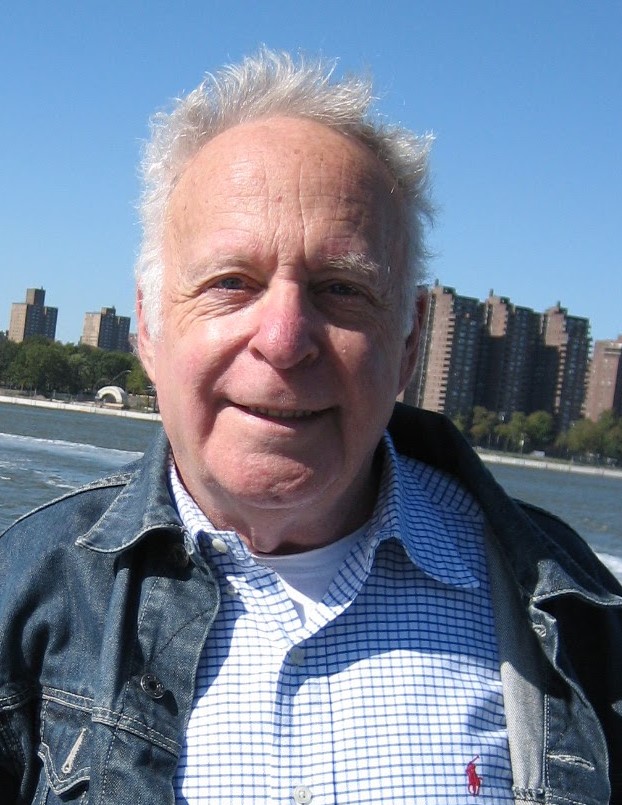 He was born in 1942 to Dr. Bernard and Shirley Myers in New York City. According to his family, he had a lifelong commitment to social justice and civil rights. In his youth, Peter was a member of the Young People’s Socialist League and the Student Nonviolent Coordinating Committee, and attended the March on Washington in 1963.

He received his doctorate from New York University in 1972 and was a professor of addiction studies and anthropology at Essex County Community College in Newark, New Jersey, from 1968 to 2008. He married Susan Briggs in 1967 and they raised two daughters, Molly and Emma.

Peter was the former president of the International Coalition for Addiction Studies Education and emeritus editor of the Journal of Ethnicity and Substance Abuse. He wrote a number of books and articles on drug counseling and medical anthropology.

Along with his daughters and his wife of 53 years, he is survived by his grandchildren, Zane, Jehan and Ava. Memorial donations may be made to the Columbia County Pathways to Recovery (pathwaystorecovery.org).

She was born May 22, 1950, in Beacon, the daughter of Peter and Nellie (Williams) Miller. Nancy attended Beacon schools. She worked as a telephone operator at the Castle Point VA Medical Center for 10 years until her retirement.

She is survived by her sons, Donald Miller and Jon “JP” Pendleton; and her grandchildren. She is also survived by her siblings, Elizabeth Durlacher, Peter Miller (Sharon) and John Miller (Denise).

Family and friends will gather from 6 to 8 p.m. on Thursday (Oct. 8) at the Libby Funeral Home in Beacon, where a service of remembrance will be offered at 7:30 p.m. Interment will be private.