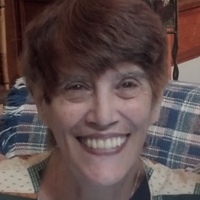 Janet M. DeMichael, 78, of Hancock, New York, and formerly of Cold Spring, died on Sept. 26 at her home.

She was born April 23, 1942, in Cold Spring, the daughter of Anthony and Helen DeMichael. Janet graduated from Haldane High School in 1960 and went on to graduate from Berkeley Business School.

She worked as a legal secretary, including for 18 years at the Jeffrey S. Altbach Law Offices in Liberty before her retirement.

She is survived by her siblings, Alan DeMichael (Susan) and Sally Cone (James), as well as three nephews and a niece.

A graveside service will be held in St. Paul’s Cemetery in Hancock. 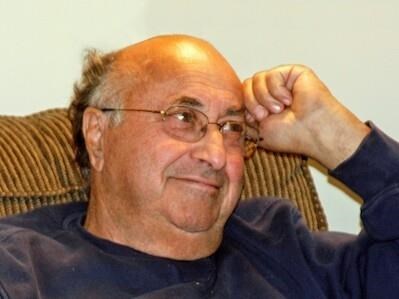 Stanley Lupinetti, 78, of Cold Spring, and formerly of Ossining and Montrose, died Sept. 30 from injuries sustained in a car crash.

Born May 17, 1942, in Ossining, Stanley was the son of John and Lucy (Cava) Lupinetti. He retired in 2005 from the International Union of Operating Engineers, Local 137.

Stanley loved spending time with his family, his partner, Angela, and his dog, Sophie. He had a passion for racing cars, riding dirt bikes, restoring classic cars, boating, fishing, clamming, collecting model trains and traveling. He was a member of the Rods ‘N’ Ends and Road Knights car clubs. Over the years, he restored dozens of classic cars and built hotrods with his sons, nephew and friends that frequently won first place in cars shows, especially with his 1932 Ford sedan and 1949 Chevy pickup.