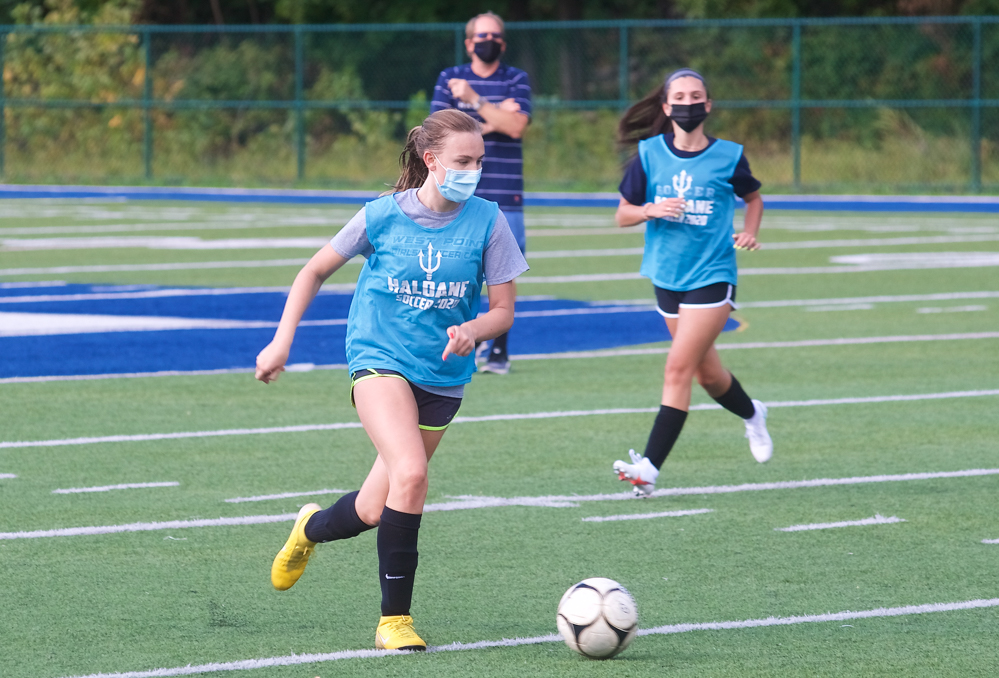 With the state tournament for all fall sports canceled due to COVID-19, every team will be looking to make the most of its Section 1 regional schedule.

For Haldane, the focus will be on appreciating the season and making the most of the time they get on the field, said Steve Schweikhart, who coaches the team with Mary Callahan. 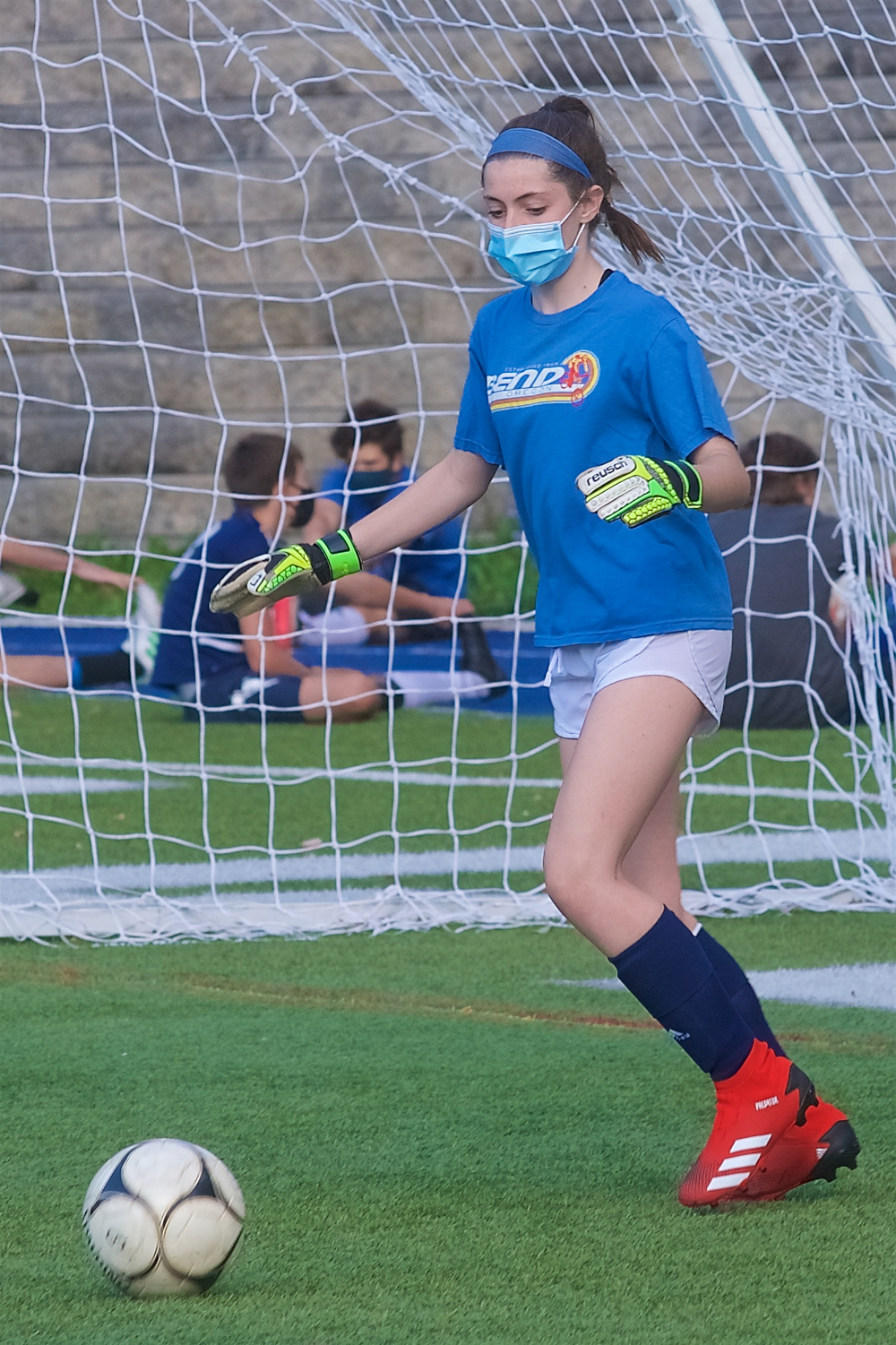 Of course, the Blue Devils would also like to win a 10th consecutive Section 1, Class C title, although newcomer Putnam Valley may have a say in that conversation.

“Mazzie was a fantastic defender last season and she will be counted on to anchor our back line this season,” Schweikhart said. “Ella was another of our defensive stars last year, and provides great stability on the left side, and Chloe scored a number of crucial goals for us last year, including two in the sectional finals. We believe Chloe will have a breakout year as we switch her to her more natural right side. 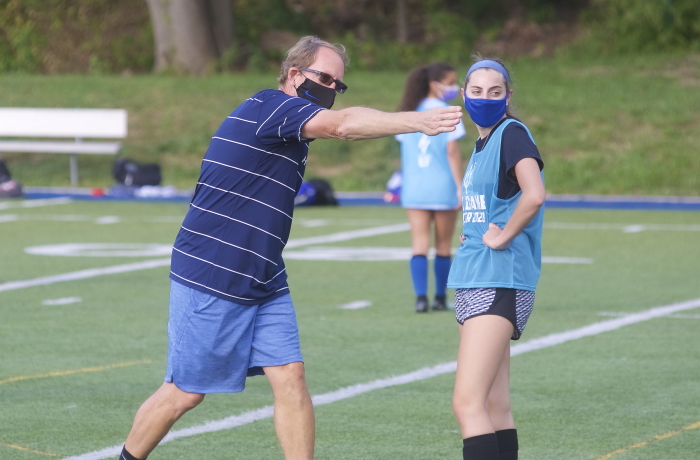 “Bianca is a versatile player who will hopefully see the majority of her time at midfield,” he added. “Sara is probably our most technical player, who we hope will be the primary facilitator and a goal-scoring threat. Sydney and Sophia will see the majority of their time up top, so we will be counting on them to provide a one-two scoring punch, and we’ll look to convert Essie to defense this season. We believe her speed and tenacity fit the position perfectly. And Maddie has looked good in practice so far. She reads the game well and distributes the ball nicely.”

Two freshmen, Ruby Poses and Finola Kiter, also join the team, with Poses taking over the goalkeeper position and Finola on the back line and at midfield.

“Mary and I have been stressing to the girls that first and foremost, we have to enjoy every minute of our time on the field,” Schweikhart said. “If COVID has taught us anything it’s that we can’t take anything for granted. While wins are nice, there is something bigger at play this year. 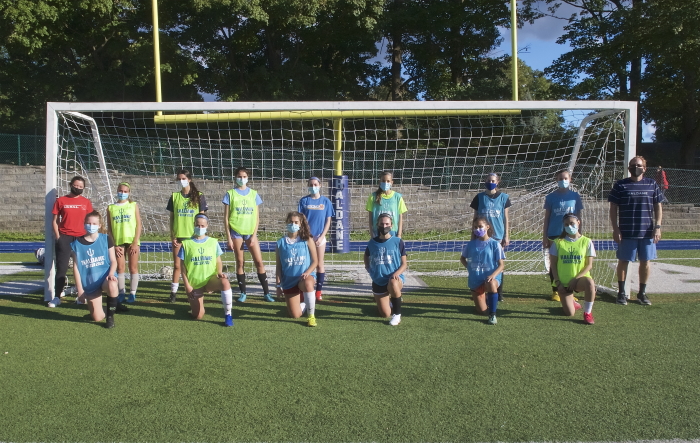 “Mary and I want the girls to be smiling the entire time they’re on the field, both during practice and games,” he said. “Even though we can’t see the smiles behind the masks, we will do everything we can to make sure they are there.”

Haldane is scheduled to open its season Tuesday (Oct. 13) at Putnam Valley and to host North Salem on Oct. 20.