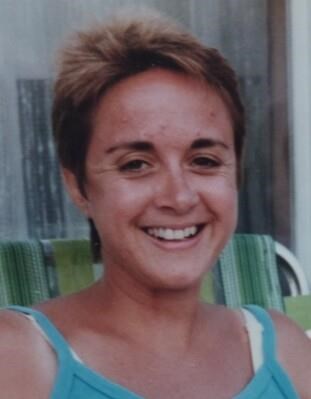 Sally M. Blair, 64, a resident of Beacon for 34 years, died Oct. 5 at her home, surrounded by family members.

She was born Feb. 2, 1956, in Yonkers, the daughter of the Salvador Fuscaldo and Lucille Vetrano. She attended grade school at Saint Mary’s Catholic School in Yonkers and graduated from Commerce High School, a business high school where she majored in secretarial studies.

Sally worked as a secretary for the mayor of Yonkers straight out of high school. She then pursued a career as a secretary at IBM for more than 10 years.

She married Curtis Blair in 1988 in Yonkers. Shortly after the birth of their first child, the family moved to Beacon. She was an active member of her church and a regular attendee of Al-Anon. She enjoyed going to concerts and dances and staying active with Pilates, swimming and walking.

Along with her husband, Sally is survived by her daughters, Renée and Erica, and her granddaughter, Hazel. A memorial service was held on Oct. 17 at Fishkill Baptist Church.

Born in New Windsor, she was the daughter of Charles and Margaret (Lahey) Lewis. Mary graduated from Mount St. Mary’s High School in Newburgh in 1941, which she attended on scholarship. After graduating from Our Savior’s Hospital School of Nursing in Jacksonville, Illinois, in 1947, her first job was at St. Luke’s Hospital in Newburgh as charge nurse of pediatrics from 1949 to 1956.

Her desire to further her education in nursing drew her to join the Navy Nurse Corp in 1956. She was stationed around the world, including at Camp Lejune in North Carolina and as medical support for the U.S. Coast Guard in Kodiak, Alaska. In addition, she earned a bachelor’s degree from Columbia University and a master’s degree from the University of Colorado in Boulder.

Mary volunteered for duty in Vietnam and reported to duty in DaNang in 1969. During her tour, she established a nursing school to train Vietnamese women in the field. She was transferred to the USS Sanctuary and completed her nursing career as chief nurse at the U.S. Naval Hospital in Okinawa, Japan, retiring in 1978.

Mary is survived by her stepchildren: Susie Sutton (Scott) of Buckeye, Arizona; Cindy Campbell (Bruce) of Shaker Heights, Ohio; and Michael Conley of Los Angeles; and a granddaughter, Elizabeth Higgins (Patrick) of Chicago.

Her family says her many nieces and nephews were always excited when “Aunt Mamie” came home to Newburgh for the holidays from her military posts.

Funeral services are scheduled for Oct. 27 in Lakeway, Texas. 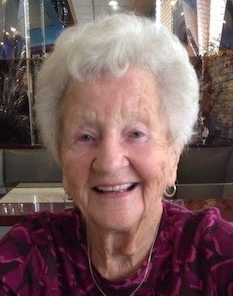 Until her retirement, Yvonne was a corrections officer at the Matteawan State Hospital. She was a longtime communicant of St. John the Evangelist Church.

A Mass of Christian Burial will be held on Thursday (Oct. 22) at 10 a.m. at St. John the Evangelist Church, 35 Willow St., in Beacon, with burial to follow at St. Joachim Cemetery. Memorial donations may be made to the church.