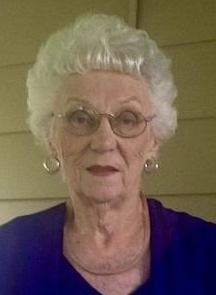 She was born in Beacon on Feb. 8, 1929, the daughter of Eugene and Elizabeth (Keto) Larkin. She graduated from Beacon High School in 1946.

Betty was a lifelong parishioner of St. Joachim – St. John the Evangelist Church. She worked at several factories as a bookkeeper in Beacon before her retirement as head bookkeeper at Crescent Lingerie.

She was an avid bowler and a member of the Ladies Monday Night league for more than 50 years. She also was a Yankee and Jets fan and a volunteer driver for the American Cancer Society before she became legally blind.

Betty is survived by her sons, James LaColla (Barbara) of Spring Hill, Florida, and Robert LaColla (Vivian) of Lagrangeville; her grandchildren, Jaime Laird, Lauren Shotzberger, Taryn Paggi and Robert LaColla Jr.; her great-grandson, Charles Paggi; her brothers, Eugene Larkin and Joseph Larkin (Janice); and her sisters-in-law, Gloria LaColla and Joan Winchell. She is also survived by her neighbors of 60 years, Chip and Patty Milkovich.

A Mass of Christian Burial was held Oct. 16 at St. Joachim Church, with burial at St. Joachim Cemetery. Memorial donations may be made to the Church of St. Joachim – St. John the Evangelist, 2 Oak St., Beacon, NY 12508. 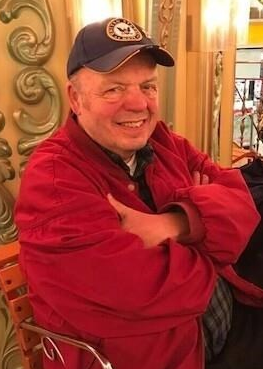 He was born in the Bronx on Nov. 14, 1942, the son of William and Mary (Bryce) Towsley. On July 3, 1965, he married Valerie Palmer in Levittown and the couple moved to Dutchess County.

Edward attended Marist Brothers Seminary in Esopus and Marist College. He had careers as a photographer, a chemist, a quality-control manager, a help desk operator, and as an expert for several agencies assisting people with navigating the web of Medicare coverage.

Edward loved train sets, building a large model that traveled through walls in the family home, and when he and Valerie moved to a senior living apartment, building a smaller model there. He had a dry, sometimes sarcastic, sense of humor and strong political views from which he did not waver. He had deep religious beliefs and was an active Catholic for most of his life. He was a determined, smart man who lived life how he chose right until the very end, his family said.

He loved classic movies and Yankees baseball, watching the same games over and over if there weren’t new ones scheduled. He loved sitting on the beach in Cape Cod and visited there for family vacations when his children were small. He continued to visit several times a year with his wife Valerie for many years.

A funeral service was held on Oct. 14 at McHoul Funeral Home in Fishkill, followed by burial at St. Denis Cemetery. Memorial donations may be made to the Dutchess County Office for the Aging, 114 Delafield St., Poughkeepsie, NY 12601. 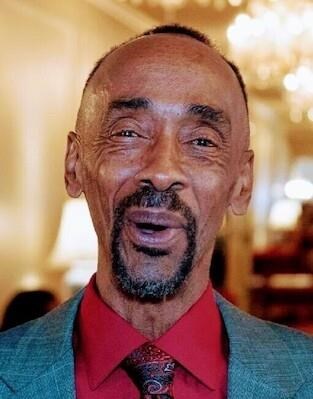 Cecil F. Williams, 72, a longtime Beacon resident, died Oct. 13 at Vassar Brothers Medical Center in Poughkeepsie with family members at his side.

He was born Oct. 28, 1947, in Georgetown, South Carolina, the son of Johnny Williams and Annie Mae Washington. On Feb. 8, 1969, at St. Andrew’s Episcopal Church in Beacon, he married Denise Overbey.

Cecil worked for 33-years in manufacturing and administration at the IBM Plant in East Fishkill, until his retirement. He was a muscle-car lover and the proud owner of a 1970 Chevy Chevelle SS-454.

Family and friends will gather on Monday (Oct. 19) from 2 to 4 p.m. and 7 to 9 p.m. at Libby Funeral Home, 55 Teller Ave., in Beacon. A Home-Going Service will be held at 11 a.m. on Tuesday at the Star of Bethlehem Baptist Church, 139 Main St., in Beacon, followed by interment at Fishkill Rural Cemetery.