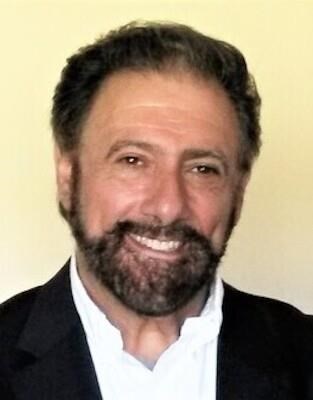 Vincent Bettina, 67, of Wappingers Falls, died Oct. 20 at Vassar Brothers Medical Center. He was a former teacher in the Beacon City School District and the president of the school board from 1991 to 1994.

Born on May 29, 1953, at Butterfield Memorial Hospital in Cold Spring, he was the son of Frank and Helen (Costa) Bettina. He earned a bachelor’s degree in education from SUNY Brockport and a master’s in education administration and supervision from SUNY New Paltz.

Vincent spent 27 years in real-estate development and construction. In addition to his work as a teacher, he was formerly a principal broker for Mid-Hudson Realty and president of Estate Builders. He also served on the Town of Wappinger Council from 1995 to 2015.

In his spare time, Vincent was president of the New York State Builders’ Association and Association of the Hudson Valley and sat on the board of directors for Dutchess County Economic Development from 2003 to 2009. He was a member of the NAACP, Whortlekill Rod & Gun, Chelsea Sportsman, National Rifle Association, Wappinger Republican Committee, St. Rocco’s Society and the Knights of Columbus. He was also a communicant of St. Mary, Mother of the Church in Fishkill.

He is survived by his fianceé, Susan Truax, and his sister, Angela Bettina (Tom DellaCorte).

A Mass of Christian Burial was offered on Oct. 24 at St. Mary, Mother of the Church, followed by interment at St. Joachim’s Cemetery. Memorial donations may be made to St. Jude Children’s Research Hospital (stjude.org). 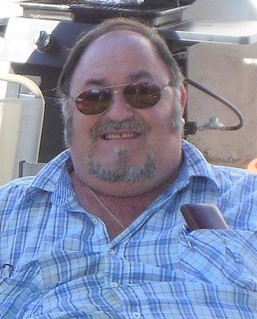 Victor Carelli Jr., 67, a longtime Beacon resident, and formerly of Danbury, Connecticut, died Oct. 18 at the Fishkill Center for Rehabilitation-Nursing in Beacon.

Known to friends and family as “The Bull,” Victor loved professional wrestling, old car shows, music from the 1950s, and cooking for his family during the holidays. His specialty was his Thanksgiving stuffing. He loved to visit the Yankee Clipper Diner in Beacon and the I-84 Diner in Fishkill. He also a fan of the Pittsburgh Steelers. People who knew him well were aware of his love for General Hospital.

The family plans to have a private interment at Wooster Cemetery in Danbury. 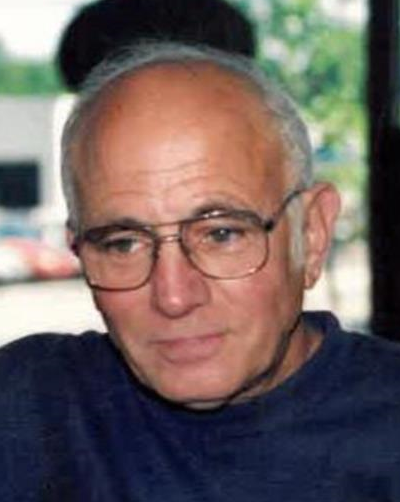 Lank Reinoehl, 87, a lifelong resident of Beacon and the owner, for 55 years, of Lank’s Automotive, died Oct. 22.

Lank was born June 28, 1933, in Redding, Pennsylvania, the son of Clarence and Ida (Scalpi) Reinoehl. He was a veteran of the Korean War and served as a crew chief stationed at Eglin Air Force Base in Florida.

Lank began operating the family business, Lank’s Automotive, in 1969, working along his son. The firm is celebrating 75 years in business.

Anyone who had the privilege of knowing Lank knew he had a firm handshake or could give a good squeeze, his family said. He was a talented mechanic and fix-it man. He enjoyed woodworking and created a beautiful home in Glenham where he raised three children with the wife, Nora, who died in 2019.

A celebration of life will be held on Sunday (Oct. 25) from noon to 5 p.m. at 4 Maple St. in Glenham. Memorial donations may be made to Foundation for Abilities First NY (abilitiesfirstny.org).