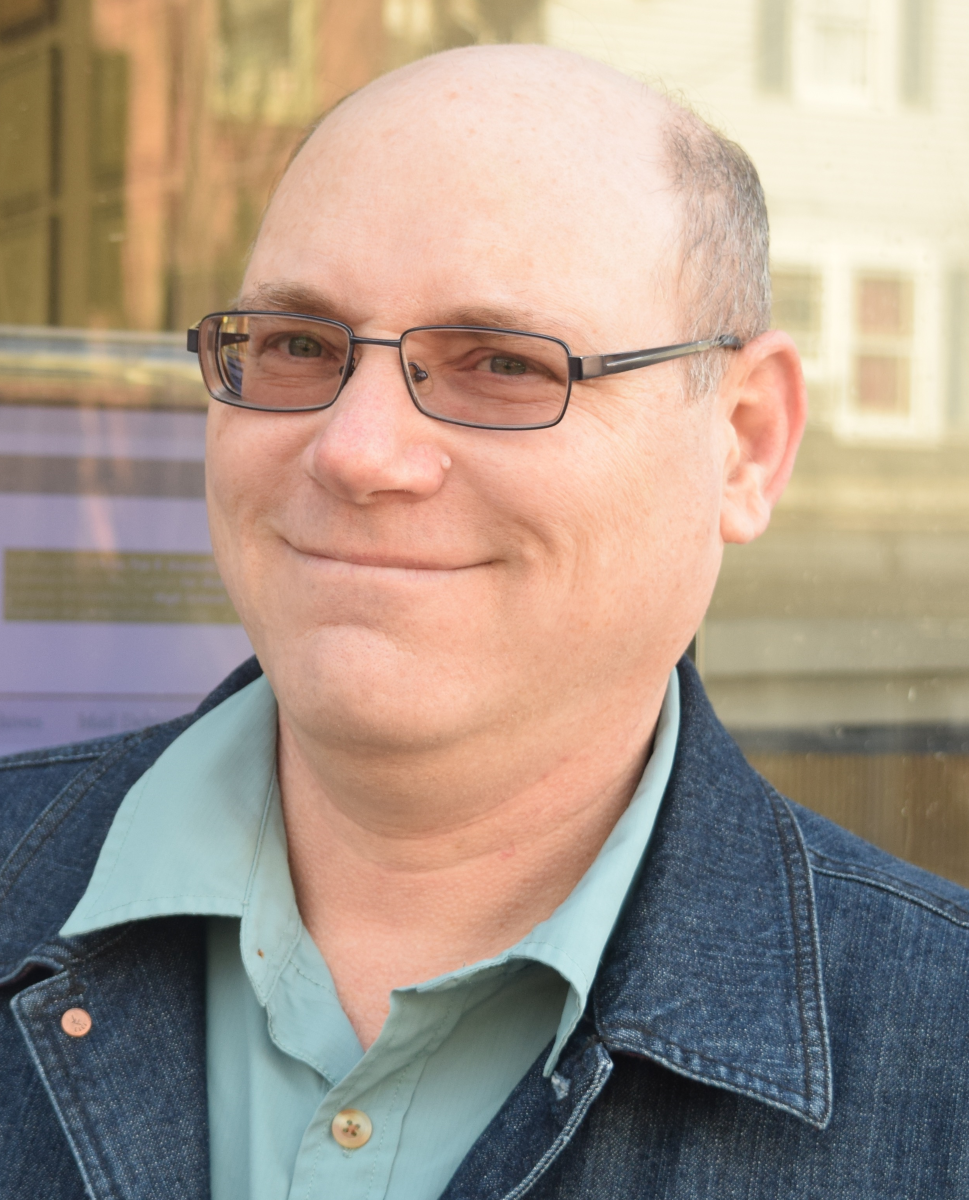 I am announcing a late entry, write-in candidacy for trustee on the board of the Village of Cold Spring. This year the election is Tuesday (Nov. 3). The purpose of my candidacy is to provide the village voter with more options than otherwise will be available. It is, more generally, to maintain and facilitate an ongoing conversation about concerns and plans for the governance of this village.

Elections for office ought not be unopposed. That would be totalitarian. A one-party state. Thus far this election has been unopposed. Read into that what you may.

There are only two announced candidates, and in this election the voter may vote for up to two candidates for the two open seats on the Board of Trustees. I am running so that there can be a real choice, a real alternative. So far no one else has stepped up. Without an alternative, these two candidates will invariably view themselves as unchallenged, and they will and can neither fully respond to the public’s wide concerns nor fully develop, debate or reconsider their assumptions, views or plans. No one will, or can, debate a mirror.

If you (and any of your like-minded friends and relatives) are unsatisfied or skeptical with any of the other candidates, or with one or more of the other political parties, I am now giving you an option and I am now asking for your vote. In voting you can, will and must make your voice heard. Otherwise there will be an assumption or a conception of an acceptance and agreement with the suitability of the existing candidates and with their views and likely impact on the direction of the management of the village.

Write in Frank Haggerty for trustee of the Village of Cold Spring, this Nov. 3.

I see no need for hot button issues, other than a general wariness toward political parties and factions and a serious concern over the tightening economic vise in which we, collectively and individually, find ourselves. I have commented in the past about how the village is unfairly used as a tax revenue cash cow for the county, the state, and the federal government (as similarly are many other local municipalities).

I continue to see this village as effectively an economic colony of these entities, as they push many responsibilities and costs onto village residents while siphoning (mostly, income and sales) tax dollars and other valuable assets out and away from our community. The urgent question today is: who (what entity) gets to tax, and who (what entity) gets to spend? This question must be answered. The sooner, the better. It is a question of sovereignty. This question is eternal. As a matter of fact, for those familiar with some of the history, this same question was asked to great effect in 1776. Read into that what you may.