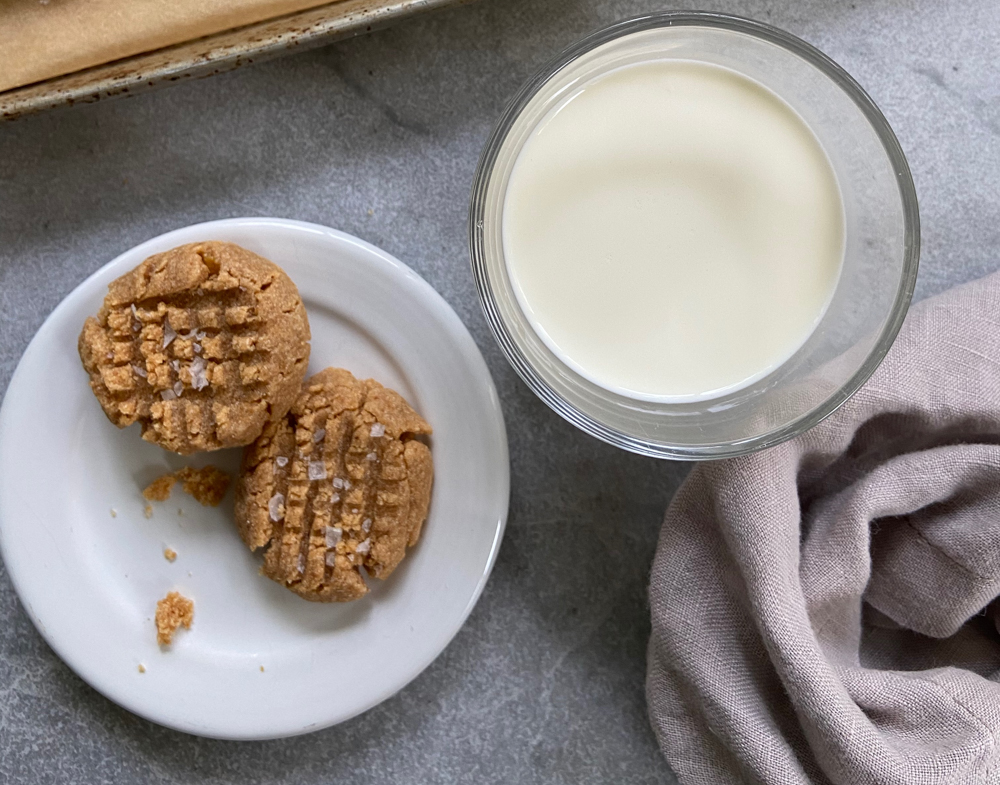 No eye of newt, toe of frog or adder’s fork spiced up the meals I cooked for the witches. In fact, their diets were notable mostly for their ordinariness. They ate chili with cornbread, pasta with red sauce, stir-fry over rice, mac and cheese and chicken curry during the two weeklong occasions that I helped cook for their annual regional gatherings many years ago. They also ate a lot of sweets. Hardly a day slipped into night without all 120 of them clamoring back into the cleaned-up kitchen for bedtime milk and cookies.

Not to say that everything about them was run-of-the-mill. Their outfits, for example. Both men and women wandered the woods in Druidian robes, earth-goddess getups featuring elaborate fruit-and-flower headdresses, gold lamé evening gowns, fairy wings and even, well, nothing (due to state health regulations, they had to restrict their nudity to non-food-service settings).

Even more striking was their gratitude. If they liked a meal, some jolly subset of them would appear in the kitchen to beat out their thanks on drums. Other times, they’d sing or dance, write the cooks a poem, present us with an herb salve or drawing, or offer a simple, solemn bow.

I had heard about this gathering of witches*, a kind of summer camp-meets-professional convention, through a network of fellow cooks, who promised that cooking for the group would be fun. That it was. But the witches were more than just entertaining. As I marveled at their almost palpable joy, I thought of early religious groups like the Quakers and Huguenots, who’d risked shame, censure and even imprisonment in the Old World for the sake of worshiping in ways that felt authentic to them. What relief and gratitude they must have felt when they could gather freely, in a place that tolerated their faith.

Research suggests that some contemporary witches practice “black” magic, working with dark forces toward dishonorable ends. But the ones I met during those weeks seemed more like Glinda’s temperamental cohorts. They adhered to a belief system which prioritizes nature and women. They cast spells in hopes of saving the planet.

I think about them every October because, well: Witches. It’s their season, after all, along with ghosts, goblins, skeletons and pumpkins. But I also think about them because of their outsize affection for sweets. There’s something about October’s velvety-dark and chilly nights that makes a bedtime snack of cookies and milk feel especially fitting. All the more so this year, with trick-or-treating on hold.

One of the recipes I learned during those weeks came from a lovely but scatterbrained kitchen colleague who was always late, always forgetful and always whipping things up on the fly. One evening she completely forgot it was her turn to make the bedtime snack. With a half hour to go, she threw together simple peanut butter cookies from memory that were remarkably delicious.

“Easy-peasy,” she said. “It’s one cup peanut butter, one cup sugar, one egg. For a big group, you just multiply.”

I was skeptical that such a barebones recipe could result in actual cookies. Nonetheless, I memorized it on the spot (not hard) and have tried it many times since. Indeed, it works! However, I’ve also tweaked and improved it, because that’s the kind of magic I like to perform.

*They called themselves “witches” rather than Wiccans or Pagans as a way of reclaiming a term of opprobrium. Many marginalized groups have likewise adopted terms once used by others to insult them.

Bob’s Red Mill makes white rice flour as well as sweet rice flour; either works here. If you can’t find rice flour, pulverize rice in your blender until very fine. These cookies are gluten-free, but not (obviously) allergen-free. Take extra care with all your cooking equipment and utensils if any peanut-allergic people use or visit your kitchen. Peanut butter is hard to wash off surfaces!

Combine the peanut butter, sugar and rice flour in a medium bowl. Mix thoroughly until no dry patches remain. Add the egg and salt (if using) and mix to combine. Scoop or roll the batter into balls and arrange on the baking sheet. Flatten gently using the tines of a fork.

Bake 10 to 12 minutes, turning the pan halfway through baking. If you like sweet-salty cookies (as I do), sprinkle the tops with a few grains of sea salt. Allow cookies to cool 5 minutes on sheet before transferring to a rack to cool completely.