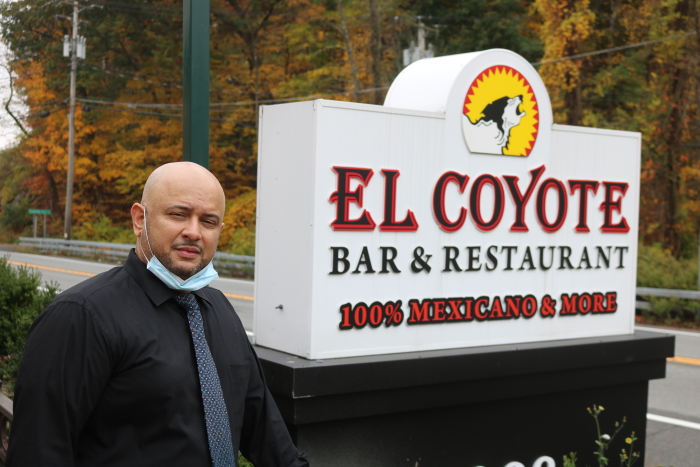 NEW RESTAURANT — El Coyote, the Mexican bar and restaurant on Route 9 in Garrison, opened for business on Oct. 19. Its debut, initially planned for early 2019, had been postponed a number of times, most recently because of the pandemic shutdown, said Manager Jose de Jesus. The restaurant is located in the former Stadium Restaurant and Sports Museum that closed in 2017. (Photo by Michael Turton) 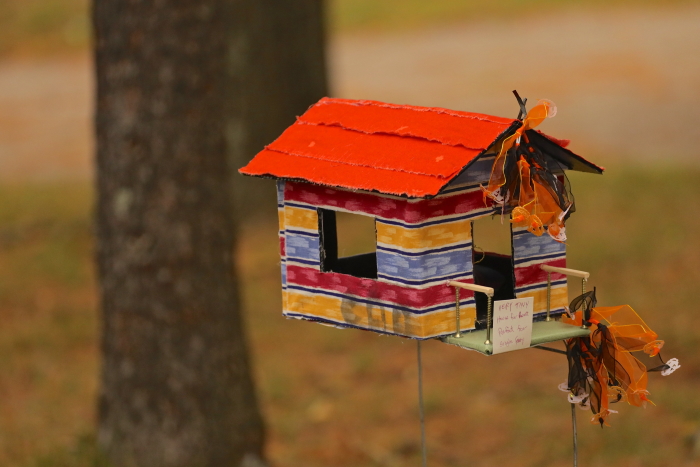 FAIRY WALK — Fairy houses and doors made by Beacon residents were installed along paths at Polhill, Memorial and Riverfront parks earlier this month. (Photo by Ross Corsair) 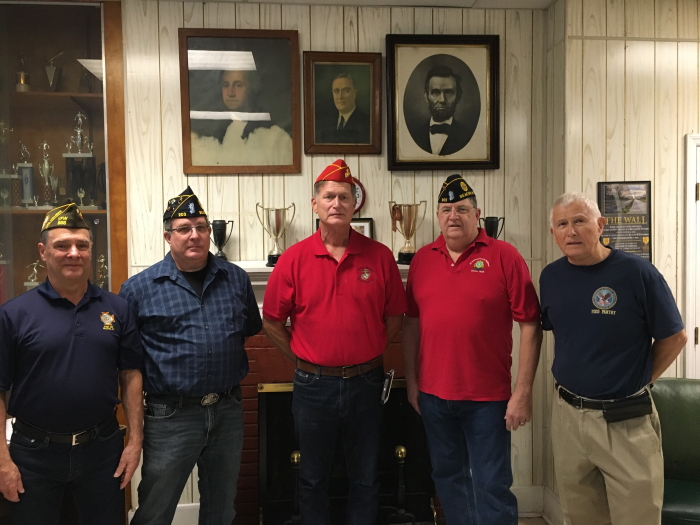 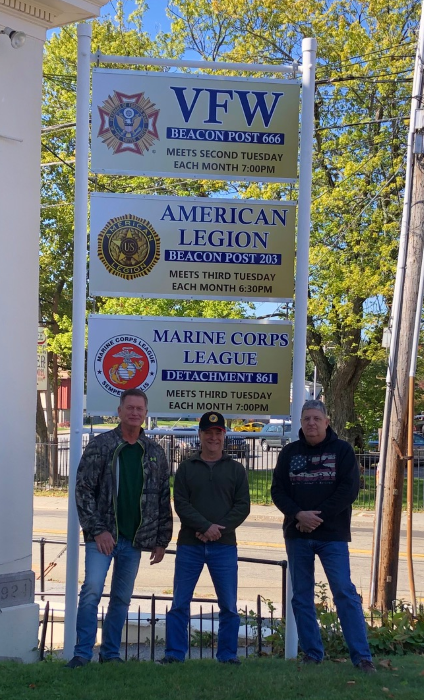