Michael Gusmano is a scholar with The Hastings Center, a bioethics research institute based in Garrison, and a professor of public health at Rutgers University. His responses have been condensed.

Has there ever been vaccine development that rivals the effort against COVID-19?
No, this is absolutely remarkable. We have multiple candidates entering Phase III human clinical trials, the last step to assess safety and effectiveness before regulatory agencies make a decision. Phase I trials can take one to two years, so the speed with which this is happening and the global scale is breathtaking, even if we don’t have a vaccine until 2022.

What can we expect of a vaccine?
A minimum threshold that the Food and Drug Administration is likely to use is that it has to be 50 percent effective with nonexistent or mild side effects — soreness in the arm, perhaps a low-grade fever — but that doesn’t tell you the duration of the effectiveness. We’ll have to see once we get more evidence from the trials.

There will be the challenge of making sure that you can reach, or get close to, herd immunity, which is when you reach a point where enough people have immunity that it is difficult for the virus to spread. That’s important with any vaccine, because there will be people who can’t take it. The difficulty with the current conversations about herd immunity is that it’s absolutely unethical to think about trying for it by allowing enough people to get sick. With COVID-19, that would mean millions of people dying. 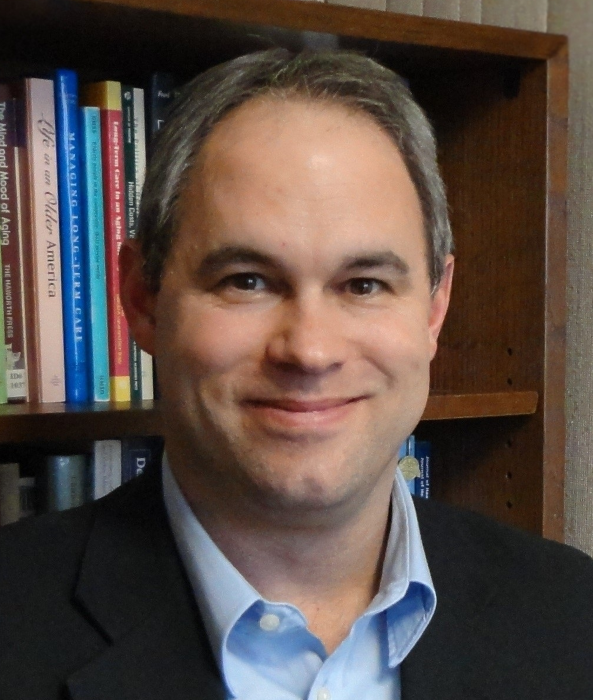 Do we know enough about COVID-19 to make an effective vaccine?
It’s important to recognize that while this is a novel coronavirus, there are many coronaviruses. The common cold is a coronavirus. There have been years of research on vaccines for coronaviruses, so we’re not starting tabula rasa.

Three trials were recently paused due to adverse events. Were they similar?
The only thing they have in common is that one or two people got sick and the companies running the trial didn’t know why. In many ways it’s a positive thing. It reflects the fact that we are following the science, and they are following protocols to protect people. There’s no guarantee that we will end up with a vaccine, frankly. But pausing a trial isn’t necessarily devastating, and it’s not even unusual.

The good news is because of the massive amount of money that has been put behind this effort, not only is the research moving forward quickly but drug companies are producing millions of doses even before the Phase III trials conclude. Typically, there is a major delay between the end of Phase III and manufacturing. The companies may end up dumping the vaccines, but they’re willing to do that because the government is underwriting this process. That means if we do get a winner or more than one, they will be able to gear up quickly.

Still, it’s going to be a massive industrial project. We don’t yet know if it will require one dose or two. We don’t know whether it will need to be frozen or just kept in a refrigerator. We don’t know how big the vials will be. All that changes the calculus in terms of how much you can ship, where you can ship, whether you have the infrastructure. And all of this is happening in the context of a global pandemic, which has caused disruptions in supply chains for materials like glass and rubber stoppers.

The U.S. will be in a much better position than many lower-income countries. I worry a great deal about Sub-Saharan Africa and parts of Southeast Asia, where there are issues of electricity and refrigeration and distribution. Work can be done on defining priority populations, because it seems implausible that we’ll be able to vaccinate several hundred million people in the first few months.

Have we learned anything useful about treating COVID-19?
Simple things like the standards for when you put somebody on a ventilator have changed. Some simple steroids can offer some benefit, as apparently they did for the president. We learned things that have helped reduce the death rate, although once you become severely ill, it’s still an incredibly risky proposition. We’re learning more about long-term health consequences. Whether we get a vaccine sooner or later, we have to get people to change their behavior to mask-wearing, social distancing, hand-washing. It sounds painfully simple. If we had a pill that would reduce your risk of death by the same percentage, we’d be willing to pay massive amounts for it.

Will there be a time when, post-vaccine, we can go back to filling sports stadiums and dance floors and kids can play without masks?
I’m sure we are going to get past this, but whether things will ever be the same, I’m not so sure. It’s good that people are more cautious about exposure because, before this, even in health care settings, people would show up for work even though they were sick. We need to get rid of that kind of macho attitude.

One of the dreadful things that accelerated during the Trump administration was a decline in real-dollar funding for public health. If we ever get serious about public health measures, we can reduce the rate of community infection even without a vaccine. If that happens, we’re going to be back in sports stadiums. We’re likely to be living with this coronavirus for a very long time, but we have the capability to get the spread under control where it isn’t shutting down the economy or dominating people’s lives.