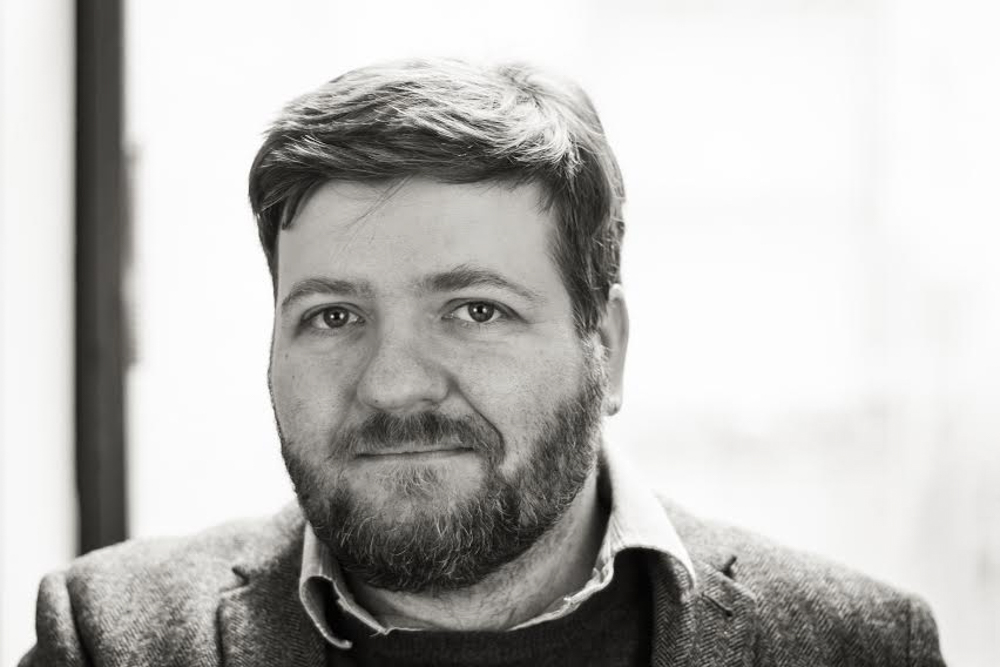 Colin Dickey, until recently a resident of southern Dutchess County, is the author of Ghostland: An American History in Haunted Places and, most recently, The Unidentified: Mythical Monsters, Alien Encounters and Our Obsession with the Unexplained.

What led you to write The Unidentified?

I got the idea in the wake of the 2016 election when there were a lot of conspiracy theories and misinformation flying around. A lot of the spread was being pegged to social media, but I also felt like a lot of these things have been percolating for a long time. I wanted to do a historical dive about how we got to where we are now. The stuff I look at in The Unidentified, like the lost continent of Atlantis or cryptids, has a lot to do with how we relate to our environment and wilderness and the frontier and unknown or “uncivilized” places, for lack of a better term. Originally it was going to include secret societies, but that will be the subject of my next book, which will focus on our relationships and how society is put together and how groups are formed and mistrust is developed.

In the book, you write: “A country that tells its citizens lies is powerless to defend against competing lies.” Has our current political climate created a hothouse for these theories?

Yes, and unfortunately, it can be hard to get back to a better place. Lies and misinformation tend to spill from one corner to the other. I looked at how attempts by the federal government to control the UFO myth just exacerbated the mistrust and misinformation.

Over the past few years, there have been news reports on the Pentagon’s UFO Unit in which officials claimed, on the record, that the government has retrieved parts of these objects. You are skeptical. Why?

I try to keep an open mind. But when researching the book, the thing that I kept coming back to was this constant mantra, “Stay tuned.” We’re always just about to get the big revelation. I’ve begun to distrust that timing. Bombshells about UFOs have been forthcoming any day now for over half a century.

Is that the same pattern you see with something like QAnon, in which a big reveal that will explain everything is always imminent?

Exactly. That’s a hallmark of conspiracy-theory formation, this idea that somebody out there has “the truth” and they’re going to dole it out a little bit at a time. The goal is to keep you hooked and on the edge of your seat. But when you look at actual conspiracies, such as Watergate or the Iran-Contra Affair, once things start, everything unravels quickly.

Are there any phenomena that, in the process of writing the book, you changed your mind about?
The famous footage of Bigfoot seems hard to sustain once you’ve looked into it, and the Loch Ness Monster photos have all been more or less debunked. But the Lawndale Incident* remains something I don’t have a good answer for. It was with the lesser-known events in the book that I came away with much less certainty about what I thought was going on.

*In 1977 in Lawndale, Illinois, several witnesses saw two giant black birds with long, curled beaks and wingspans of over ten feet, swoop down and carry a ten-year old boy off for an intermediate distance before letting him go. It gets weirder from there.