Tasked with increasing diversity in workforce

Dutchess County on Oct. 30 announced it had named a new equal employment opportunity and inclusion officer. 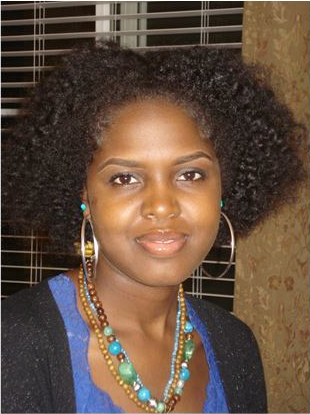 Josayne Anderson-Tejera will be responsible for increasing the diversity of county government’s workforce and at the 73 municipal workforces the county oversees. She begins Monday (Nov. 2).

She succeeds Jody Miller, who will continue as chair of the county’s Human Rights Commission.

Anderson-Tejera was selected from a pool of nearly 80 applicants, the county said. Most recently, she was the acting equal opportunity specialist in the Office of Diversity and Inclusion at the state Department of Corrections and Community Supervision.

Anderson-Tejera will lead the County Diversity Committee and coordinate the 55a program related to the release of police disciplinary records and requests for accommodations related to the federal Americans with Disabilities Act.