But state judge rules that lawsuit is too late

A state judge on Thursday (Oct. 29) dismissed a lawsuit filed by Chele Farley, who is running for the U.S. House district that includes the Highlands, that challenged the validity of the general election ballots because they list Scott Smith as the Libertarian candidate.

In his own filing, Smith agreed that his name appears on the line by mistake. He said he had never been a member of a party until joining the Serve America Movement (SAM) before the June primary; his name will also appear on that party line on the ballot. 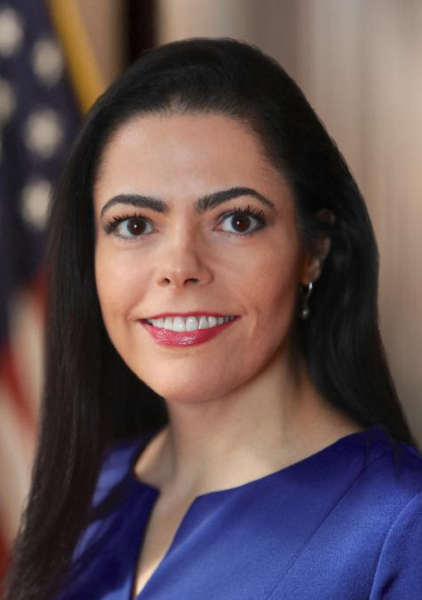 But in dismissing the lawsuit, which was filed on Oct. 25, Justice Mary Smith of the State Supreme Court in Westchester County noted that in-person voting had already started and that Smith has been identified as the Libertarian candidate since April.

In a court filing on Oct. 28, candidate Smith said he received endorsements from the Libertarian Party committees in Orange and Dutchess counties but that the state party did not endorse a candidate.

Farley asked the court to order that the Westchester, Dutchess, Putnam and Orange boards of elections reprint all ballots in the 18th District, including for those people who had already voted, citing past state court decisions that called for new ballots as late as the day before the election. She also asked that no votes be recorded for Smith on the Libertarian line. 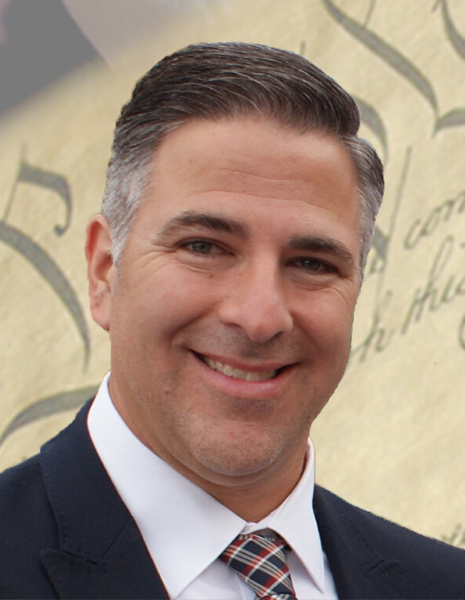 “The cause of the error is not particularly relevant here,” Farley’s attorneys wrote in the filing. “What is relevant is that the voters of the 18th Congressional District are being presented with an erroneous ballot which violates the law. Moreover, petitioner [Farley] is actually harmed by the appearance that the Libertarian Party is actively running a candidate against her.”

The state Board of Elections responded in court that the request to print new ballots came too late. The Putnam board said the same, noting that the court decisions cited by Farley all were made before the state adopted early voting last year.

In her decision, Justice Smith said that, since Scott Smith had been the Libertarian Party candidate — at least on paper — since an April decision by the state Board of Elections to approve his nominating petition, Farley had “slept on her rights” by waiting until Oct. 25 to object, after voting had begun.

Farley appears on the ballot on the Republican and Conservative lines and Sean Patrick Maloney, the incumbent, appears on the Democratic, Working Family and Independence lines.

The original version of this post stated that candidate Smith left the Libertarian Party to join the SAM Party. In fact, Smith says, he had never been registered with any party before joining the SAM Party this year.