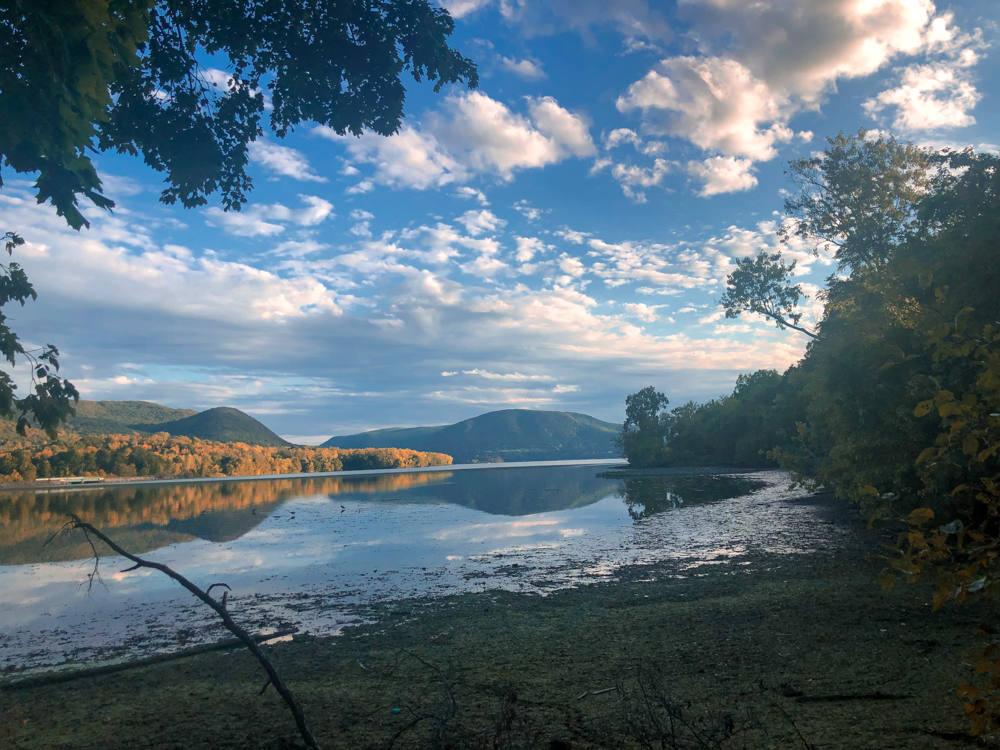 Slow down or you'll miss the good stuff. (Photo by B. Cronin)

The promise of a blank calendar

There is no word — not even a long German one — to describe a feeling that’s equal parts relief and disappointment. So I don’t know how to explain how it felt when, three weeks before my mid-October 100-mile ultramarathon, I received an email saying the race had been canceled.

The relief was because — well, I don’t know about you, but the last seven months have been a bit crazy. It’s hard to train for a 100-mile race when you’re a single working parent of a 9-year-old. It gets a tiny bit harder when, because of a global pandemic, your child is now home all the time.

I bought a fancy GPS watch during my months of “training” because I needed one with a battery life of at least 30 hours to get me through the race. The watch also has a heart monitor and is capable of collecting an enormous amount of information about my physical being, which it can use to compile sophisticated progress reports that tell me, with scientific precision, how much I sucked.

“Detraining,” it would say after a run, or “overreaching” or “find a soft place to lie down and die.” As the race drew nearer, it was starting to feel like that nightmare in which you have an exam for a class you never attended. Only in this case the exam was 30 hours long and it was going to hurt, a lot.

Hence the relief. The disappointment was because, although I wasn’t ready for the race, I wanted to see if I could pull it off. Almost every race in the country has been canceled, but this one had a relatively small number of runners. In this odd year, it was nice to have something to look forward to, even if that thing involved running all night through the cold, dark, cursed Pine Barrens of New Jersey, where the fabled Jersey Devil lives. If I did meet the monster, he couldn’t be scarier than the vision of another seven months of pandemic parenting.

Instead, for the first time in five years, my competitive calendar is blank. There is no reason to get out of the house and run.

So, I got out of the house and ran.

I headed to Hiddenbrooke. Dusk descended. Crickets arose. I heard an owl, saw a bat and even startled some deer. Considering how many deer have succumbed to Epizootic Hemorrhagic Disease, it was joyous to see them. And with every step I felt a great weight lifting off my shoulders.

My son is back in school, so I run more. I run up the mountain, down by the river and deep into this strange and golden autumn. There’s nothing to run for except running. Now after a run, my watch says things like “productive” and “peaking” and “Have you done something with your hair? It looks so good.”

Autumn so often feels like a renewal, even though the outside world is winding down. I’m not sure there’s a word for that contrast, either.