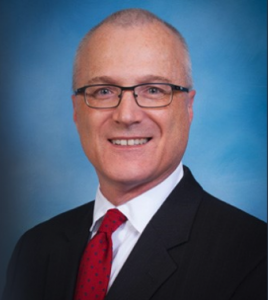 Anthony Ruggiero, the Beacon city administrator, announced on Nov. 5 that he plans to leave the position in 2021 to become assistant commissioner for administration with the Dutchess County Department of Behavioral & Community Health.

He will continue as city administrator until Jan. 29 while the city begins its recruiting for the position.

Ruggiero was hired by Beacon in 2015, succeeding Meredith Robson, who became the Ardsley village manager in Westchester County. Ruggiero previously was the city manager for Peekskill and Putnam County’s commissioner of planning, development and public transportation.