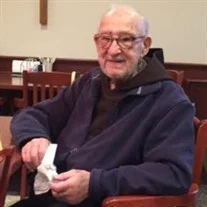 He was born in Ozone Park, New York, on Jan. 31, 1923, and given the name John. He entered St. Bonaventure Minor Seminary in the Bronx in 1935 and was invested with the brown Capuchin habit in 1939.

After completing his novitiate, he made his First Profession of Vows in 1940. He completed his Theology at Our Lady of Angels Seminary in Staunton, Virginia, and was ordained a priest in 1947.

Fr. Pius was sent to the Gregorian University in Rome to study Canon Law, earning a Licentiate degree in two years. Returning to the U.S., he put his newly acquired skills to use teaching young seminarians. From 1949 to 1963 he taught at Our Lady of Angels in Staunton; St. Lawrence in Beacon; and Immaculate Heart of Mary in Geneva, New York.

Fr. Pius faithfully served as the Provincial Assistant to the Secular Franciscan Order from 1978 to 1985 while being stationed at Immaculate Conception Friary in the Bronx; St. Lawrence Friary in Beacon; and St. Francis Friary in Newton, New Jersey. He also worked on the Marriage Tribunal for the Metuchen Diocese in New Jersey.

At age 69, Fr. Pius volunteered for the African missions and taught for three years beginning in 1992 at St. Bonaventure College in Lusaka, Zambia. Upon returning to the home province, Fr. Pius continued to work in various parishes and friaries, his most recent assignment being St. Lawrence Friary.

An avid sportsman, cook, gardener, and lover of the great outdoors, Fr. Pius remained active throughout his life. His only sibling, an older, brother who also became a Capuchin priest, Fr. Paschal, OFM Cap., died before him.

A Mass of Christian Burial was held on Nov. 6 at St. John the Evangelist Church in Beacon, followed by burial at the St. Lawrence Friary Cemetery. 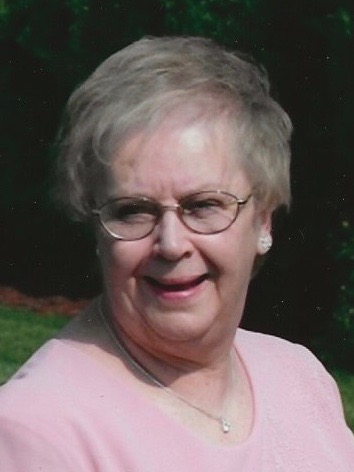 Ruth D. Gallagher, 89, a longtime resident of Beacon, died Nov. 5 at her home.

She was born July 8, 1931, in Newburgh, the daughter of Raymond and Matilda (Volk) Johnson. She graduated from Beacon High School in 1949.

As a young woman Ruth worked in Grants Department Store in Beacon. After raising her four children, Ruth worked for several years as a teacher’s aide at the Newburgh Developmental Learning Center in New Windsor.

The family will hold a private service, after which Ruth will be interred at the Gerald B. H. Solomon Saratoga National Cemetery in Schuylerville. Memorial donations may be made to the Hudson Valley Hospice Foundation (hvhospice.org). 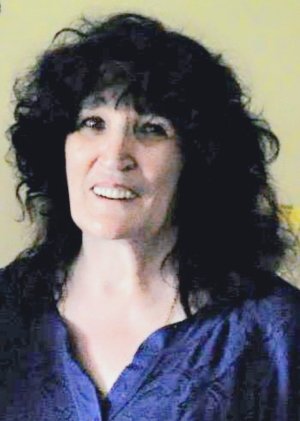 Doris A. Riccoboni, 73, a lifelong Beacon resident, died Nov. 6 at the Beth Israel Hospital in Newark.

She was born in Beacon on Jan. 4, 1947, the daughter of William and Wilma (Marks) Crowther, and attended Beacon city schools. She married William Tomlins.

She worked for 30 years as a molder at Chemprene in Beacon until her retirement in August. She was a member of the Fusion Church in Fishkill.

Her family will receive friends on Wednesday (Nov. 11) from 4 to 8 p.m. at the Libby Funeral Home, 55 Teller Ave., in Beacon, where a funeral service will be held at 10 a.m. on Nov. 12 followed by interment to Fishkill Rural Cemetery.

Memorial donations may be made to the Neuromuscular Disease Foundation (curehibm.org). 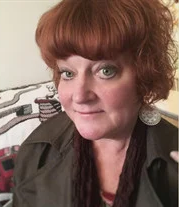 Mary Ellen Scofield, 61, who grew up in Beacon and worked at Gallagher Deli, Fisch’s Jeans, Beacon Sneaker and Bob’s Corner Store, and was known for her Halloween parties and holiday decorations, died on Nov. 5.

She was born June 23, 1959, the daughter of Michael and Maryann (Antalek) Davis.

Mary Ellen had a deep love of the arts, her family said. In her youth, she was a passionate fashion designer. During her downtime, Mary Ellen enjoyed tending to her garden, sitting by her pool in the screen house that her sons built for her, and going to the beach any chance she could get.

She is survived by husband, Kevin Scofield; her sons, Jason Fisch (Chrissy) and Jack Fisch (Faye Guarneri); and her grandchildren: Kaitlyn, Michael, Naomi and Nathan. She is also survived by her siblings: Michael Davis (Ann), Kevin Davis (Karen), Timmy Davis (Terri Anne) and Terry Davis (Andrea), as well as an uncle, Fred Antalek.

Family and friends will gather on Thursday (Nov. 12) from 4 to 8 p.m. at Riverview Funeral Home by Halvey, 2 Beekman St., in Beacon. A Mass of Christian Burial will be held on Nov. 13 at 10 a.m. at St. John the Evangelist Church, 31 Willow St., in Beacon. Memorial donations may be made to a charity of your choice.