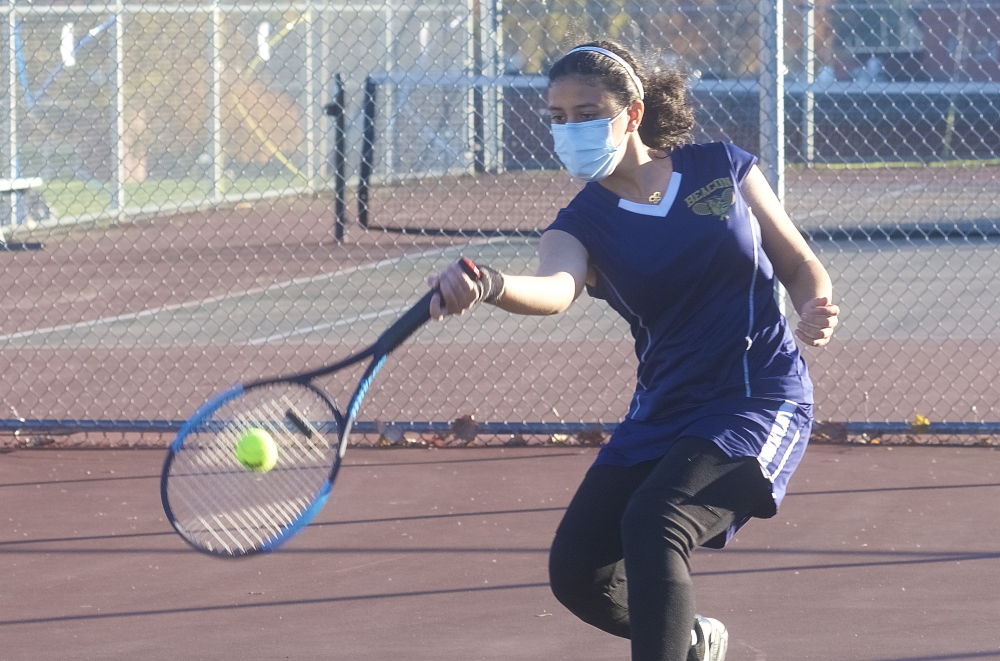 The Beacon High School girls’ tennis team, with a come-from-behind, 4-3 victory on Tuesday (Nov. 10), defeated rival Hendrick Hudson for the first time. The match was finished after being suspended on an earlier date. Hendrick Hudson won a second match against the Bulldogs also played on Tuesday, 5-2. 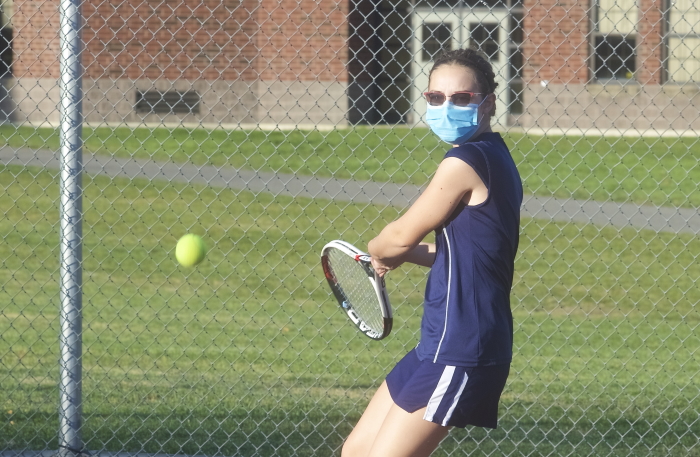 The Bulldogs (4-4) were scheduled to play their final match on Thursday (Nov. 12) against Brewster; the team did not send anyone to last week’s regional tournament.

“We had a tough schedule, but we split with Hen Hud, and that’s good,” Coach David Ryley said. “Lourdes is on another level, but we’re gaining on them. I’m happy with how they finished.” He noted that most of the team will return next season, and Beacon has a strong junior varsity.

“This year the wins and losses didn’t mean nearly as much as getting to play,” Ryley said. “I’m so glad for the girls that we got to have some kind of season.”