Sara Milonovich, a Beacon resident who is a professional fiddler and violinist, has survived the shutdown with the help of a part-time job at a wine store, while singer and songwriter Dar Williams, who lives in Cold Spring, has delayed for at least a year the release of a new album because she cannot tour to support it.

Phil Ciganer has reopened his Towne Crier Cafe in Beacon, but under state guidelines cannot advertise the performances or sell tickets and the music must be “incidental” to dinner service. The Howland Cultural Center in Beacon has shifted to livestreaming performances that must take place without an audience other than the performers and technicians.

Musicians have recorded performances at home that they post online, but it’s a far cry from the atmosphere of a live show, said Williams, who believes the music industry is facing an “existential threat” as the pandemic continues. 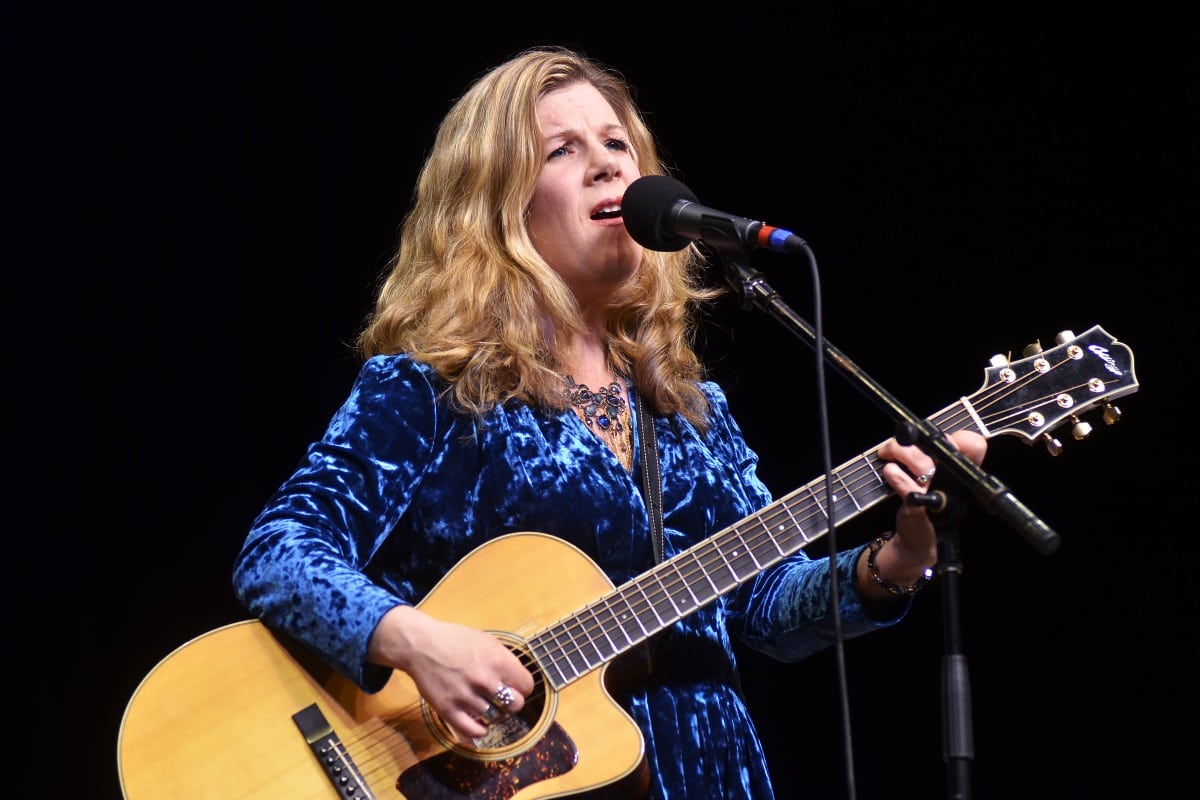 Williams was finishing a tour when the shutdown began in mid-March, and considers herself lucky because only the last two shows were canceled. Income from that tour, plus an advance for a book she is writing, cushioned her from the immediate financial toll the pandemic inflicted on other musicians.

Milonovich, by contrast, immediately felt the pain. On the eve of the shutdown she was substituting as a violinist for the Broadway show Come From Away and looking forward to a year of gigs both as a freelancer and a member of the band Daisy Cutter, which had finished a tour in November 2019.

She last played on Broadway on March 10, two days before theaters announced their closing for what initially was to be month. Musicians then watched as gigs at venues and festivals were scuttled, as well as summer music camps where they had planned to teach.

“It was immediate and catastrophic,” said Milonovich. “Financially, it’s been nothing short of devastating.”

Ciganer, with the Towne Crier’s restaurant and two performance stages closed, in June launched an online fundraising campaign that has brought in about $31,000.

The restaurant has reopened for indoor and outdoor dining, with musicians playing several nights a week on a small stage located just inside the entrance. Ciganer noted that pandemic restrictions are hurting not just venues and musicians but sound and lighting technicians, agents and managers. “It’s a devastating blow to the industry,” he said. 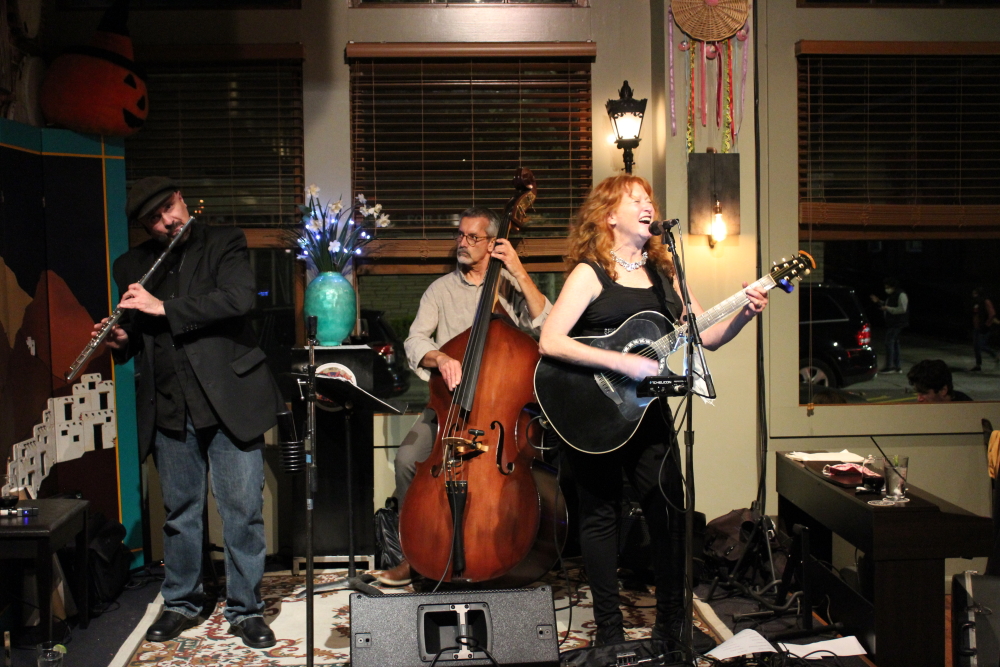 The Judith Tulloch Band performs on the small stage at the Towne Crier on Nov. 6. (Photo by L. Sparks)

The Howland Cultural Center has turned to livestreaming performances with a production outfit handling audio and video. The Beacon duo Annalyse McCoy and Ryan Dunn are hosting The Valley Hour, a monthly music series, and the center on Saturday (Nov. 14) will stream a performance of The Artichoke, a storytelling series. Craig Wolf, who is president of the nonprofit’s board, said in some cases the venue has been able to sell more tickets to online viewers than it would have with a live audience.

That demand demonstrates that livestreaming has legs, he said, and that the technology will be part of Howland’s future. “We’ve always known that there are people who couldn’t come to a live concert — they couldn’t come because the time was not right for them or they don’t drive at night or they can’t get a babysitter,” he said.

Milonovich has played a few livestreamed shows and has another scheduled for Nov. 22 from Cafe Lena in Saratoga Springs. She is also a member of the Wynotte Sisters, who finished recording an album of “obscure holiday music” that will be released through the streaming site Bandcamp. “These revenue streams are important now that we’re not able to tour,” she said.