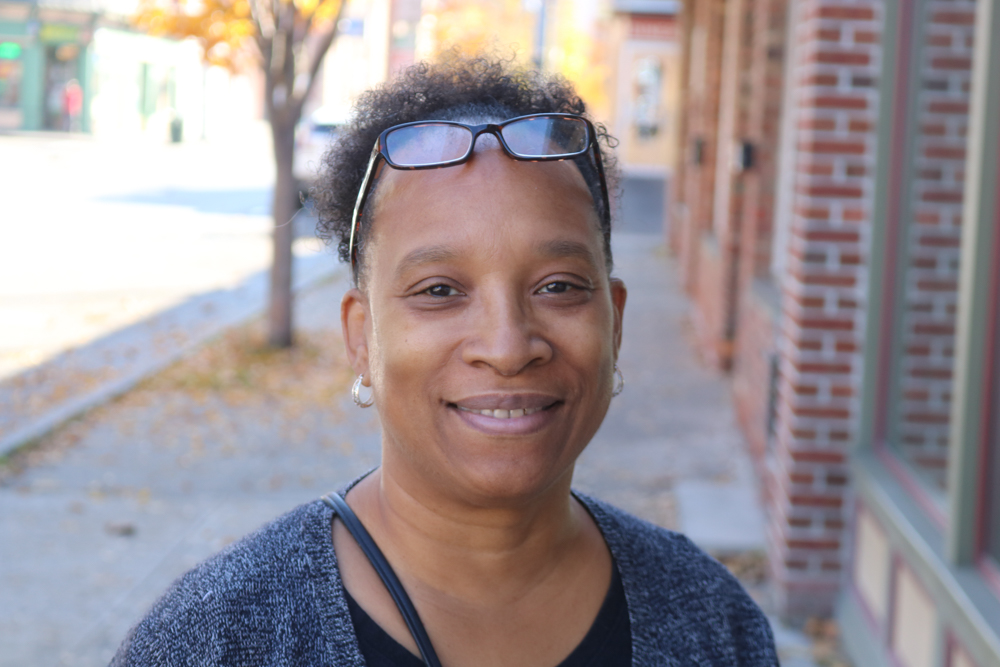 Lavonne Cooper of Beacon recently retired after 32 years as a probation officer in New York City and Dutchess County.

What led you to become a probation officer?

I always wanted to do something that would help people. I wanted to be a nurse, but the science was more difficult than I cared to tackle. I earned a bachelor’s degree in criminal justice from Elmira College. That made me eligible to take the civil service exam and to become a probation officer.

What does a probation officer do?

We supervise individuals who need a little guidance, a little encouragement to get on the right track in life. Probation is a sentence issued by the courts, as opposed to parole, which is for people who have served time in prison. When someone is sentenced to probation, which can be from one to five years, they don’t go to jail. We ensure that clients obey the orders and conditions set by the court, including regularly reporting to a P.O.

Did you ever feel threatened or in danger?

Do any cases stand out?

I remember one young man who overdosed and died. I had been at his house almost every day trying to help him. It was very hard on his mom. We’ve had a lot of people overdose and die. There are success stories, but not as often as we’d like. I’ve had doctors, psychologists, prominent people on probation who had good careers but who made just one mistake. With those people, you know they’ll be successful. They had a foundation to work with. For some younger people it can be hard to succeed if they don’t have that foundation, don’t have a support network. The highlight for me was when the lightbulb went off in someone’s head, when they realized they are in control of their life, that their decisions can help them change and be on a different path. That was fun; that was good when you’d see that lightbulb go off.

What does it take to be an effective at the job?
You need to be flexible, sensitive to people who need sensitivity, firm with people who need that. You cannot be gullible. They will try! I had someone forge a doctor’s note saying she had cancer, so we shouldn’t put her in jail. You can’t let clients think you want them to be your friend. You’re not their friend. I tried to let people be who they are, meet them where they are. My big thing was to get them to understand that, while I’m not the enemy, we have rules they must follow, things they need to accomplish. I think clients would say I was fair. Even when I had to take them back to court for noncompliance, they understood it was based on their actions, not because I was trying to jam them up. And don’t take your work home with you, which can be hard here in Dutchess because you see your clients on the street.

One thought on “5 Questions: Lavonne Cooper”