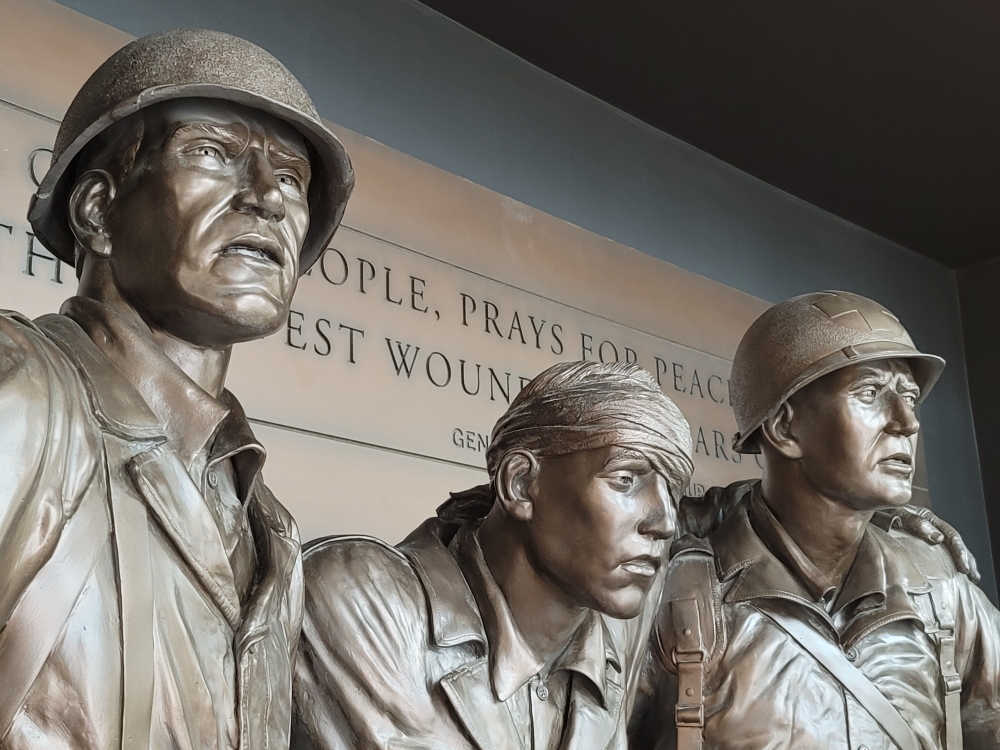 A $17 million expansion and upgrade of the National Purple Heart Hall of Honor in New Windsor was completed this month, adding 4,300 square feet of exhibit space. The facility reopened on Veterans Day after closing a year ago for the renovations.

Opened in 2006, it honors the estimated 1.8 million recipients of the Purple Heart, which is awarded to U.S. military personnel who were wounded or killed in action. The facility is open from 10 a.m. to 5 p.m. Tuesday through Saturday and 1 to 5 p.m. on Sunday. See thepurpleheart.com.

In addition, this week the U.S. Senate passed a bill introduced in the House by Rep. Sean Patrick Maloney, whose district includes the Highlands, that will direct the U.S. Mint at West Point to create $5 gold, $1 silver and half-dollar clad National Purple Heart Hall of Honor Commemorative Coins for the year 2022. Once the U.S. Treasury recoups its production costs, proceeds from the sale of the coin will benefit the Hall of Honor.