James Coogan, 55, of New York City and formerly of Beacon, died Nov. 7 at his home.

Born in Yonkers on Feb. 2, 1965, he was the son of James and Cecelia Coogan. He attended St. Joachim Elementary School and Beacon High School.

James was an expert in the cheese industry and a proud member of the Guilde des Fromagers. He worked as the cheese buyer at Eli’s Manhattan Food Market until his death, as well as several other food establishments throughout Manhattan. He began his career at the New World Deli in Wappingers Falls.

He is survived by his wife, Bambi Ray, who is a sales manager at Astor Wines & Spirits in Manhattan; his sister, Mary Coogan; and his brother-in-law, Bruce Foley.

Funeral arrangements will be private. Memorial donations may be made to Nuçi’s Space (nuci.org). 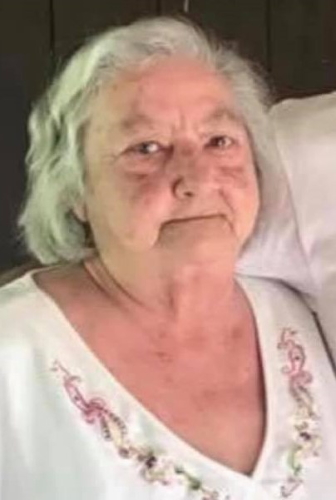 Maryann Gardner, 72, of Beacon and formerly of Peekskill, died Nov. 20 at the Montefiore St Luke’s-Cornwall Hospital in Newburgh.

She was born in Peekskill on Nov. 23, the daughter of John and Marion (Heady) Miller. She married Lester “Chipper” Gardner, who died in 2002.

Maryann was known for her love of spending time with her family, knitting, crossword puzzles, and sitting in the sunshine. She was tiny but feisty, her family said.

She is survived by her children: Nancy Limitone (Robert), Lester Gardner Jr. (Anita) and John Gardner; her grandchildren: Joseph Gardner (Brianne Anzovino) and Amanda and Robert Limitone; and a great-grandson, Jameson Anzovino.

Interment will take place at Fairview Cemetery in Beacon on Nov. 27. 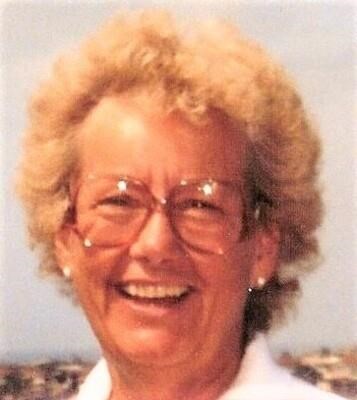 June Henry, who was born and raised in Beacon, died Nov. 17. She was a retired manager at IBM and a fan of the Yankees and Derek Jeter.

She is survived by her sons, James Tomlins and Jeffrey Tomlins; her grandchildren Justin Tomlins and Ryan Tomlins; and a great-granddaughter, Chloe Tomlins. Her four brothers, Ken, John, Howie and Andrew Light, died before her. 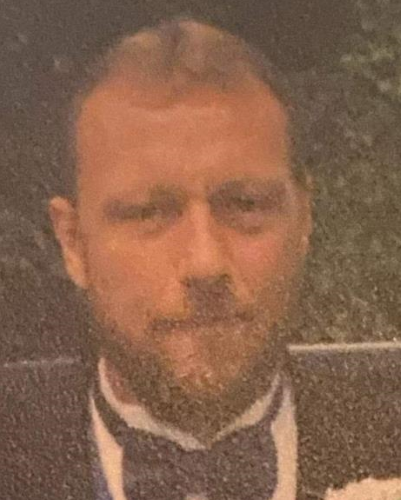 He was born May 8, 1958, the son of William and Marion (McCoy) Lent. John was a jack-of-all-trades who retired from N&S Supply in Fishkill.

John loved animals, the outdoors and hunting. John was a “people person” and loved having conversations with people all over town, his family said.

He is also survived by his sister, Marion Kulich (Gerald) and his former wife, Deborah Hallock. His second wife, Susan Howard, and a brother, William Lent, died before him.

Family and friends will gather on Wednesday (Nov. 25) from 7 to 9 p.m. at Riverview Funeral Home by Halvey, 2 Beekman St., in Beacon. 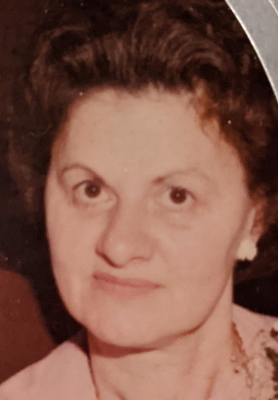 Pauline attended Beacon schools and worked in the cafeteria at Rombout Middle School until her retirement. She also worked as a beautician and had her own salon for a time.

She was a communicant of St. Joachim-John the Evangelist and a member of the St. Fidelis Fraternity, Order of Secular Franciscan at St. Lawrence Friary. Pauline will be remembered for being an excellent cook, and her love for crocheting, her family said.

A private graveside service will be held for the family at St. Joachim Cemetery, and a Mass of Christian Burial will be celebrated at a later date.

The son of Harry and Elizabeth (Tomaselli) Palmer, he was born and raised in Beacon and attended the city schools.

Harry is survived by his brothers, Robert Palmer (Wendy), Anthony Palmer (Diana) and Mark Palmer (Kim). Funeral arrangements will be private, followed by interment at the Poughkeepsie Rural Cemetery Mausoleum.