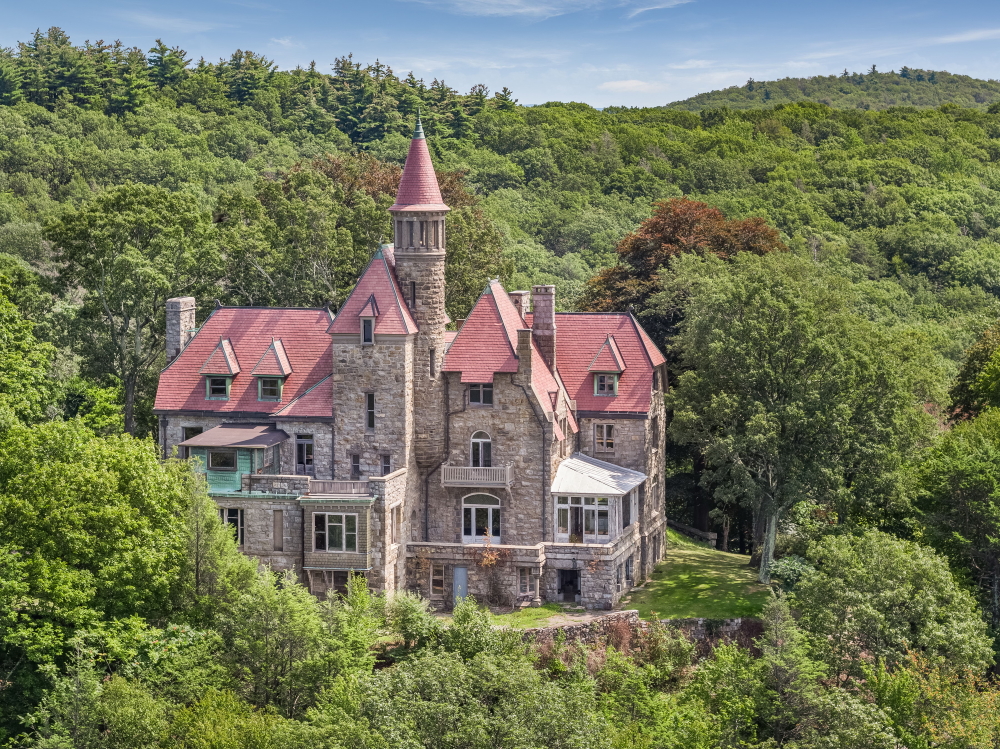 Built in 1881, Castle Rock in Garrison has been empty for 45 years.

Castle Rock, empty since 1975, is on the market

Castle Rock, a 10,518-square-foot, seven-bedroom historic home in Garrison, is looking for its next owner — and a contractor.

Built in 1881, it was a summer residence for William Henry Osborn, who had been president of the Illinois Central and the Chicago, St. Louis and New Orleans railroads, who lived there until his death in 1894.

Alexander was its last occupant. It has been owned for the past 45 years by a private company, Castle Rock LLC.

According to lore, the castle in The Wizard of Oz was patterned after Castle Rock because the author, L. Frank Baum, viewed it from across the Hudson River while he was a cadet at West Point. In fact, Baum attended the Peekskill Military Academy about 13 years before Castle Rock was built.

The home shouldn’t be confused with nearby Cat Rock, which was built in 1919 for Frederick Henry Osborn, another grandson of William Henry Osborn, and sold in 2013 for $6.95 million.

The listing is with Melissa Carlton at Houlihan Lawrence in Cold Spring. 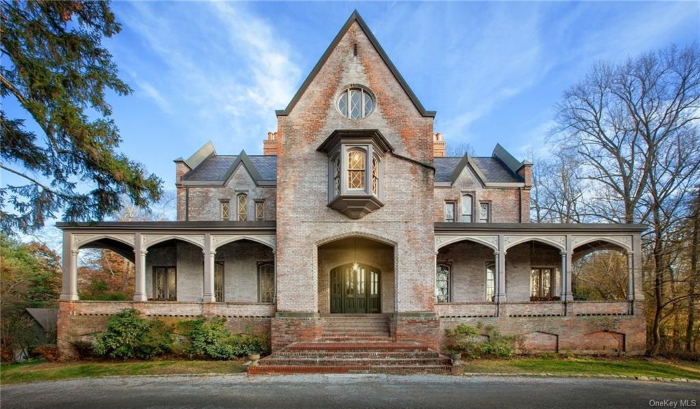 This home on Route 9D in Garrison was built in 1867 as a summer residence for Edwards Pierrepont, a lawyer who was the U.S. attorney general and the ambassador to England. Its architect, Alexander Jackson Davis, also designed Lyndhurst in Tarrytown. The home has 8,000 square feet and includes eight bedrooms, seven bathrooms, a pool and a three-car garage. It is listed with Craig Watters of Coldwell Banker Realty in Yorktown Heights for $4.95 million. 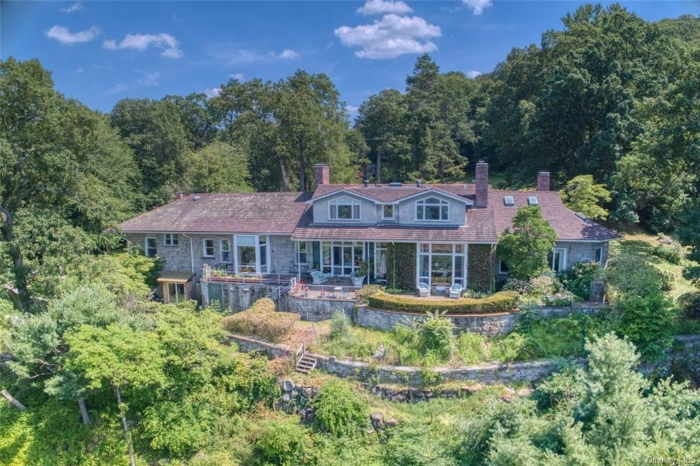 Built in 1892 as a summer residence for William Church Osborn, a son of William Henry Osborn, this Garrison home is located near Castle Rock. The 7,334-square-foot structure, which was designed by architect and Garrison resident Charles Haight, has eight fireplaces and six bedrooms as well as an attached apartment. The 50-acre estate also includes a cedar barn with two apartments and horse stalls, plus a two-car garage. It is listed with Bill Hussung at Robert A. McCaffrey Realty in Cold Spring for $4.9 million. 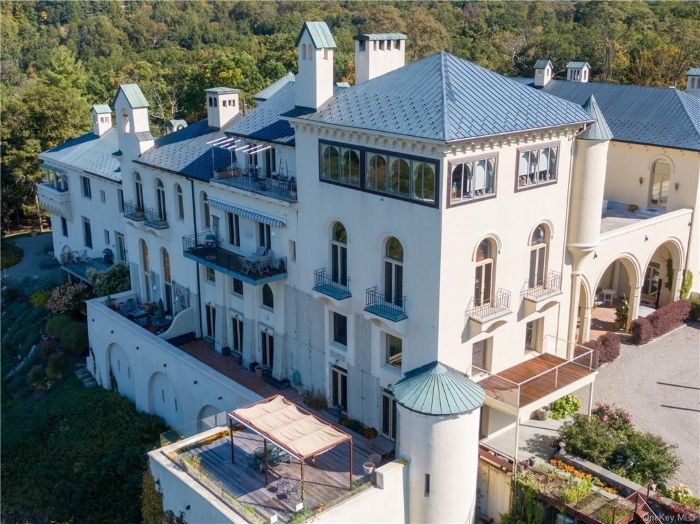 A two-bedroom, 4,029-square-foot condo is being offered inside what, in the first decade of the 20th century, was going to be the dream home of stockbroker Evans Dick and his wife.

After spending the equivalent of $34 million, they abandoned the project in 1911 and the structure sat empty until the president of General Quartz Laboratories bought it in 1945. He sold the structure, still unfinished, in 1979 to the Dia Foundation, and Dia in 1987 sold it to Lee Balter, the chair of Tallix Foundry in Beacon, who rehabbed the space into seven luxury condos.

The unit is listed for $2.1 million with Ellen Elchlepp of North Country Sotheby’s in Croton.

One thought on “This Home Could Be Your Castle”