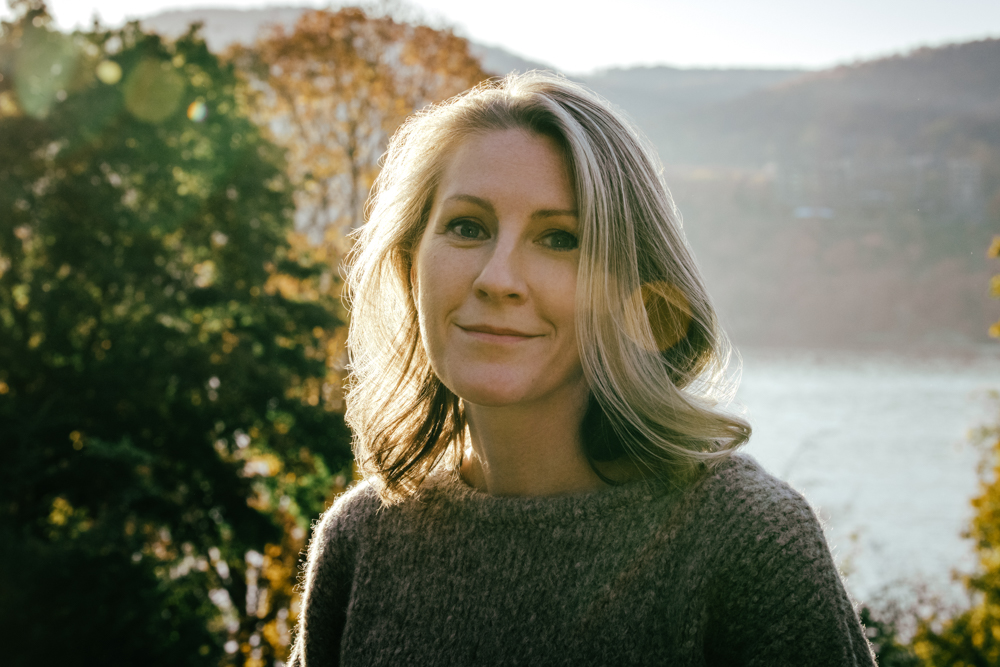 For her second novel, published last month, Charity Shumway took on a subject that brought up strong emotions: Growing up as a member of The Church of Jesus Christ of Latter-day Saints (LDS).

“I had so much more trepidation with this book” than her first, Ten Girls to Watch, which was published by Simon & Schuster in 2012, she says. “I felt much more exposed.”

Shumway grew up in a Mormon household and community near Bountiful, Utah, which provided the name of her novel, Bountiful. 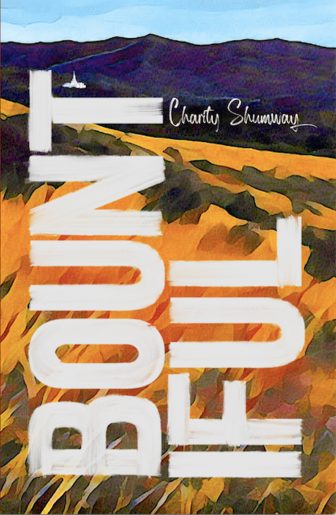 It was released in September by BCC Press, an indie publisher that specializes in books about Mormon life, although Shumway points out “there is no one typical LDS experience. There are a lot of practitioners in Utah but actually a ton more in Brazil. I wanted to get this very particular experience right. I grew up in the town and I wanted to be sure to be generous to everyone.

“It’s meant to be a loving portrait,” she says. “But, just naming it after a real place opens the door to things, and there’s a risk in doing that. I mean, my dad called me and told me I got the stoplights wrong!”

One of the protagonists is Nedra, 60, a conservative matriarch who decides to run for the state Legislature. A stay-at-home mom and piano teacher, she had five children early and is stepping out of a traditional role. “She’s finding edges to herself she hadn’t felt before,” Shumway says.

Her daughter, Heather, 29 and single, “is trying to figure out if she’s going to find a Latter-day Saint spouse and make it work. She’s dating a nice Mormon guy but she’s also drawn to a non-LDS, worldly neighbor. She has a lot of difficulty with things in the church; she sees things with a harsher lens.”

Heather becomes her mother’s campaign manager. “A lot of the book is about Heather navigating the faith community’s general expectations for them as women,” Shumway says. “If you find discomfort in things, do you stick around?”

The book, she says, “is very much about the community I grew up in, and things I grappled with. It’s the place and people closest to my heart, and I wanted to invite readers into that world.”

Shumway feels that there are not enough depictions of Mormon life in fiction aimed at a general audience. “There are a lot of layers of the culture,” she says. “LDS people have many subtleties. There are so many stripes.”

Shumway left Utah to attend Harvard, where she earned a bachelor’s degree, and Oregon State, where she received a master’s of fine arts in creative writing. She and her husband and their three young sons usually live in Brooklyn and have a weekend place in Garrison — but they came for a weeklong stay in March and haven’t left. Two of her boys now attend the Garrison School.

“It made much more sense to stay here,” she says. “We don’t know what the future will hold, but we’re here for now.”

Her only event so far to promote the book was at the Desmond-Fish Public Library in Garrison on Nov. 16. “With my first book, there was a whole West Coast tour, a big party, the works. This publishing has been much quieter.”

She has no regrets about going with a smaller, LDS-focused publisher. “I wanted to tell this story, and, who knows, maybe it’s a terrible move for my career,” she says. “I’ve been working on it for a long time and, along the way, your expectations change. I feel so good about it being out in the world.”