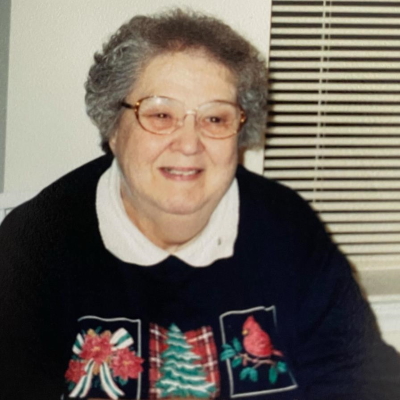 Alberta A. Antonio, 88, a lifelong resident of Beacon, died Nov. 26 at the Fishkill Center for Nursing and Rehabilitation.

Alberta retired from Chemprene in Beacon. She was a longtime member of the Trinity Episcopal Church.

Family and friends will gather on Monday, November 30 from 7 to 9 p.m. at Riverview Funeral Home by Halvey, 2 Beekman St., in Beacon. A graveside service will be held at 11 a.m. on Dec. 1 at Fishkill Rural Cemetery. Memorial donations may be made to the Alzheimer’s Association (alz.org).

She was born in Beacon on Aug. 4, 1938, the daughter of Lester and Helen Starr. After graduating from Beacon High School, she attended school to become a nurse and worked in labor and delivery at Vassar Brothers.

Marcia was a member of the Arlington Reformed Church Women’s Guild, the Church Choir and the Veterans of Foreign Wars. She loved to sing, listen to music and travel.

Calling hours will be held Wednesday (Dec. 2) from 10 a.m. to noon at the Timothy Doyle Funeral Home, 371 Hooker Ave., in Poughkeepsie, followed by a funeral service and internment at Poughkeepsie Rural Cemetery. Memorial donations may be made to the American Cancer Society (cancer.org). 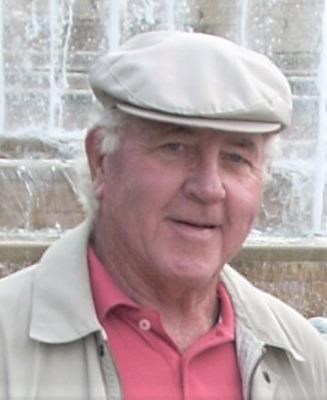 Born in Beacon on Aug. 20, 1932, he was the son of Thomas and Margaret Keenan. He first married Joan Dworkin, who died before him. His wife of 36 years, the former Cathy McGraw, survives. In 2014, the couple relocated from New York state to Punta Gorda, Florida.

Joseph attended St. Joachim’s Grammar School in Beacon and St. Patrick’s High School in Newburgh. He enlisted in the U.S. Army during the Korean War and served in demolitions on the Cold War borders in Germany.

Following his service, he attended Tulane University before starting his career with the state Department of Corrections, where he served as a correctional officer and deputy superintendent at Green Haven Correctional Facility until his retirement in 1991. He also was a union representative.

Joseph and Cathy lived in Schoharie County for more than 30 years. Following his retirement, he was involved with the Carlisle Rescue Squad and as chairman of the Carlisle Planning Board. He started his own business operating the Schoharie County Ambulette Service and worked his 143-acre farm with his children.

He loved boating, traveling the world, woodworking, gardening and baking. His specialties included cinnamon rolls that he served every Christmas morning, and his Thanksgiving dinner rolls, his family said. He was a kind and compassionate man who loved to throw parties, banter with friends, discuss politics with passion, and sit together and tell stories, his family said. Many of his children’s friends fondly remember him.

Along with his wife, he is survived by his children: Karen Butler (Glenn), Joseph Keenan Jr. (Sue), Kim Eiss, David Keenan (Alicia) and Shannon Russo (Frank); his grandchildren, Madison, Ania, Lucia, Lorelei, Grayson, Simon, Violet, Rowan and Ian, to whom he was known as “Grampy”; and his brothers, William Keenan and Francis Keenan.

Memorial donations may be made to the Down Syndrome Connection of the Bay Area (dscba.org).