She was born Sept. 4, 1928, in Glenham, the daughter of Harold and Della Tomlins. She married Joseph Basso, who died before her.

Elsie enjoyed crocheting afghans for her family and friends. She was a member of Our Lady of Loretto Church in Cold Spring and was an avid bingo player.

She is survived by her son, Ralph Basso, and her brother, Walter Tomlins, as well as her grandchildren Kelly, Renee, Vicky and Joseph III, and six great-grandchildren. Her sons, Joseph and Vernon, and her five siblings died before her.

A graveside service will be held at 11 a.m. on Friday (Dec. 4) at Cold Spring Cemetery. 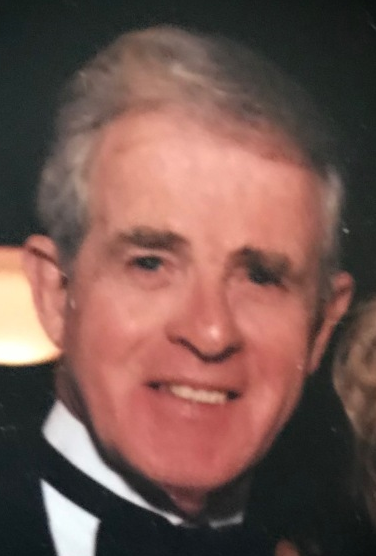 William J. Flaherty, 90, died Nov. 28 at his home with family members at his side.

Bill was born in Verplank on Dec. 12, 1929, the son of James and Catherine (Donohue) Flaherty. In 1954, at the Assumption Church in Peekskill, he married Mary Guzi. The couple lived in Cold Spring and raised five children there.

Bill graduated from Hendrick Hudson High School in 1948 and Packard Business School in 1950. During the Korean War, from 1951 to 1953, he served as a corporal in the Army Intelligence Corp., stationed in Berlin.

He worked for 39 years for IBM as its manager of corporate contracts and procurement. After retiring, he became corporate manager for CDI Corp.

He was actively involved in all of his children’s endeavors and was a coach for Philipstown Little League, his family said. He was a parishioner and lector at Our Lady of Loretto in Cold Spring.

In addition, he was a founding member and the first president of the North Highlands Fire Department, served as assessor of Philipstown for eight years and was a Putnam County legislator for two years. He also was a member of the Knights of Columbus, Lions Club, Veterans of Foreign Wars and the American Legion.

The greatest joy of his life was spent with his wife, Mary, traveling the world and opening their home to family and friends during the holidays, especially Thanksgiving, which was celebrated at their home for over 60 years, his family said.

His son, William, twin brother James and sisters Margaret and Catherine died before him.

Friends may call from 4 to 7 p.m. on Friday (Dec. 4) at Clinton Funeral Home, 21 Parrott St., in Cold Spring. A Mass of Christian Burial will be celebrated on Dec. 5 at 10 a.m. at Our Lady of Loretto, with interment to follow with military honors at Cold Spring Cemetery. 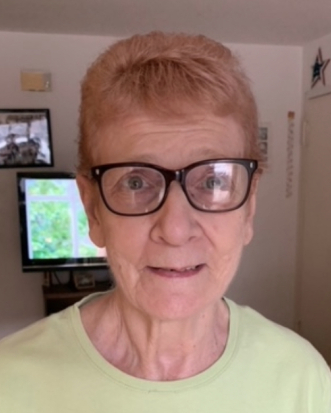 Kathleen O’Connor, 78, a lifelong resident of Cold Spring, died at her home on Nov. 23.

Kathleen’s love was cooking and baking for family, friends, and anyone she wanted to bless, her family said. When she was old enough to work, she helped at her parents’ store, Hammond’s Grocery. After high school, she worked for Reader’s Digest but realized that starting a family was her priority. She devoted her life to raising her children and, as if five wasn’t enough, she babysat for other families, as well, her family said.

She was a familiar face at the Coffee Shop in Butterfield Hospital, Drug World and Dairy Mart. She also prepared the meals for the priests at Our Lady of Loretto for many years. In more recent years, she could be found making daily rounds in Foodtown and Dunkin’ Donuts. She “adopted” many of the young, local employees as her own and baked goodies for them “just because,” her family said.

She was also a caregiver to her parents, her husband and, more recently, her son, Robert, who died in September.

Kathleen is survived by her children, Christopher O’Connor (Bebe), Brenna O’Connor, Shawna Lindsey (Michael) and Tracie O’Connor. She is also survived by her siblings, Carolyn Harlan and Elliott Hammond (Judy).