Jim Semmelman is the co-producer, writer, director and choreographer of the children’s musical Mooseltoe and the author of a book based on the show. The Garrison resident will host a virtual reading at the Desmond-Fish Public Library at 4 p.m. on Saturday (Dec. 12). 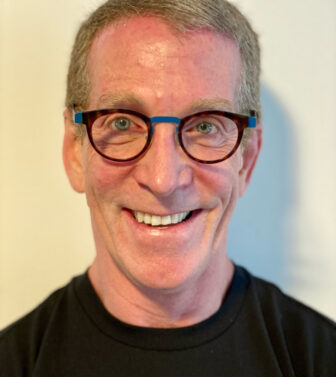 How did this all begin?

A long time ago, when I was living in St. Louis, there was a store called Venture that asked me to promote a Mooseltoe doll it produced for the holidays. I created a show for children in which a young moose dreams of learning to fly like a North Pole reindeer and encounters lots of characters — penguins, elves, a snowman, a polar bear and a walrus named Willie. We took the show to Dallas, Indianapolis and Chicago, performing it free for underprivileged children, who each received a Mooseltoe doll.

What brought you to New York?

I attended the Cincinnati Conservatory planning to become a performer but switched to the tech side. After graduating, I auditioned for a stage version of Meet Me in St. Louis but told them I was more interested in tech. A year later I got a call to come to New York to stage-manage and perform in the show. Later I toured with Carol Channing in Hello, Dolly! and lots of other shows as a stage manager. I went from there to NBC, where I worked on The Today Show for 13 years, then with Katie Couric, Dr. Oz, The View, lots of others.

What happened to Mooseltoe in the meantime?

Once I became established in New York, I decided to expand it. I got my Broadway and TV friends to record the voices. For example, Al Roker did the narration and Christopher Plummer was the Great Wise Moose King. During the holidays for the next 15 years, we traveled to various theaters all over the country and to Canada. I kept thinking we should have a companion book, so our set designer, Kelly Tighe, created illustrations. 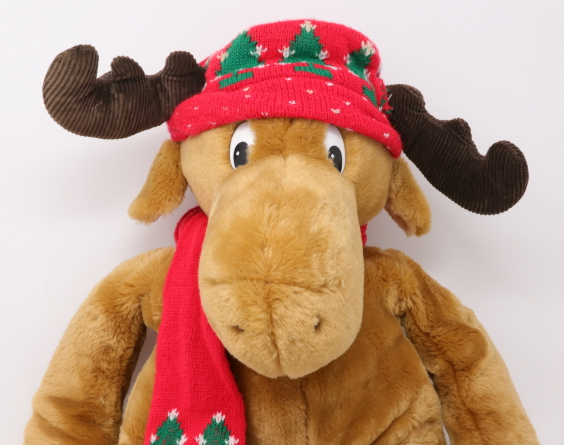 Has COVID affected this year’s tour?

We wanted to film it so theaters could stream it, but we couldn’t get enough commitment. So we tailored it for Desmond-Fish. I will appear, along with two of the actors, Scott Lilly and Rebecca Montalbano, and librarian Karen Thompson. I’ll read the story, there’ll be a short clip shown with highlights of the show, and we’ll talk about our experiences with the show. Scott, who plays Mooseltoe, is an incredible cartoonist, and he and I are trying to adapt Mooseltoe into an animated piece, so he’ll share some of the animations.

Has the response to Mooseltoe by children changed in any way over
the years?


No — for many children, it’s their first experience with live performance and they are mesmerized by it. There’s no experience that we have as humans that is the same as live theater. There’s a moment in the show when Santa asks the children to stand up and look around for Mooseltoe, and they all jump up to help. That has never changed. The show is for children ages 3 to 9 — well, maybe 8-and-a-half — and, truthfully, kids in their late teens love it, too, as do parents and grandparents. I’ll admit there’s a certain age group — the in-betweens — which finds it just too silly.