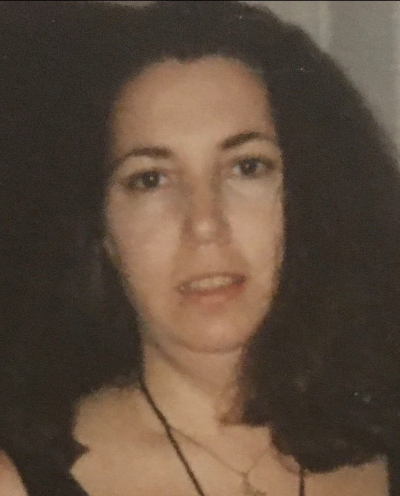 She was born on June 4, 1956, the daughter of Deitter and Mele Roetter. She married Robert Bernacchia.

A big-city girl with a gypsy soul, AnnaAmanda was a beautiful writer with a keystroke that left her emotions to dry with the ink, her family said. She loved music, especially by the Beatles, Montell Jordan and James Brown. She also enjoyed gardening and cooking.

AnnaAmanda was a fierce woman with a heart of gold, believing that all were created equal and not afraid to stand up for her beliefs, her family said.

She also is survived by her grandchildren: Mason, Carter and Taiya Fradkin; Benjamin and Harper Connelly; Daisy and James Bernacchia Jr; Daniel, Noah and Aiden Bernacchia; and Jack Bernacchia-Alvez.

A memorial service was offered on Dec. 4 at Libby Funeral Home in Beacon, followed by interment at St. Joachim Cemetery.

Glenn Bracklow, 60, of Beacon and formerly of Gardiner, died Nov. 30 at the Garnet Health Medical Center in Middletown.

Glenn was instrumental in forming the Yogi Bear’s Jellystone Park in Gardiner. He was self-employed, running the campground. Glenn had many hobbies, his family said: He was a skilled glassblower and woodworker. He loved music and was a car and motorcycle enthusiast. He enjoyed the outdoors and sitting on his front porch “looking at his mountain.” He also enjoyed cooking and took pride in making his house a home for his family.

Along with his mother and wife, Glenn is survived by his children: Jakob Bracklow and Julianna Bracklow (Shane); his stepchildren, AJ, Mia, Lindsay and Christopher; his grandchildren, Ava and Olivia; his sisters, Gerit Martino (Anthony) and Heidi Lawrence (John); and his brother-in-law, Jerry Landisi.

Funeral arrangements are private. Memorial donations may be made to the American Cancer Society (cancer.org). 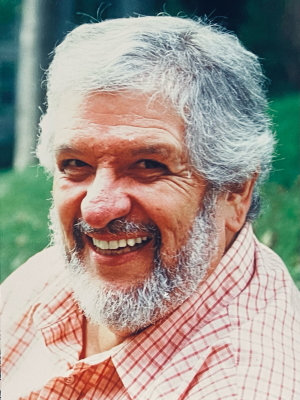 He was born in New York City on Aug. 24, 1942, the son of Carl and Clementine (Picciano) Bueti. He was raised in the Bronx and Yonkers and later earned degrees from Iona College and SUNY New Paltz. Carl was married for 53 years to his wife, Exiemine, who survives.

A lifelong educator, he worked as a teacher and administrator for nearly 40 years in the East Ramapo Central District. He influenced generations of students, many of whom still call him “Mr. Bueti,” his family said.

Besides his wife, he is survived by their children, Christina Bueti (Nicholas), Carl Bueti (Joy) and Michael Bueti (Jennifer), and grandchildren, Mason, Carlo, Francesca and Evangeline.

Family and friends will gather from 2 to 6 p.m. on Saturday (Dec. 5) at the Libby Funeral Home in Beacon, where a memorial service and prayers will be offered at 5 p.m. Interment will be private at the Gate of Heaven Cemetery in Hawthorne. 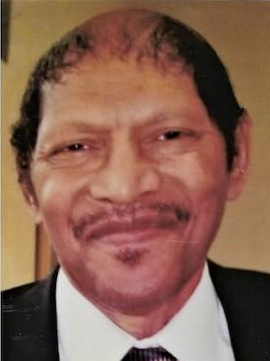 Bert Alexander Swain, 85, an assistant pastor at the Star of Bethlehem Church in Beacon, died Nov. 24 at Vassar Brother Medical Center in Poughkeepsie.

He was born in Catskill on April 9, 1935, one of the 11 children of William and Bertha Swain. He graduated from Catskill High School and attended Russell Sage College in Troy. He graduated from the Community Bible Institute and served from 1954 to 1959 in the U.S. Navy, where he was a seaman and signal man. He transferred to the Navy Reserve in Poughkeepsie until 1969. He worked in the Poughkeepsie and Newburgh post offices until his retirement.

In 1963, he married Shirley Edie, who survives. He also is survived by his sons, Anthony Swain (Leatrice) and Brian Swain, both of Poughkeepsie; a grandson, Christian Deonarine; four sisters: Josephine Ramos of Temple Terrance, Florida, Eloise Burgers of Stratford, Connecticut, Linda Snoddy (Jay) of Greenville, South Carolina, and Connie Swain of Poughkeepsie; and a close friend, Martha Bramble.

In addition to his parents, a daughter, Valarie Swain, and six of his siblings died before him.

A memorial service was held Dec. 4 at the Rhodes Funeral Home in Poughkeepsie, followed by a graveside service at Poughkeepsie Rural Cemetery.