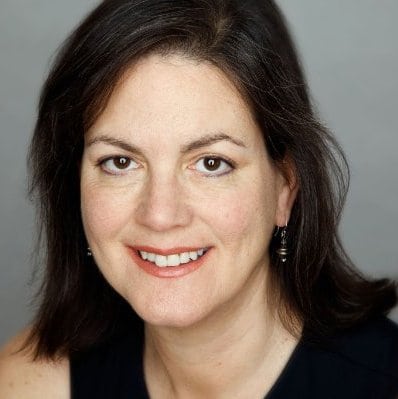 Amy Lipton, 64, of Peekskill, and formerly of Philipstown, died of ovarian cancer on Dec. 6. A former gallery owner, she cofounded a nonprofit that promotes artists whose work focuses on the environment.

Born in Philadelphia in 1956, and raised there, Amy received her bachelor’s in fine arts from the California Institute of the Arts in 1980. After briefly working as art director of Hustler and for WET: The Magazine of Gourmet Bathing, which had been founded by Leonard Koren, she moved to Manhattan in 1982. Six years later, where, she opened a SoHo gallery, Loughton, with Barbara Broughe.

In 1990, Amy became the sole owner and changed its name to the Amy Lipton Gallery, later the Lipton Owens Gallery. After it closed, she joined Patricia Watts to create ecoartspace (ecoartspace.org).

From 2004 to 2008, Amy was a curator at the Abington Art Center and Sculpture Park in Jenkintown, Pennsylvania, and from 2008 to 2010 director of the Fields Sculpture Park at the Omni International Arts Center in Ghent, New York.

In 2014, she became an independent curator, mounting shows at spaces such as the Elga Wimmer Gallery. She also curated exhibits such as Imagining the River at the Hudson River Museum in Yonkers (2003); Body Line Motion at the Samuel Dorsky Museum of Art in New Paltz (2010); and TRANSported (2014) in New York City.

Amy was an early contributor to The Highlands Current, writing about the arts and in 2011 curating an exhibit at the newspaper’s offices on Main Street in Cold Spring called, “Who is Philipstown?” Her most recent story, from June 2019, was Paint from Pollution, about two professors who developed a process to make paint from iron pigments filtered from toxic water collected at abandoned coal mines. She also wrote about exhibits at Dia:Beacon, the Garrison Art Center and “The Farm Show” at Saunders Farm in Garrison.

Amy is survived by her daughter, Kadence Luella Neill, of New York City; her siblings, Jane Lipton and Andrew Lipton; her former husband, Ben Neill; and her partner, Jim Polk. She was interred on Dec. 8 at the Riverview Natural Burial Grounds at Sleepy Hollow Cemetery.

The Earth Institute Arts & Hearts Show, hosted by Andy Revkin, will honor Lipton on Sunday (Dec. 20) from 10:30 a.m. to 12:30 p.m., including a performance at Little Stony Point by Jaanika Peerna. See j.mp/ecoartspaceamy.