She was born Sept. 21, 1960, in Barbados, the daughter of George Clarke and Doreen Garnes. She loved the arts and worked as a graphic artist for many years, her family said.

Maxine is survived by her siblings: Alva Garnes and Nivon Garnes, as well as, in Barbados, Treavor Marshall, Marcia Clarke, Debra Batson and Roslyn Skinner. A private memorial service is planned. 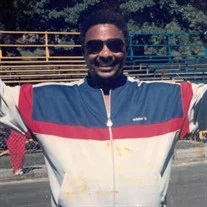 Known to friends and family as “Lenny,” he was born April 3, 1942, in Spartanburg, South Carolina, the son of Samuel DeShields and Beatrice Moore Chapman.

He was a veteran, an athlete, a hard-working businessman and the first Black district manager at his company, his family said. He was the first person to say that Barack Obama would be the first Black president. He wrote for the Village Press in Hempstead, Long Island, and was a golfer who also played tennis. He opened his own record company in the 1990s. He loved to give hugs, his family said.

Family and friends will gather on Tuesday (Dec. 15) from 4 to 8 p.m. at Riverview Funeral Home by Halvey in Beacon. A livestream can be viewed at webcast.funeralvue.com. An additional visitation will be held at Watkins, Garrett & Woods Funeral Home in Greenville. 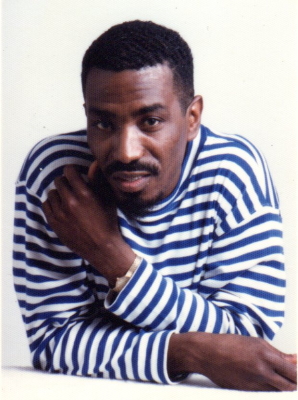 Danny was born in Kingston, Jamaica, on May 18, 1954, the son of Winifred Eugenie (Smith) Russell. He worked as a sheet metal fabricator for more than 45 years in New York and New Jersey and was most recently employed with Coordinated Metals in Carlstadt, New Jersey.

Danny’s passion was music, his family said. He spent his youth and early adult life as a disc jockey. He loved attending festivals and shows.

A service was held Dec.12 at Libby Funeral Home in Beacon, followed by interment at Fishkill Rural Cemetery.

Kristina Maria Sharpe, 40, of Poughkeepsie, and formerly of Beacon, died suddenly on Dec. 1.

She was born in Cortlandt Manor on Nov. 27, 1980, the daughter of Leonard Sharpe and Susan Tompkins. She attended Beacon schools and graduated from Beacon High School.

Beside her father and his wife, Claudia, Kristina is survived by her son, Ronnie; her siblings, Dezzaray Sharpe, Tonia Cook, Raquell Smith, Earllonda Boone and Leonard Sharpe Jr.; a brother-in-law, Douglas Smith; and a sister-in-law, Crystal Conley. A memorial service will be held at a later date. 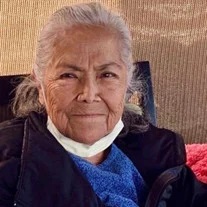 She was born on June 20, 1948, in Mexico City, the daughter of Lorenzo Vega and Margarita Montes. She married Isaac Gutierrez, who died before her. Guadalupe was a member of El Shaddai Christian Church.

A service was held Dec. 8 at Fairview Cemetery in Beacon.