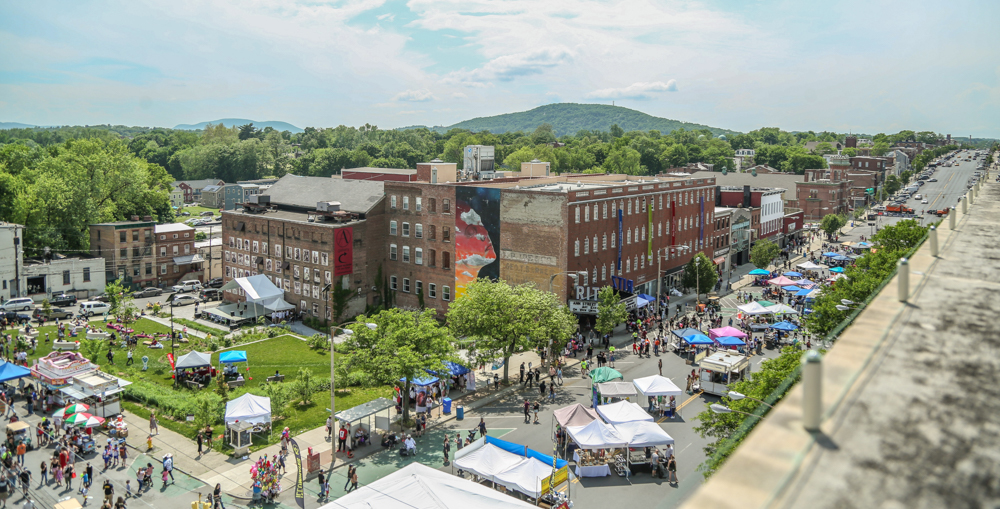 Study examines how they impact city

Newburgh, buoyed by a grant from the National Endowment for the Arts and other funding, on Dec. 5 presented the initial results of an analysis of the city’s arts and culture resources.

The report, known as the Newburgh Arts and Cultural Study, was informed by a “citywide conversation” using virtual focus groups, site visits, surveys and interviews, said Naomi Hersson-Ringkog, who managed the project with Naomi Miller.

The effort was spearheaded by the Newburgh Arts & Cultural Commission, an advisory board that looked at “who is participating in or creating cultural experiences, how they impact the city and what supports are needed to promote equity, increase access and participation, nurture development and build capacity.”

The Dec. 5 virtual event, dubbed The Summit, included an online presentation and discussion interspersed with live performances, including Mayor Torrance Harvey’s reading of his poem, “My Culture.”

Lord Cultural Resources, a consulting firm, provided the framework for the study and analyzed the results. Its treatment went well beyond traditional notions of the arts to include libraries, parks, gardens and schools, and it placed its findings in the context of the local economy, education, diversity and identity. 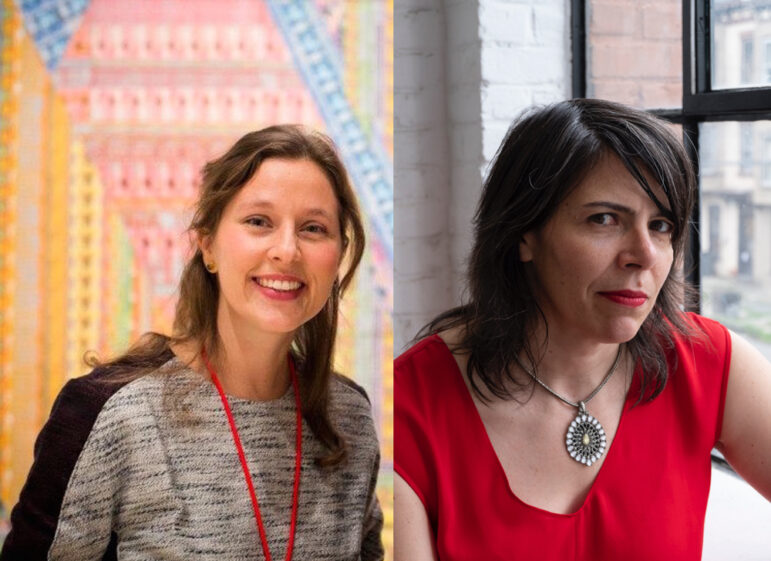 “We looked at how arts and culture could have the greatest impact across the city,” said Joy Bailey-Bryant of Lord Cultural. “As a city, you are not on the precipice; you have already arrived. Your location is beautiful and you have proximity to one of the largest and most populous arts and cultural capitals of the world. The diversity makes it a distinct place.

“Creativity distinguishes the city,” she added. “There’s a lot of ‘I’m a Newburgher’ pride. There’s been an increase in artists, creative businesses and the film industry.”

A survey that drew 400 responses showed that Newburgh residents are “big on music, visual arts, culinary and distillery arts, and history,” said another Lord Cultural consultant, Tiffany Lyons. “Many Newburghers are artists. The most-involved activity is visual arts, with interests also in gardening, design and craft.”

Eve-Laure Moros Ortega, also with Lord Cultural, addressed the challenges facing Newburgh, which include “a  lack of trust in leadership; fears of gentrification and displacement exacerbated by the pandemic; trying to ensure that benefits don’t displace long-term residents. Silence is a problem, as is weak funding and the challenges of poverty. This is something that has to be considered, yet there are many ways in which art can be available for free.”

The summit participants, when surveyed to rank their priorities, focused on infrastructure and perceived red tape; centralized communication; additional funding; improved government support and policies; and efforts to engage people. 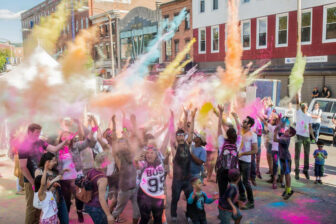 Hersson-Ringskog, an urban planner, said that when the project began two years ago, “there was no centralized information of what Newburgh has, in terms of arts and culture. It will have many legacies, including an asset inventory, which is an ongoing directory of artists and creatives, and a calendar of events.”

She stressed that the project is meant to extend beyond Newburgh. “It takes a macro view, in terms of fostering more collaborations and partnerships — looking at neighbors to forge a stronger regional landscape. We catalogued and learned how people interact with the arts, why they’re important and what is needed from them to thrive. The study is the first look.”