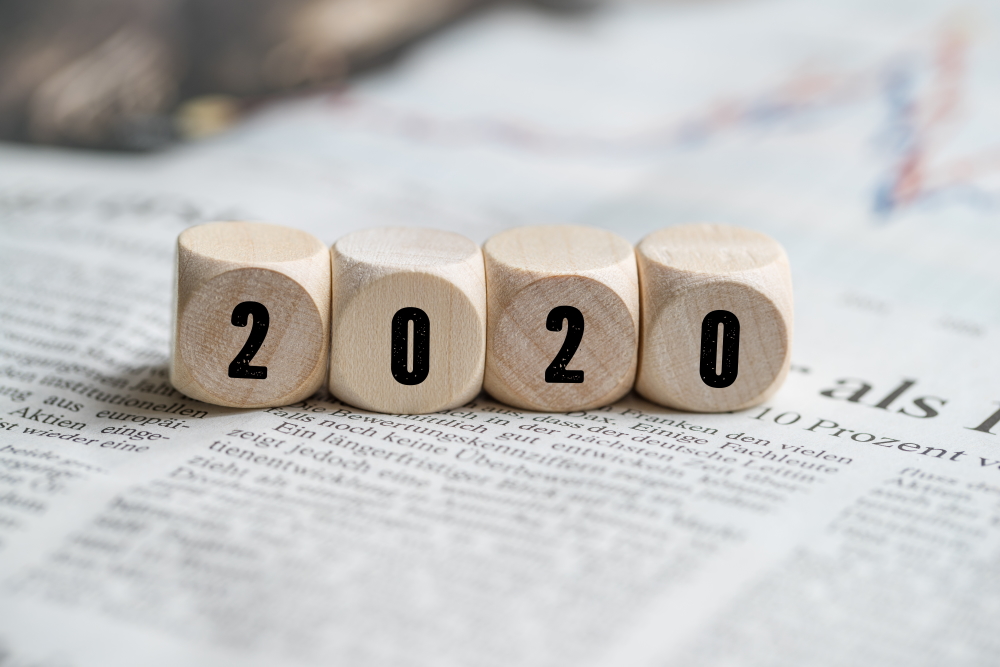 Our journalists look back at memorable stories 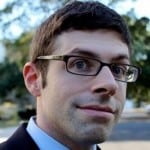 It’s safe to assume that for all of us, 2020 did not go according to plan. For my part, I certainly did not plan on spending the year thinking about trees.

It was back in the beginning of the year that a friend tipped me off that all the ash trees in the Hudson Valley were dying — a tip that led to the recently completed series, The Fading Forest. To give you an idea of how early in 2020 this was: We were in a bar. A crowded bar! With drinks and food and music and people yelling joyously all around us! We were all so young.

Another friend put me in touch with some ash experts, who agreed to meet me in the woods at the end of March. I put it in my calendar. God laughed.

Needless to say, forestry was put on hold as everyone tried to figure out how to safely do fieldwork once it was allowed (Phase 1? Phase 2?). At the same time, I tried to figure out how to leave the house as a single parent of a 9-year-old who had no school or camp. This gave me more time to do at-home research, proving John Muir’s famous maxim that if you pull on one thing in the universe you find it’s connected to everything else.

Reading about ash trees led to hemlock woolly adelgid and then people started telling me about this weird beech disease and at that point I had to put a wall around the project. There’s a lot going on in the forest. I didn’t even get to oak wilt.

At a time in which society seemed to be collapsing, it was nice to be able to retreat alone into the woods and distract myself by focusing on the ways in which everything was collapsing in the forest instead.

Speaking of lockdowns: What was the last thing you did in the big wide world before mid-March? I spent a wild night out in Philipstown carrying sexually agitated frogs across a busy road in the dark. Had I known what was coming at the end of that week, I would have taken some of the frogs to see a movie, as well.

That event was the Big Night, the first warm night in the early spring after a rainy day in which herds of amphibians wake up from hibernation and seek out wetlands for mating. This often involves hopping across roads, and they tend to not see cars coming, because love is blind. Volunteers organize to assist.

As for another of my favorite activities, running, the bad news is that every race was canceled. The good news is that just getting through the day sometimes felt like an ultramarathon. We all deserve a medal and a bagel. 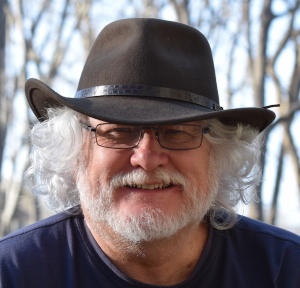 Reporters are not immune to the anxiety associated with some of our stories. The pandemic hasn’t spared the Highlands; writing about it, being acutely aware of local infection rates, deaths and quarantines, while worrying about family and friends around the world, only increased my stress.

Nationally, racial injustice and unjustified killings of Black people by police produced local demonstrations that strained civility to the limit. In Cold Spring, the forced resignation of a police officer involved years ago in the shooting of a Black man in New York City, created the greatest tension I’ve witnessed in the village. Not to mention the angst surrounding the 2020 presidential election.

After such a turbulent year, it was a relief to remember some of my stories helped me relax, made me laugh and restored my faith in humanity.

When I was assigned in February to write about the death of Decatur Myers, who delivered newspapers to Philipstown residents for 28 years, it didn’t seem that exciting, to be honest. Wow, was I wrong. When I went to the home of his son, Decatur Jr., in Peekskill. I was nervous because writing about someone’s death is seldom relaxing.

I sat in Junior’s living room with him and his wife. His sister and daughter joined us by phone. They were elated to tell Decatur’s story. It was not a wake. The conversation was raucous. I had often seen Decatur on his route, and my thought was always: “That guy drives like a maniac!” When I sheepishly asked about his driving, Decatur’s family howled with laughter. I learned the route was one of his passions, along with life, family, football, baseball and Tiger Woods.

The reaction to the story bowled me over. So many appreciative comments about Decatur on our website and social media; so many people stopping me on the street to thank me for writing about him.

Another vehicle that caught my eye was Last Chance Salvage, a low-riding, hulking brown 1937 GMC pickup that had an ugly beauty. When I introduced myself to its owner, Adam Pataki, he said: “Mike, this is a badass truck and I’m the badass of all bad asses!” Pataki rebuilds vehicles that aren’t just old but unique; a friend dubbed him “Mona Lisa on wheels” because his restorations could be considered an art form. His latest, ongoing challenge is a 1935 Moto Chief streamliner.

I’ve never laughed harder during an interview than with Pataki. And my ride in the Last Chance Salvage, at times at speeds not exactly legal, was my most exciting (if not most frightening) adventure in 2020.

Mike Cullinan helps me deliver The Current each week. While in BJ’s Restaurant in Beacon recently, he showed someone a copy of the paper that had a story about Elijah Hughes, a Beacon resident who had been drafted into the NBA. The man said, “I know — Elijah attended my basketball academy!” Another story!

Kenny Dawson has operated the Playmaker Academy in Hopewell Junction since 2004. He is experienced and knowledgeable, but also highly competitive. He works his kids hard, constantly reminding them they can be as good as they want, “if you are willing to do the work.” There are plenty of hard-driving coaches. What I think distinguishes Kenny is his mantra: “It’s more important to be a good person than a good basketball player.” 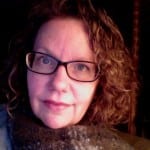 The trickle-down of the consignment of most of the arts to a computer screen has put a damper on writing about the usual music, dance and theater performances, writer’s readings and visual art gatherings we are so fortunate to have in abundance in the Highlands.

In our area, hundreds, probably thousands, of arts professionals have had their projects canceled, their savings decimated and their often union-linked health insurance eliminated during the global health crisis.

The first group to regain some momentum has been visual artists. While most galleries were shuttered in March, by July many had reopened because they could implement health restrictions unavailable to theaters and music venues.

The shutdown provided me with the freedom to spotlight artists without being dependent on an exhibit of their work as a “peg.” We launched an ongoing series called The Artist Next Door, which has included profiles of artists who have never had a solo show. Unfortunately, it has been more challenging to do the same for musicians, actors, dancers and writers, but if you’re one of these, or know one, and have some ideas as to how to make that happen, drop me a line at [email protected]

This is also the case for another series we’ve run this year — and my favorite during  this otherwise gloomy period — called Something You Don’t Know About Me. These too, came about because of a dearth of arts stories, and the results have been consistently surprising, engaging, and the embodiment of the mosaic of backgrounds found in the Beacon, Garrison, Cold Spring — and Nelsonville — communities. We’d love to make this a more frequent feature; all that’s needed is more people to come forward with their stories — be brave!

Here’s to the true return of the arts, safely and joyously, later in 2021.

A review of this past year is tough. After schools were upended in the spring, they spent all summer trying to figure out how to reopen for the fall. Zoom soon made municipal meetings seem twice as long — our weekly editorial meetings felt the same. We tried to write about anything other than the virus but it touched nearly every aspect of life.

In the first issue of 2020, I wrote about visiting the Cornish Estate ruins with Thom Johnson, who told me how, as a teenager, he discovered Bannerman’s Castle and the miles of trails between Beacon and Cold Spring. He’s been outdoors in the Highlands one way or another for 50 years. This spring a series of interpretive signs that Johnson helped design will be installed at the estate.

The most inspiring stories to come out of the pandemic have been the ones about people helping others. In May, I did a 5 Questions with Tom Virgadamo, who with his family raised nearly $25,000 to support small businesses hit hard by COVID.

I would be remiss if I didn’t mention The Mayor, aka the Beacon Hood Chicken, the hen without a home that wandered around Beacon until a Fishkill woman (and established chicken person) took the bird in. Since finding her forever home, The Mayor has encouraged kids struggling through a tough school year and even celebrated with a little one forced to spend her birthday in quarantine. That was a fun interview, as chicken interviews typically are.

Finally, Jevon Hunter was probably my favorite interview. He spoke convincingly in a 5 Questions in December about the need for non-white students to see their communities’ histories within the curriculum. That means reexamining some painful stories — an essential element, he said, to not repeating the same mistakes.