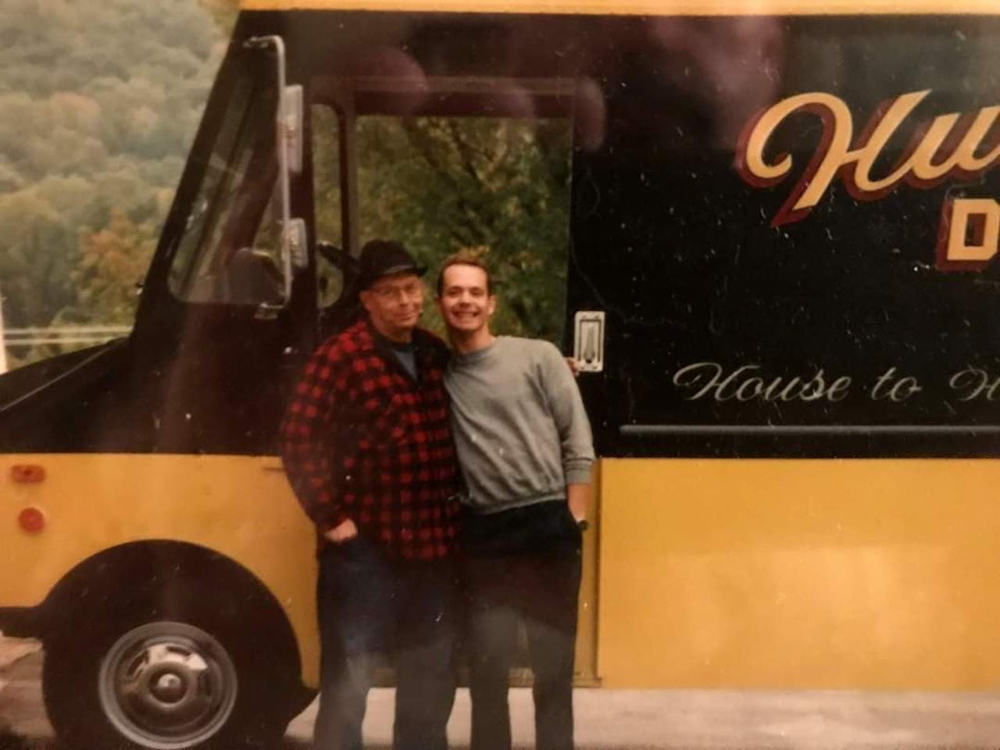 After nearly 125 years, the last quart of Hustis Dairy milk was delivered on Thursday (Dec. 31).

George Hustis Jr., 54, was the deliveryman; his great-grandfather, also named George, founded the Philipstown dairy in 1897. The farm, which was nearly 500 acres and, at its peak, relied on 500 to 600 cows, straddled Route 9 north of Route 301 near Hustis Road. The dairy specialized in door-to-door and wholesale sales.

“We had all the restaurants in town,” Hustis said. “We sold to Grand Union [now Foodtown] for 40 years, including when it was located on Main Street.”

After the death of George Jr.’s grandfather, Harry, in 1947, the family stopped milk production at the farm and instead purchased milk for delivery from producers such as the Dairylea Cooperative. The farmland was sold in 1952 and part of the property became a gravel quarry, which was later rehabilitated to become Glassbury Court townhomes. 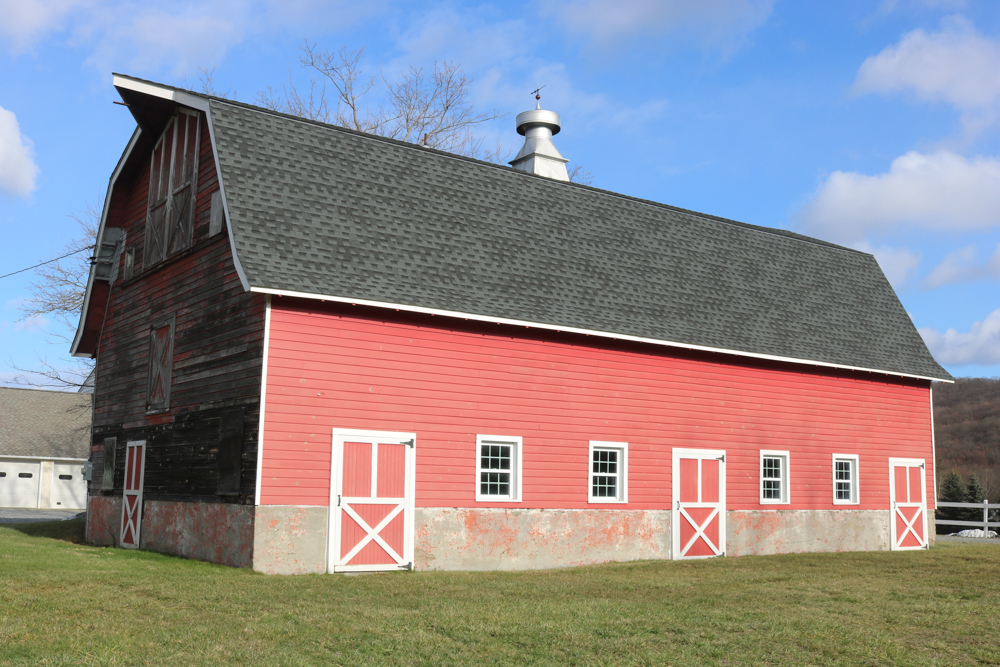 The Hustis Dairy barn on Route 9 is all that remains of the 123-year-old farm, which once covered 500 acres. (Photo by M. Turton)

In recent years, Graelick Farms, which processes milk from about 1,000 dairy farms in the Northeast, supplied George Jr., who was Philipstown’s milkman for 38 years. In the 1980s his route had more than 300 customers. Deliveries also included eggs, butter and orange juice.

“I’d leave at 4:30 in the morning and get home about 1 in the afternoon,” Hustis recalled on Tuesday (Dec. 29). “It used to take me an hour-and-a-half just to do East Mountain Road” although, he noted, he never traveled more than 10 miles from home. When he made his last delivery on Thursday, fewer than 50 customers remained. 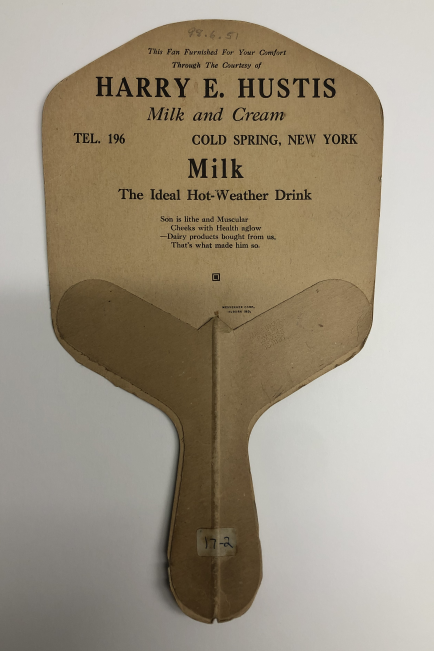 An antique hand fan advertising Hustis dairy products reads: “Son is lithe and muscular/Cheeks with health aglow/Dairy products bought from us/That’s what made him so.” (Putnam History Museum)

George Jr. still owns the distinctive red barn on Route 9 at Hustis Road, the last vestige of the once-thriving dairy. It was built in 1940 to replace a much bigger barn that burned the year before, he said.

While he has delivered milk for nearly four decades, George Jr. said he has never milked a cow. He doesn’t seem to regret that.

“Milking was a lot of work, every morning, whether you wanted to or not,” he said. “They used to milk them all by hand starting at 4:30 or 5 a.m., and the cows didn’t care if it was snowing or raining.”

His father, George Hustis Sr., died in 2006 at age 73 but left stories of the dairy’s past to his son. Those involving Harry Hustis remain a big part of family lore.

“They gave my grandfather a ring one Christmas, the biggest one they could find,” Hustis said. “His hands were so big and strong from milking cows, he could only put it on his pinky; they had to bury him with the ring because they couldn’t get it off his finger.” 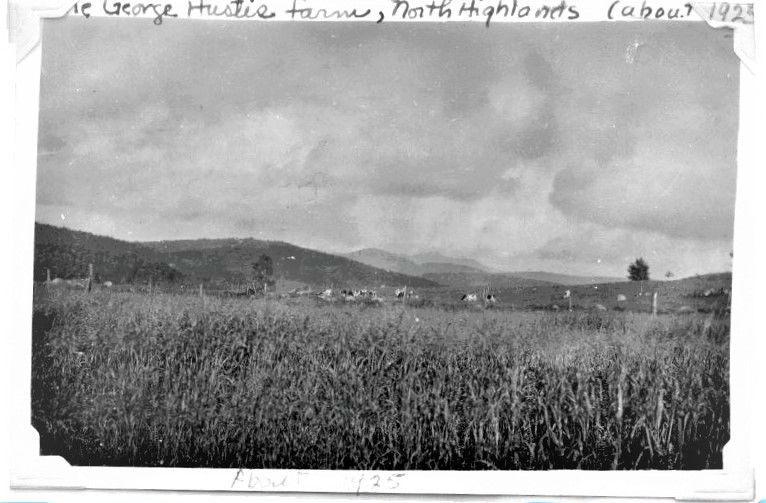 George Jr. said he is especially fond of a story from his father’s childhood. “One of the bulls had gotten out,” he said. “When they finally got ahold of it, my grandfather grabbed the bull by the ring in its nose and punched it between the eyes with his bare fist. The bull went down. He was a strong man, I guess.”

Asked if he’ll miss his milk route, George Jr. said, “Yeah. It’s never been a job to me, just a way of life. But, unfortunately, everything comes to an end.”