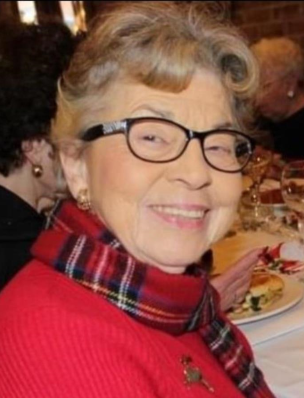 She was born May 29, 1941, in Beacon, the daughter of Augustine and Loretta (Affinito) Steffanci. She graduated from Beacon schools. On May 3, 1964, she married Louis Amoroso at St. Joachim Church in Beacon.

Teesha had many jobs over the years. She was employed in the offices of attorney Charlotte Frank and John Hancock Insurance. She also was involved in the beginning of the IBM Credit Union, now Hudson Valley Credit Union and was a former owner of the Cotton Gin on Main Street in Beacon. She retired as secretary for Local 323, Carpenter’s Union in Beacon.

Teesha was a parishioner of St. Joachim–St. John the Evangelist Church and a member of the Catholic Daughters, Court Liberata in Beacon. She was an active member of the Beacon Junior Social League when her children were younger, and a member of the Tioronda Garden Club. She loved her white grapes and trips to the casino, her family said.

A Mass of Christian Burial was held on Jan. 4 at St. Joachim Church. Memorial donations may be made to the Animal Rescue Foundation (arfbeacon.org) or the American Diabetes Association (diabetes.org). 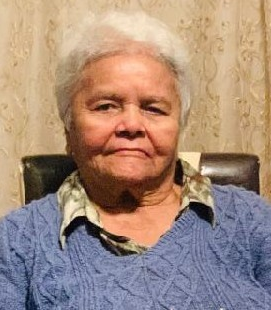 She was born in Colombia on Oct. 9, 1936, the daughter of Onofre Londoño and Carmen Rua. Ofelia worked for many years in Colombia as a registered nurse before coming to the U.S. to live with family. She married Umberto Caro, who died before her.

A Mass of Christian Burial will be offered at 10 a.m. on Tuesday (Jan. 5) at St. John the Evangelist Church, 31 Willow St., in Beacon, followed by interment to St. Joachim Cemetery.

Scarlett was the daughter of Felix Abreu and Mevis Mendoza. She is also survived by her maternal grandmother, Maria Mendoza, and her paternal grandparents, Jorge Abreu and Rosalva Tavares. Her brother, Denver, died in 2020.

A funeral service was held on Jan. 4 at Riverview Funeral Home by Halvey in Beacon, followed by interment at St. Joachim Cemetery. 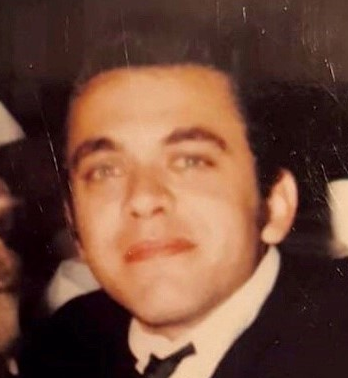 Born on Oct. 16, 1940, in Beacon, he was the son of William and Julia (Letterio) Roccio. He graduated from Beacon High School and served in the U.S. Navy aboard the USS Manley from 1957 to 1961, during the Korean conflict.

Chic worked as a foreman for Central Hudson in Poughkeepsie until his retirement in 1999. He was a member of the Dutchess Boat Club and enjoyed fishing, being outdoors and wildlife photography.

Along with his wife of 57 years, Chic is survived by his daughters, Julieann Roccio and Gina Roccio (Shawn Gallagher) and a sister, Rosalie Sanfilipo (Michael).

A Mass of Christian Burial was offered on Dec. 31 at St. John’s the Evangelist Church in Beacon, followed by entombment at Fishkill Rural Cemetery. 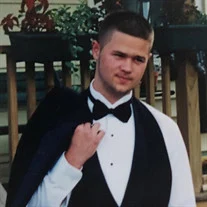 Stephen Tomlins, 41, of Beacon, died on Dec. 27 after being struck by a vehicle on the Newburgh-Beacon Bridge.

He was born Sept. 11, 1979, in Beacon to Stephen Jefferson and Valerie Tomlins Galarza.

Steve was an avid hunter and fisherman, his family said. He was a longtime employee of Royal Carting.

Along with his mother, he is survived by his stepfather, Luis Galarza, and his siblings, Valerie Barker (Carl) and Luis Galarza Jr.

Family and friends will gather on Thursday (Jan. 7) from 4 to 9 p.m. at Riverview Funeral Home by Halvey, 2 Beekman St., in Beacon. A funeral service will be held at 10 a.m. on Jan. 8 at the funeral home, with interment to follow at Fairview Cemetery in Beacon. Memorial donations may be made to Valerie Galarza. 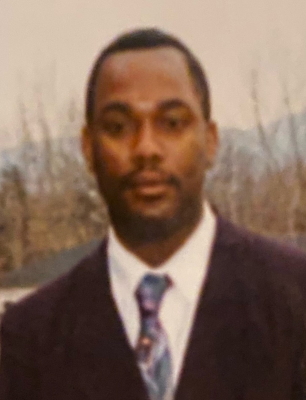 Jeroy Williams, 58, of Beacon, died of cancer on Dec. 24 at Vassar Brothers Medical Center in Poughkeepsie.

He was born in Georgetown, South Carolina, on Nov. 15, 1962, the son of Norman Lawhorn and Johnnie Mae Blacknall. He was raised by his grandmother, Annie Mae Williams, aka “Mama.”

Jeroy worked in highway maintenance for the state Department of Transportation for more than 25 years. He had an appreciation for privacy but made his love for his immediate family known, they said. He also had a love for (clean) cars.

Along with his mother, he is survived by his stepfather, William Blacknall; his wife, Rosalind; his children, Brittany Williams and Jeroy Williams; and his siblings, Damon Blacknall, Jesse Williams, Annette Hendrickson, Marie Thomas and Anitra Thompson.

A funeral service was held on Dec. 30 at the Libby Funeral Home in Beacon, followed by interment at Fishkill Rural Cemetery.