Donna Cook, 85, a member of the Beacon Sloop Club, where she spent time with Pete Seeger and was a crew member aboard the Woody Guthrie sloop on the Hudson River, died Dec. 24 in Newburgh.

She was born Sept. 16, 1935, in Montclair, New Jersey, the daughter of Donald and Mary Hohwald. She married Thomas Cook, who died before her.

Donna was secretary to the chief of police in the Town of Newburgh and a volunteer EMT for the Town of Newburgh Volunteer Ambulance Corps. She loved the beach, sports and music, her family said. She played trumpet in her high school marching band and was a huge Jets fan.

Donna is survived by her children, Kevin Cook (Becky) of Ormond Beach, Florida; Kathy “Cookie” Cook of Chester; Darren Cook (Joshua Vaselewski) of Kingston; and Terri Cook (David Hopkins) of Newburgh; her grandchildren Kristy D’Amico (Domenico) of Wallkill and Michelle Chiaramonte (Anthony) of Maybrook; and her great-grandchildren, Mikayla and Parker D’Amico and Julian and Lorenzo Chiaramonte.

Entombment will take place at Cedar Hill Cemetery in Newburgh. Memorial donations may be made to the Parkinson’s Foundation (parkinson.org), the United Ostomy Associations of America (ostomy.org) or a charity of choice.

Kurt W.R. Hager, 84, of Wappingers Falls, who worked for more than 40 years at Chemprene in Beacon until his retirement, died Dec. 20 at his home.

Kurt was born Jan. 16, 1936, in Coburg, Germany, the son of Fritz and Anna Olga (Specht) Hager. He married Anna Takacs Tanner. He was a man of many talents, his family said, and particularly enjoyed painting and building.

In addition to his wife, Kurt is survived by a stepdaughter, Elizabeth Tanner. Funeral arrangements were private. 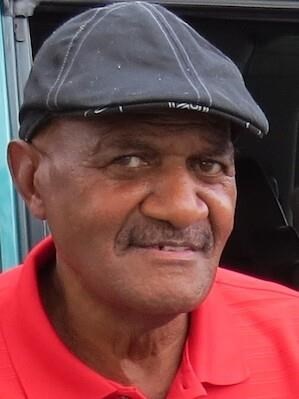 
David Earl Lucas Sr., 86, of Fishkill, died Dec. 17 at Vassar Brothers Medical Center in Poughkeepsie, surrounded by family members. He had lived in Dutchess County since 1954 and was a former employee of Chemical Rubber in Beacon.

Born in Indian River County, Florida on Aug. 6, 1934, he was the youngest of six children of Tony and Beatrice (Jacob) Lucas. In 1954 he married Julia Pearl Hall, and the couple soon after moved to Glenham and, in 1970, to Fishkill. His wife, who he called “Pearl Darling,” died in 2018.

After leaving Chemical Rubber, David founded and ran Lucas Oil in Fishkill. He was a member of the Free & Accepted Masons in Beacon and enjoyed football, gardening and reciting his favorite scriptures aloud, as well as the impromptu reciting of scenes from his favorite plays. He was also a collector of many things, his family said.

Calling hours will be held Friday (Jan. 8) from 5 to 7 p.m. at the McHoul Funeral Home, 1089 Main St., in Fishkill. Live-streaming and video calling will be available. A private family funeral service will be followed by an interment in Fishkill Rural Cemetery. 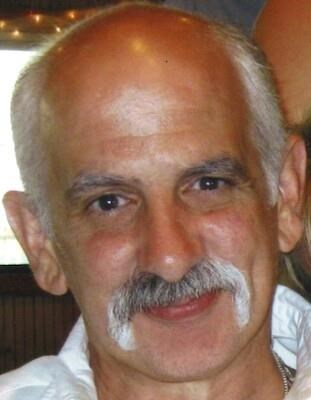 Born May 17, 1962, in Port Chester, he was the son of Anthony and Mary Frances (Roehrig) Riccardi. On June 8, 1985, in Briarcliff Manor, he married Kelly Ann Marshall.

Mark worked as a foreman at Dutchess County Iron Works in Wappingers Falls for 10 years until he becoming disabled in 2008. He loved spending time with his grandson, especially bringing him to the arcade, his family said.

In addition to his wife and mother, Mark is survived by his daughter, Nicole Clarke (Travis); his grandson, Trent Clarke; his siblings, Rosemarie Riccardi, Denise Militano (John), Joanna Riccardi-Goldfarb, Dan Riccardi and Christina and William Riccardi.

A Mass of Christian Burial was held on Dec. 30 at St. Mary, Mother of the Church in Fishkill, followed by interment at Fishkill Rural Cemetery. 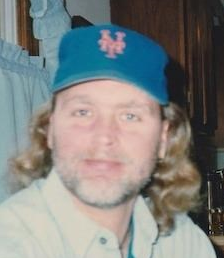 Born in Queens on July 10, 1955, he was the son of Eugene and Wilma Rihm. George was employed as a track worker specialist for the MTA in the Bronx, Queens and Manhattan for 25 years until his retirement in 2017. On May 20, 1988, in Queens, George married Margaret Bass.

Along with his wife, George is survived by a stepdaughter, Dawn Kovacs (Michael); his grandchildren, Heather Anne Shay, Katie Bass, Michael Kovacs and Danielle Kovacs; and his brothers, James Rihm (Susan) and Otmar Rihm.

Services will be private. Memorial donations may be made to the American Cancer Society (cancer.org). 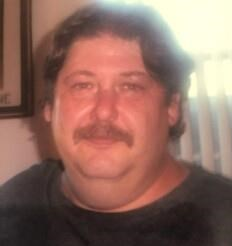 Ronnie was born on Sept. 18, 1961, to William Weyant and Inez Richmond Crowther.