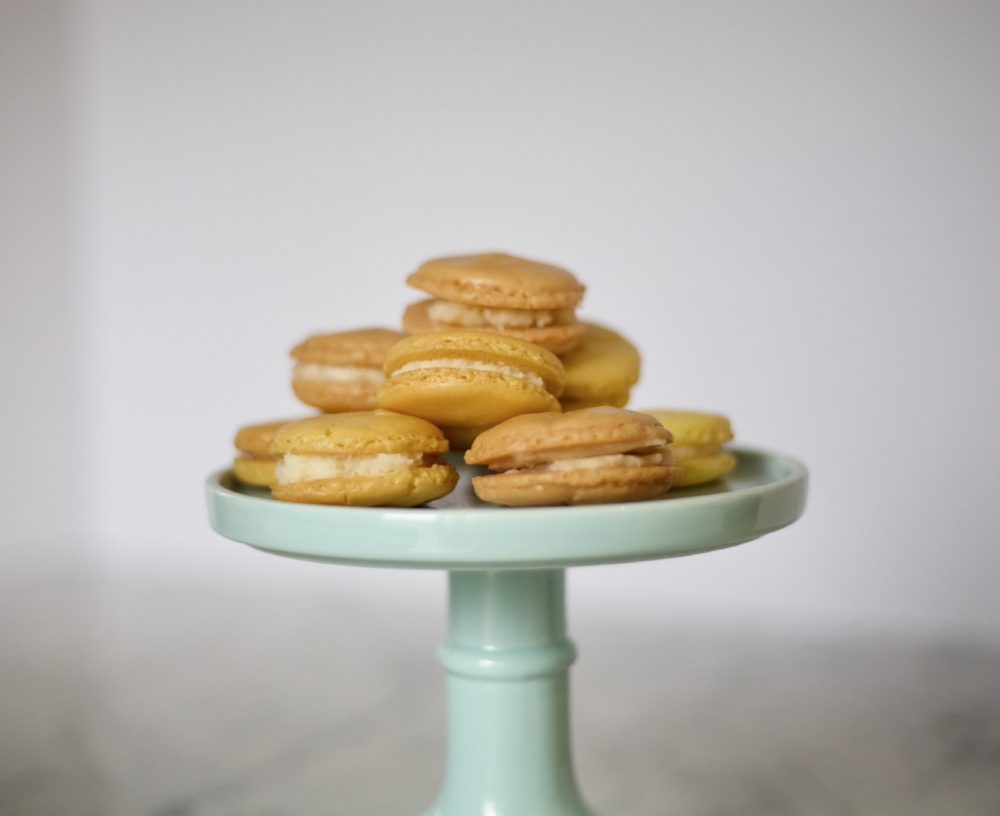 A platter of macarons by Jasmine (Photo provided)

It was just hours before the deadline for submissions for the Great Desmond-Fish Bake Off,* and, across Philipstown, children and teenagers were busy sifting and rolling and sampling.

“Cookies, cakes, pies or whatever dessert looks like to you” was the Garrison library’s only rule. Entrants were asked to submit three videos: the first to introduce yourself, noting what you’ll be baking; the second of “you preparing, baking or decorating your baked good”; and the third showing the final product (“presentation always makes a difference”), along with a member of the household other than the baker conducting a taste test.

The list of entries included stuffed churro cookies, pumpkin cheesecake (with maybe meringues), cinnamon-sugar-doughnut muffins and “I don’t know yet, but something that my sister will really like.” One contestant created apple galette following a recipe by Nicki Sizemore, a cookbook author who lives in Cold Spring; another made chocolate Nutella lava cake from a recipe at food.com. 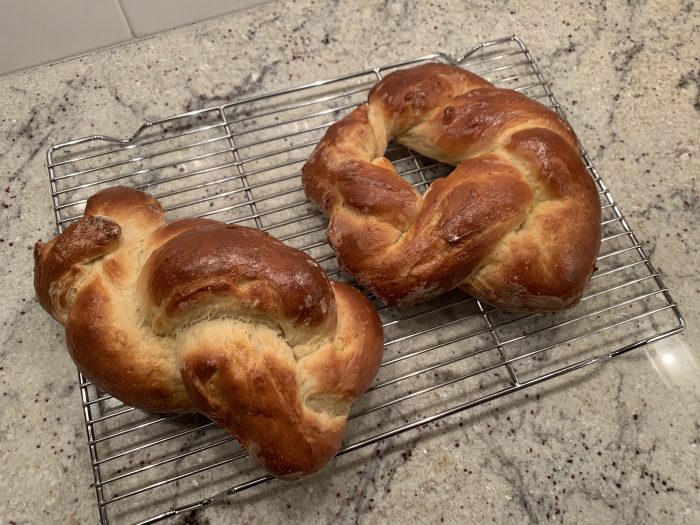 The submitted videos were edited together for a collective debut on Saturday (Jan. 2) during a livestreamed show and award ceremony hosted by librarians Justice McCray and Karen Thompson. (The event was unfortunately disrupted by a Zoom-bomber.)

“I had so much fun putting this event together,” said McCray, who assembled the videos and included one in which he made pretzels in his kitchen. “There’s something truly magical about sharing the joys of baking.”

Thompson also shared her rolling-pin collection, and each contestant received a utensil such as a pie bird or a small ramekin from The Country Goose in Cold Spring. The library also recognized the bakers (who included Aila, Alice, Caitlin, Claire, Dominic, Elaine, Helen, James, Jasmine, Maisie, Matthew, Nate, Tabitha, Teddy, Urban and Zade) with awards such as Dynamic Duo, Precision and — the one every dessert baker covets — Most Decadent.

One thought on “Let’s Meet Over Sweets”