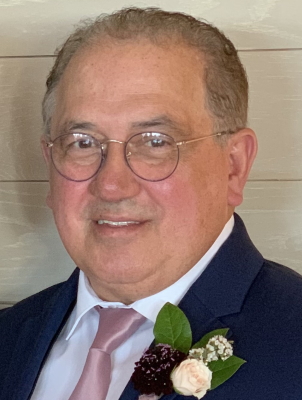 Edwin “Eddie” Ramirez, 69, of Wappingers Falls, died Jan. 20 when his car crossed the center line on Route 9D in Fishkill for unknown reasons and collided with a school bus. There were no children on the bus at the time; its driver suffered minor injuries.

Eddie was born on Oct. 6, 1951, in Hormigueros, Puerto Rico, the son of Bruno Ramirez and Juana Toro. He was raised in Brooklyn, drafted into U.S. Army in 1970 and served in Korea during the Vietnam War. He also served during Desert Storm in 1991 as a drill sergeant.

He was a correction officer at Sing Sing, Livingston and Downstate correctional facilities. After his retirement, he joined the transportation team at the Castle Point VA Hospital in Wappingers Falls. But he was best known as the CEO of R&M Promotions in Poughkeepsie, which organized many Latino festivals in the Hudson Valley

In 1999, he and his wife, Norma, founded the Hudson Valley Latino High School Scholarship Fund, which has awarded more than 140 scholarships. This scholarship fund will be renamed in his honor. The couple created it after noticing a lack of Hispanic names listed in a newspaper’s high school honor roll list.

Along with his wife of 42 years, he is survived by his sons, Edwin Ramirez Jr. (Jill) and Michael Ramirez (Patricia); his grandchildren, Ixory, Miranda, Arianna, Aiden, Michael, Alayna and Christopher. He is also survived by his siblings: Evelyn Marrero (Abel), Natasha Ramirez, Ruben Ramirez (Shana) and David Ramirez (Christina).

Memorial donations may be made to the Hudson Valley Latino High School Scholarship Fund at rmpromotions.com.