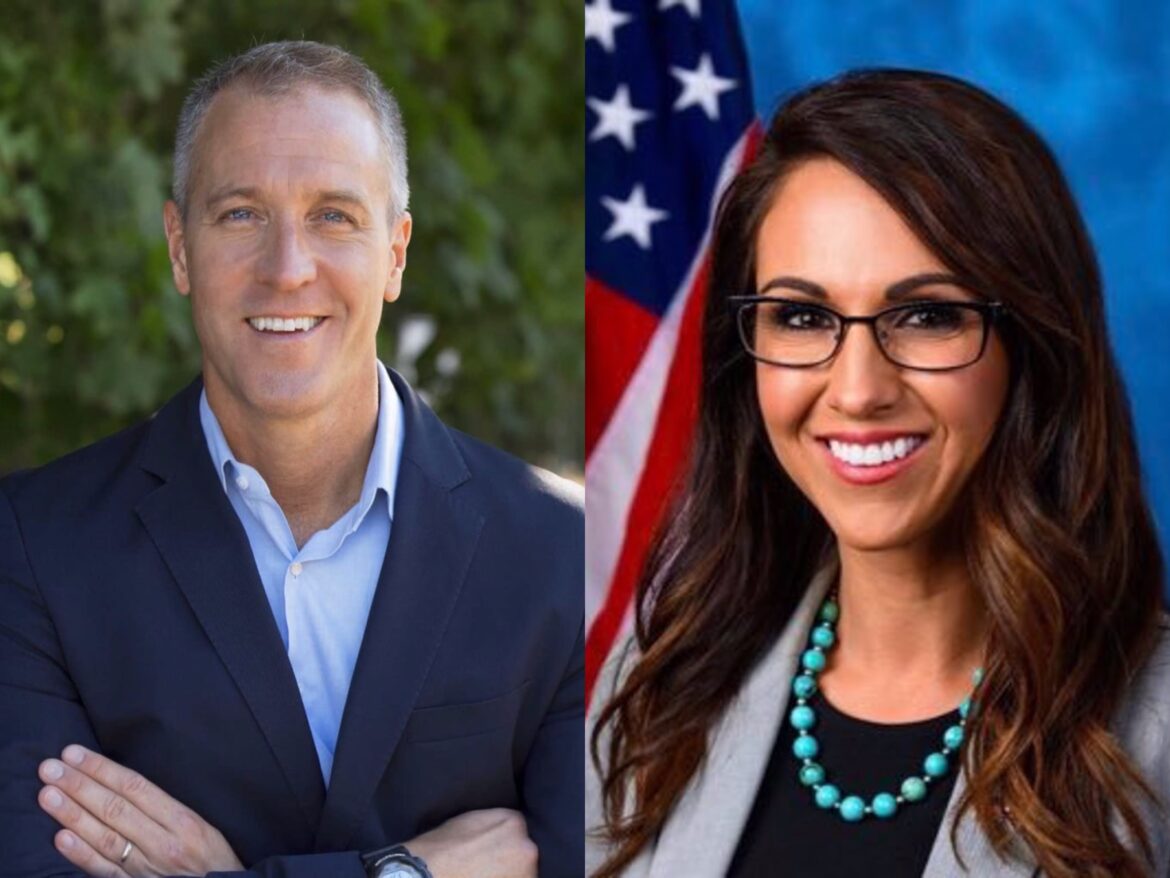 Nicolle Wallace is an anchor for MSNBC. Rep. Sean Patrick Maloney is a Democrat who lives in Philipstown and whose district includes the Highlands. Rep. Lauren Boebert is a first-term Republican who represents a district in Colorado and has boasted that she carries a Glock.

Early in the morning of Jan. 6, a few hours before the riot at the Capitol, Boebert tweeted, “Today is 1776.” On Jan. 12, after the Capitol Police had installed metal detectors, Boebert set one off but refused to allow officers to search her bag. A handful of other Republican representatives also set off the alarm or stepped around the devices.

Wallace: We heard from one of your Democratic colleagues [Rep. Mikie Sherrill of New Jersey], who shared with her constituents last night there was a tour the day before for some of the insurrectionists. Can you confirm that, or what can you tell us about the state of the investigation?

Maloney: I can confirm that. I don’t have firsthand knowledge of it, but I spoke to a member who saw it personally and he described it with some alarm. Some of our new colleagues, the same ones, of course, who believe in conspiracy theories and who want to carry guns into the House Chamber, who today — today — have been yelling at Capitol Police. I saw it earlier when I went to vote. Shoving Capitol police who a week ago right now were risking their lives to save ours. This conduct is beyond the pale and it extends to some of this interaction with the very people who attacked the Capitol and that’s why the issue of making sure every member of Congress now goes through a metal detector, which has never happened before, is so important for the security of the inauguration and for our proceedings. And it’s a sad reality that we find ourselves at a place where the enemy is within and we cannot trust our own colleagues.

Wallace: Can you tell us who the member is?

Maloney: I’d rather not disclose it but I’d be happy to send them your way.

Maloney: If you mean the member giving the tour, again, I want to make sure I know the facts, but I think you’ll find that’s going to be a real story.

In a letter, tweet and press release, Boebert accused Maloney of making “false and baseless conspiracy claims about me that led to death threats and hundreds of vile phone calls and emails. His comments were extremely offensive, shameful and dangerous” and “an embarrassment to the House of Representatives.” She condemned his “dangerous disinformation campaign” and “lies and partisan behavior that showed a lack of respect for the safety of my team and me.”

Maloney replied on Twitter: “Um, I’ve never said your name in public, @RepBoebert. Never. Not once. (If you’re going to be a gun nut, you probably shouldn’t go off half-cocked.) I’ll tweet the transcript so you can see… but that might be like ‘a fact,’ so might not help you.”

Boebert tweeted in response: “A thousand apologies @RepSeanMaloney. I’m glad you clarified you were not making any remarks about me whatsoever. Please clarify that with the people making death threats and also MSNBC so they can set the record straight.”