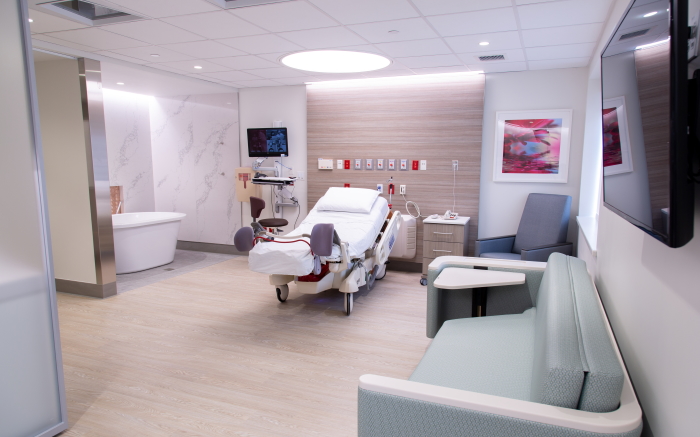 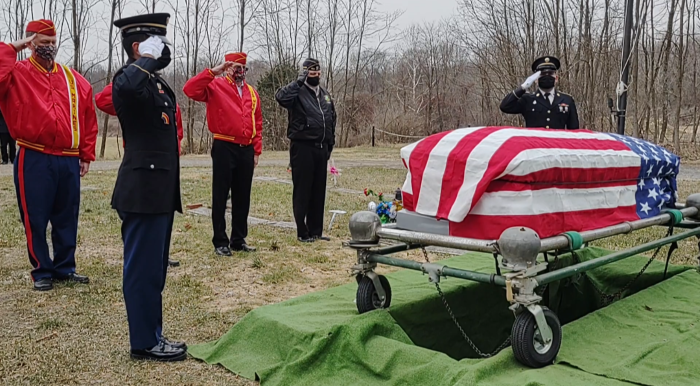 HONORING HIS SERVICE — On Jan. 21, Libby Funeral Home in Beacon handled the burial with military honors in Poughkeepsie of an 80-year-old U.S. Army veteran with no living relatives. Members of the Beacon chapter of the Veterans of Foreign Wars assisted. Dutchess County provided funds and Libby donated its services. The veteran had most recently been a resident of a nursing home in Staatsburg. (Photo provided) 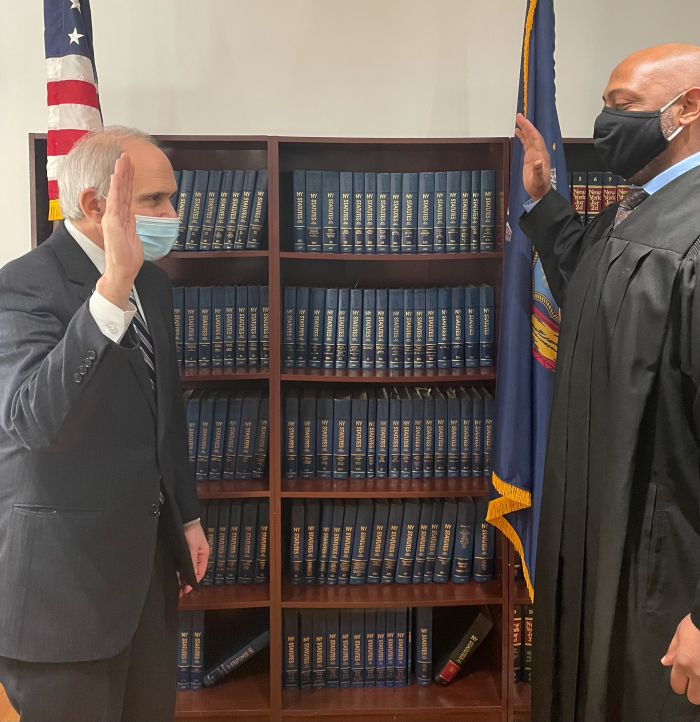