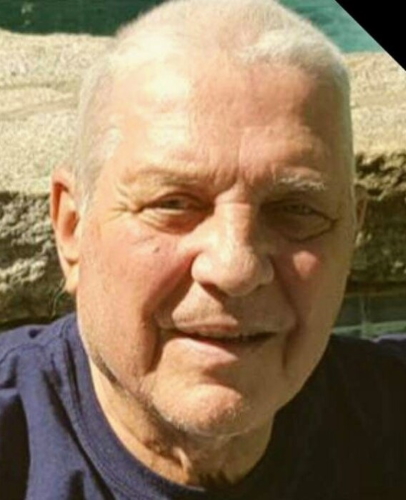 He was born in Brooklyn on Aug. 24, 1942, the son of John and Catherine (Lemon) McNeary. He attended La Salle Academy and St. John’s University. In 1966 he married Alison Struck at St. Joseph’s Church in Newton, New Jersey.

Brian began his career on Wall Street in the “back room” and worked his way up to becoming a specialist and partner with Murphy, Marseilles and Smith, and then senior vice president at Fleet Specialists before retiring from Bank of America in 2004. He served as a governor of the New York Stock Exchange and president of the Stock Exchange Luncheon Club.

He supported Clearpool, served as a founding committee member of the Garrison School Forest and as president of Highlands Country Club. After retiring, Brian and Alison split their time between Garrison and Sarasota, Florida. He was a golfer and enjoyed roaming with “The Herd,” rumbling with “The Bandits,” and the camaraderie of the 19th hole.

Brian’s commanding presence and generous spirit touched everyone he met, his family said. He had a quick wit and twinkling blue eyes.

Besides his wife of 54 years, he is survived by his children, Heather Duell (Stephen), Jennifer MacDonald (Peter) and Sean McNeary (Anastasiya); as well as six grandchildren: Alison, Jacqueline, Luke, Gwendolyn, Aurora and Shea.

He is also survived by his brother-in-law, William Keenan; his sister, Marcia Seredynski (Peter); and his brother, Allen McNeary (Priscilla).

A celebration of life will be scheduled Memorial donations may be made to the Philipstown Food Pantry (presbychurchcoldspring.org).