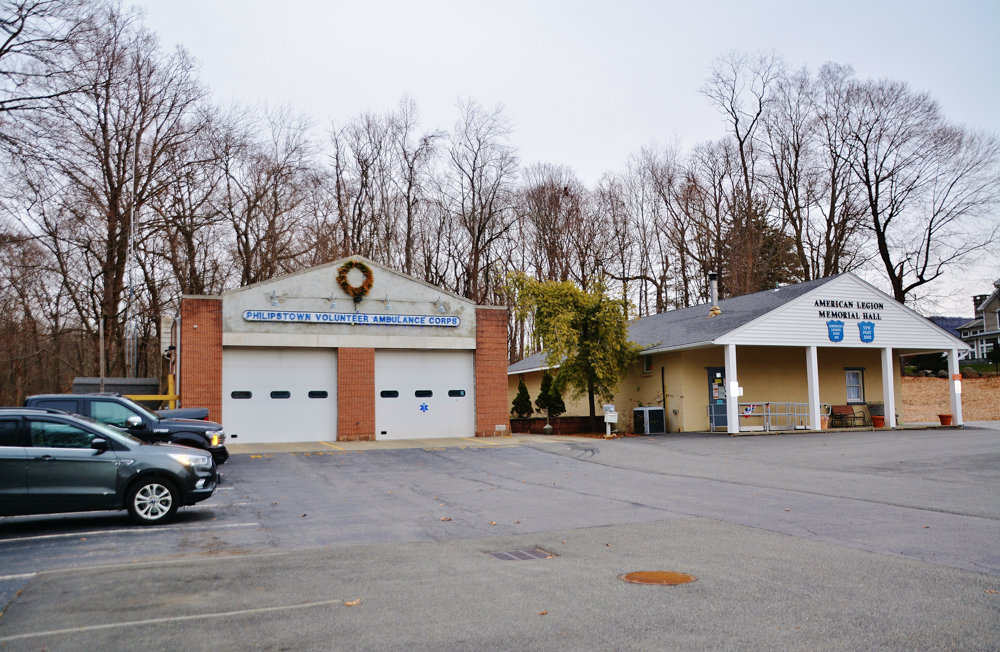 The cancellation this week of a Town Board workshop to discuss a contract with the Philipstown Volunteer Ambulance Corps led to renewed acrimony, with the PVAC again accusing the Town Board of seeking its demise and board members assailing the spreading of “lies” and “misinformation.”

The board announced on Wednesday (Feb. 10) that it had canceled a meeting by Zoom with PVAC members scheduled for that evening. It set no new date.

“We don’t negotiate contracts in a circus environment,” Councilor John Van Tassel told The Current on Wednesday, though he cautioned that he was “speaking for myself, one member of the board.”

Chris Tobin, the PVAC president, questioned in a statement whether Philipstown has “any desire, or indeed, any intention to seek a positive solution to this impasse” over the contract. He accused the Town Board of “stall tactics, part of their continued effort to force us to close,” although his statement did not address why the PVAC believes the board would want that to happen.

Van Tassel, a paramedic and former PVAC captain, said in an interview that he had “a lot of heart and sweat and tears” invested in the organization. “The last thing I or anybody on the Town Board would want to see is the demise of Philipstown Ambulance,” he said.

In a statement issued on Tuesday, Supervisor Richard Shea said it was a “complete fallacy” that the town wants to shutter the PVAC. He pointed to proliferating local “misinformation” and noted that “the internet is often used to spread lies and confusion” among the public, including, apparently, in Philipstown, where he lamented online attempts “to block even the most basic oversight of taxpayer money and how it is used by the PVAC.”

Van Tassel said the board had heard concerns from PVAC members as well as county emergency services personnel about some of the agency’s practices.

As the stalemate dragged on, the members of at least one Facebook group criticized the town government. One message, posted by ambulance corps members, said the Town Board’s arguments “are wholly unsubstantiated, simply incorrect and absolutely counterproductive” and that meeting such “untenable and unreasonable” propositions “would substantially interfere with our ability to operate.”

The former town clerk, Tina Merando, said of the board: “Shame on them. But it doesn’t surprise me. I’ve witnessed this behavior for many years. It’s their way or the highway. Shame on them again. Ugh.”

Since December, the town and PVAC have been at odds over the town’s attempts to revise a longstanding annual contract to allow more municipal control of the ambulance corps, which covers northern Philipstown. Normally, a new annual contract takes effect on Jan. 1.

The PVAC’s counterpart, the Garrison Volunteer Ambulance Corps, which serves the southern end of the town, is — according to Shea and Van Tassel — poised to sign an identical, revised contract, after initially questioning it.

Town Board interest in oversight grew with the discovery that the PVAC had, in 2020, supplied ambulance services to Kent for five months and also assisted Putnam Valley.

Van Tassel said that when the PVAC received a call from Kent, “our ambulance would sign on immediately and start responding,” which represented “an abuse of our resources,” since Philipstown taxes provide for professional EMTs to staff the PVAC on a 24/7 basis.

“This is about what’s right and what’s wrong,” he said. “And what’s wrong was that the crew, which the Town of Philipstown was paying, was covering calls in another town and not following the mutual-aid plan.”

According to Van Tassel, under mutual aid, a town’s ambulance corps receives three urgent summonses, and only if no response ensues are other towns’ corps dispatched.

“We’re more than willing to help our neighbors,” he said. “We have helped our neighbors, throughout this entire pandemic.” But a pact like the one with Kent “is not helping neighbors. This is enabling our neighbors” to avoid funding necessary services. Oversight “is not a personal attack” on the PVAC, he said. “This is a town board doing its due diligence.”