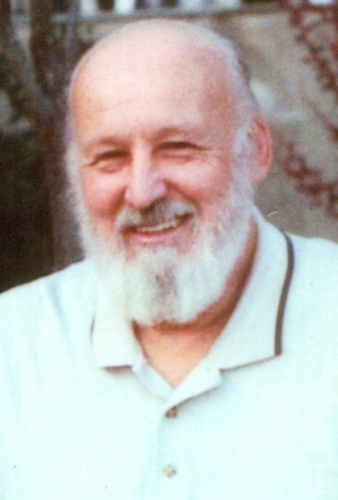 Chub was a man of deep Christian faith. He and his family shared laughter, stories, pizza and Klondike bars. He was fondly known for his love for his furry family members through the years, chopping wood, NASCAR, country music and giving hugs, his family said.

Along with his wife, he is survived by his children, Patty Rodgers, Dannyson Rodgers, Tommyson Kelly, and Lisa Stegar (Gene); his sister-in-law, Margaret Williams; and his brothers-in-law, Joseph Fonteneou, Artie Baxter of Norway, and Billy of Vermont.

A private service was held at Fairview Cemetery in Beacon. For those who wish to express sympathies, pass on a hug. Memorial Donations may be made to the Dutchess County SPCA (dcspca.org) or the Hudson Valley Hospice (hvhospice.org). 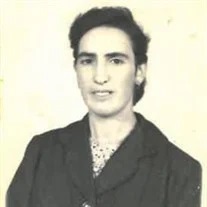 Domenica Concetta Brunetti, 88, a native of Casalciprano, Italy, who lived in Beacon for 50 years, died Feb. 10 at Vassar Brothers Medical Center in Poughkeepsie.

Domenica was born Aug. 28, 1932, the daughter of Christanzaiano and Teresa (Ramundo) Antonecchia. In 1955, in Casalciprano, she married Nino Antonio Brunetti, who died in 1996.

Domenica worked as a designer at the Dorel Hat Factory in Beacon and loved knitting all kinds of things for her family and friends. She was a parishioner of St. Joachim-St. John the Evangelist Church in Beacon.

Family and friends will gather on Monday (Feb. 15) from 2 to 4 p.m. and 7 to 9 p.m. at Riverview Funeral Home in Beacon. A Mass of Christian Burial will be held on Tuesday at 10 a.m. at St. John the Evangelist Church, followed by entombment at Poughkeepsie Rural Cemetery. Memorial donations may be made to Mid Hudson Animal Aid (midhudsonanimalaid.org). 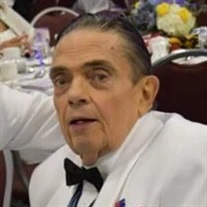 James A. Foy, 78, a longtime resident of Beacon, died with his wife, Dottie, holding his hand on Feb. 8 at Vassar Brothers Medical Center in Poughkeepsie.

Jim began his working career in the banking industry. He worked at several banks in New York City then moved to Chase Bank and Poughkeepsie Savings Bank. He then transitioned to the position of receiver of taxes for the Town of Fishkill, until his retirement.

He was active in the community, giving his time and talents to many organizations and causes, his family said. Even when he was sick and unable to physically attend meetings, he participated via phone or computer. At the time of his death, he was a member of the board of directors for the Town of Fishkill Republican Committee and its treasurer. He was also a member of the board of directors of Romowners and its treasurer.

Jimmy was a people-person and loved to talk with anyone he met, his family said. He was a parishioner of St. Joachim-St. John the Evangelist Church, where he also was a Eucharistic minister and lector.

He was past grand knight of Trinity Council No. 445 of the Knights of Columbus in Beacon and also served as district deputy, chapter chairman, conference chairman, state secretary, state treasurer, state deputy and vice supreme master for New York and New Jersey. At his death, he was chief of staff to the state deputy.

In addition to his wife, James is survived by his sister, Eileen Foy of North Bergen, New Jersey; three nieces and two nephews; and a brother-in-law and sister-in-law.

Family and friends will gather on Sunday (Feb. 14) from 1 to 5 p.m. at Riverview Funeral Home by Halvey in Beacon. Members of the Knights of Columbus will conduct services at 3 p.m. A Mass of Christian Burial will be held on Monday at 10 a.m. at St. Joachim Church in Beacon, followed by entombment at Fishkill Rural Cemetery.

Memorial donations may be made to the St. Joachim-St. John the Evangelist Church (stjoachim-stjohn.org).

Steven Garrett, 62, of Beacon, died Feb. 5 at Wingate at Ulster in Highland.

He was born Dec. 16, 1958, in Peekskill, the son of Theodore and Dolores (Thomas) Garrett. Steven graduated from Peekskill High School, where he excelled in sports, and began working in the food service industry.

In addition to his mother, Steven is survived by his brothers, Theodore Garrett Jr. and Darren Garrett (Carol), and his former sister-in-law, Zina Garrett.

Funeral arrangements will be private.