Two additional candidates have announced for the March 16 Village Board election in Nelsonville, bringing the total to four for the seats held by Trustees Dove Pedlosky and Lisa Mechaley, who do not plan to seek re-election.

George Eisenbach, a retired civil engineer who has lived in Nelsonville for nearly 20 years, and former Trustee Alan Potts filed nominating petitions with the village. The deadline was Tuesday (Feb. 9).

Last week, Maria Zhynovitch, a state appellate court attorney, and Kathleen Maloney, who has held a variety of clinical, corporate and research roles, announced their candidacies. 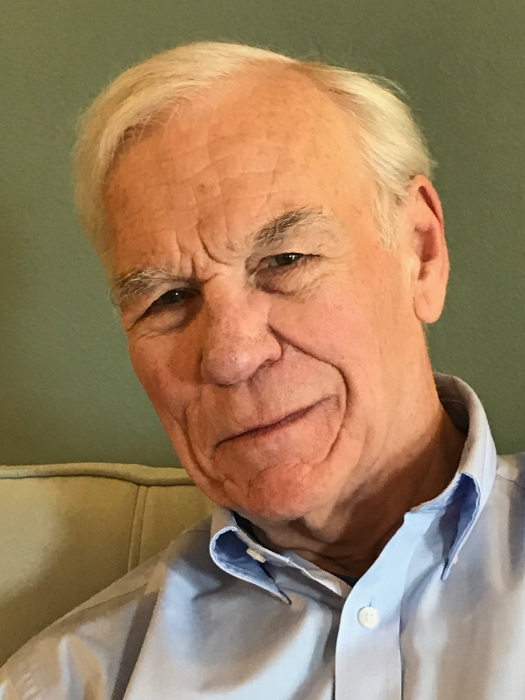 In a statement, Eisenbach proposed to bring his professional experience to the planning and cost-management of projects such as road repaving. “I’ll make sure the roads are done right and on budget,” he said. “I was shocked to learn Nelsonville’s budget last year grew 25 percent. I know how to find waste in bloated budgets and how to cut it.”

He also said he would bring his “scientific knowledge to the debate about 5G and make sure we have a full and open public discussion that isn’t cut short by the telecoms or politics. As a community we can no longer afford to conduct our debates with the lack of transparency and division we saw during the cell tower debacle.” 5G refers to newer wireless technology that uses smaller, shorter poles and similar structures installed more closely together, instead of relying on cell towers that cover a broader area.

Eisenbach said he decided to get involved “after watching telecoms threaten our Village Board into agreeing to a cell tower that violates local zoning laws, my neighbors’ property rights and the state fire code.”

Eisenbach and his son, David, were among the plaintiffs who filed a federal lawsuit in October to invalidate the court settlement. 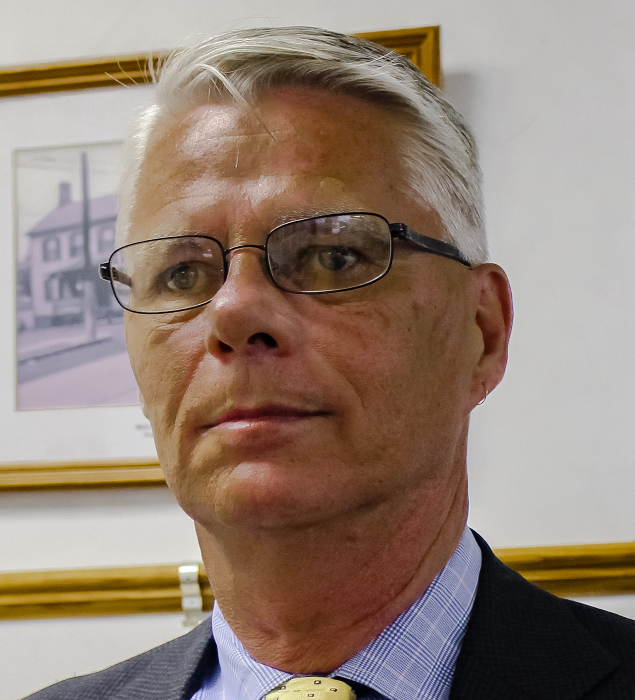 The fourth candidate will be Alan Potts, who served on the board from 2017 to 2019 before finishing third in a three-way race for the seats won by Pedlosky and Mechaley.

“As a Nelsonville resident for more than 16 years, I know firsthand how important it is to have cost-effective fire protection, trash collection, street/sidewalk maintenance and snow removal,” he said in a statement. “Nelsonville is also facing important choices around sewer versus septic, Airbnb, budgeting, etc.

“In addition to being a reliable steward of Nelsonville’s resources, it’s essential to solicit resident input on Nelsonville affairs, as well as their needs and interests,” he said. “I would ensure Nelsonville’s interests are represented with neighboring Cold Spring and Philipstown. I am committed to dealing with our village concerns in an honest, unbiased and transparent manner and would hit the ground running, drawing on my experience serving as a trustee.”

Jeff Rossi also filed a petition but withdrew it on Feb. 9, telling The Current that “time constraints that will preclude me from giving the board the time the role deserves” drove his decision. He said he would support any candidate who had “the best interest of the natural beauty of Nelsonville” in mind and who “specifically opposes the development of the cell tower behind the Cold Spring Cemetery.”